Study concludes that not all deltas identified on Mars are real 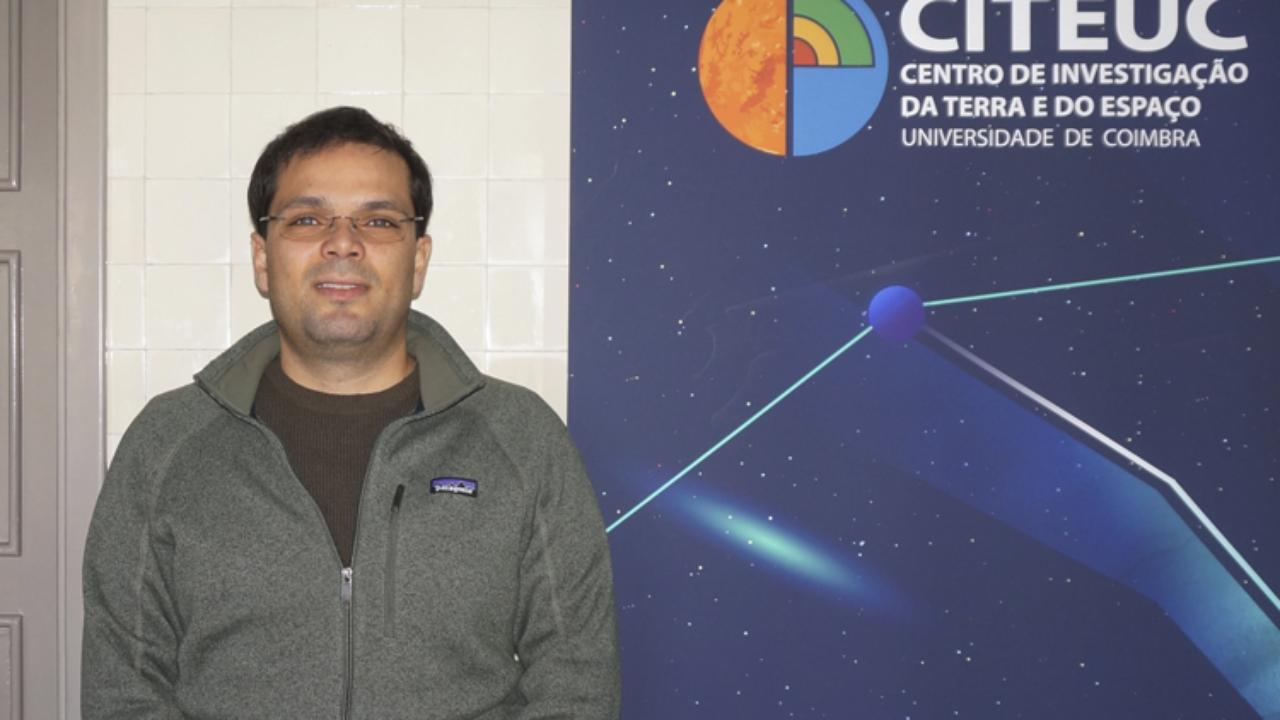 A study conducted by David Vaz (University of Coimbra), and Gaetano Di Achille, of the National Italian National Institute for Astrophysics (INAF), presents new data in the scope of the debate about climatic, hydrogeological and astrobiological implications of delta sedimentary deposits on Mars.

In the past two decades, dozens of possible delta sedimentary deposits have been identified on the surface of Mars, with their formation being attributed to the existence of ancient Martian lakes and rivers. These sedimentary deposits are considered one of the main proofs to sustain the idea that in the past, Mars presented more favourable climate conditions which would have allowed the presence of liquid water on the planet.

However, the study now published in the scientific journal “Earth and Planetary Science Letters” concludes that this is not exactly the case, that is, a large part of the deposits previously identified on the red planet is not of deltaic origin (deltas are formed by the accumulation of sediments transported by rivers), contrary to what the scientific community defended.