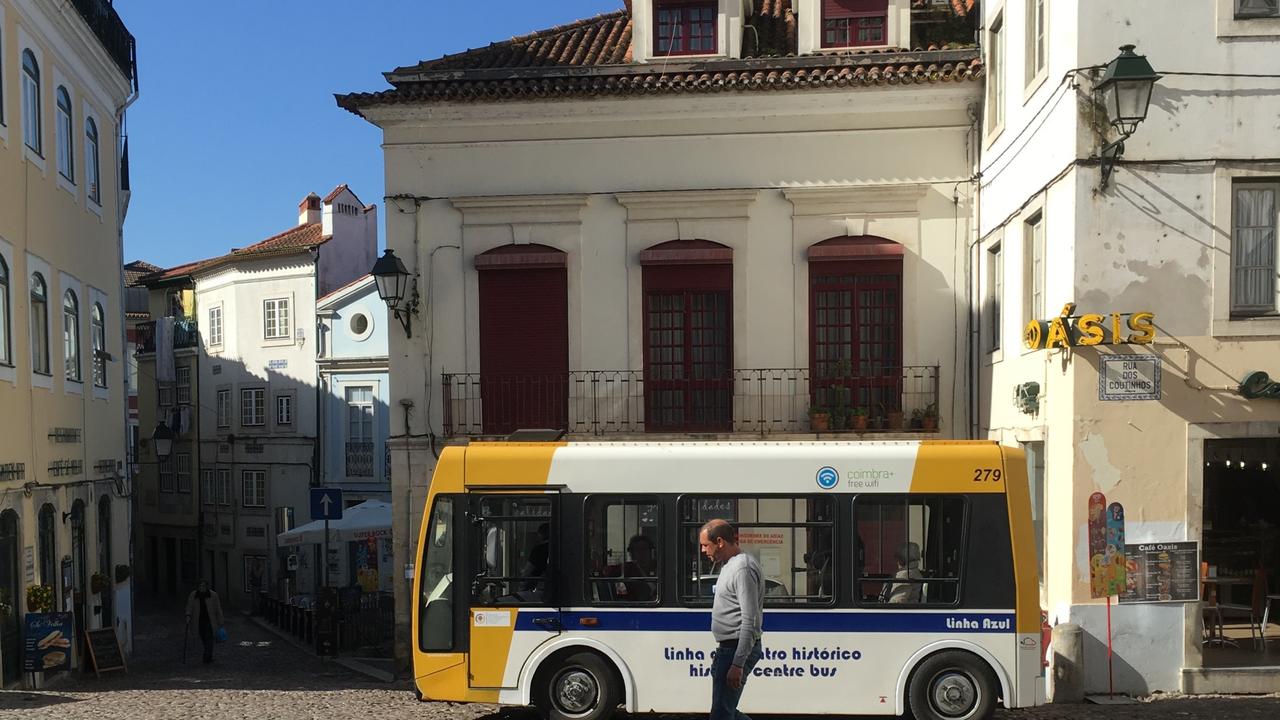 MOBI-AGE is a scoping study funded by the MIT Portugal programme and the Portuguese Foundation for Science and Technology that brings together scientists from the Universities of Coimbra (UC) and Porto (UP), with the collaboration of researchers of MIT Agelab (Boston, EUA). The main goal of MOBI-AGE is to identify and classify the barriers that currently limit the mobility of the elderly in urban spaces, mainly in pedestrian accesses and public transportation, in order to plan an active and sustainable mobility for the elderly population in the cities of the future.

With the demographic aging in Europe increasing exponentially, this study, coordinated by professor and researcher Anabela Ribeiro, of the Faculty of Sciences and Technology of the University of Coimbra (FCTUC), aims to systematically diagnose urban centres, namely historical areas, to promote their adaptation to the needs of older people, most of whom travel on foot or by public transport. This study will also be useful for other groups with reduced mobility (e.g. wheelchair users).

“Urban centres comprise a large number of aging people who also inhabit old buildings. By definition and in most of these cities, these areas are also areas where historical monuments and other tourist attractions are located. Senior tourism is also a consequence of the general aging of population, which has been increasing. This scenario makes urban centres, especially historical ones, become places where there are more elderly, tenants and visitors compared to other city areas”, explains Anabela Ribeiro.

Bearing this scenario in mind, two case studies were conducted in the historical centres of Coimbra and Oporto. The teams interviewed several elderly who live in the areas and tourists coming from various countries, such as Australia, Belgium, Canada and the US.

Following an approach with some social innovation, the researchers focused on holding participatory and dynamic collaborative sessions with this population, specifically assessing their needs and ambitions, which allowed not only to validate several variables identified by scientists in the literature review about mobility, but also to get feedback on other urban issues.

In general, the main obstacles reported are the type of pavement, poor condition of sidewalks, the absence of handrails, poor public transport systems and cars parked on the sidewalks, among others.

Based on the conclusions of the two case studies, the MOBI-AGE team will develop an interactive information platform for city councils and urban end-users (residents, visitors, etc.).