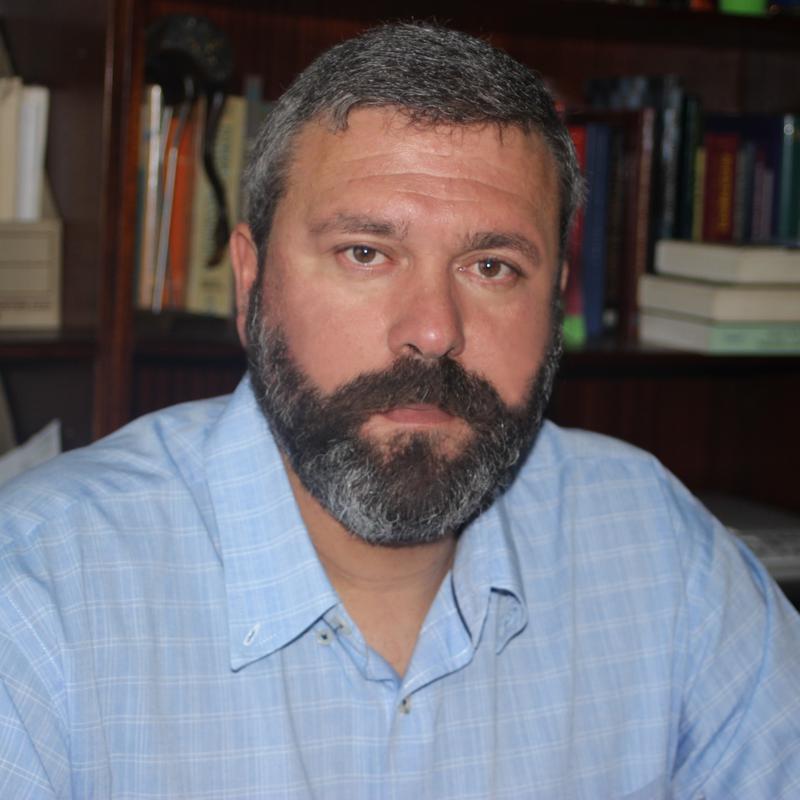 CeBER Working Paper No. 2017-2017-2
On the gains of using high frequency data and higher moments in Portfolio Selection
Authors

Pedro Godinho
CeBER Working Paper No. 2017-2017-5
Where is the information on USD/Bitcoins hourly price movements?
Authors