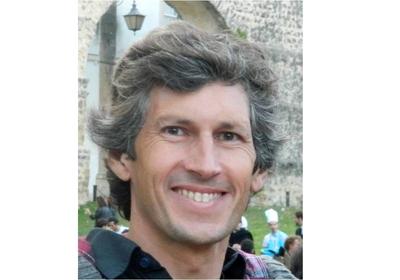 After spending most of my professional live in the energy industry, both in construction and operation of power plants, it finally made sense to expand my knowledge in electricity markets and their connection with the expanding renewable power generation.

The liberalization and integration of electricity markets in Europe is pursed since 1996 when the European Union issued the European Directive 96/92/EC, which for the first time established common rules for the various electricity markets in Europe. Some years later, the European Union also released Directive 2001/77/EC promoting renewable power generation with the objective to reduce dependency on imported fossil fuels and allow the reduction in Green House Gas (GHG) emissions. This situation created a new paradigm in the European energy systems and markets, which is worth studying.

The EFS initiative of the University of Coimbra with MIT Portugal provided the perfect setup to pursue my objectives.  The multidisciplinary concept of this initiative allows people from several different areas like engineering, architecture and economics to work together. The resulting collaboration enhances individual research & development through experience sharing and cross-motivation.

The other positive aspect of the EFS initiative is the attempt to link companies to the university, practice with theory, and ultimately motivate companies to employ PhDs, something that already happens in other European countries for many years.