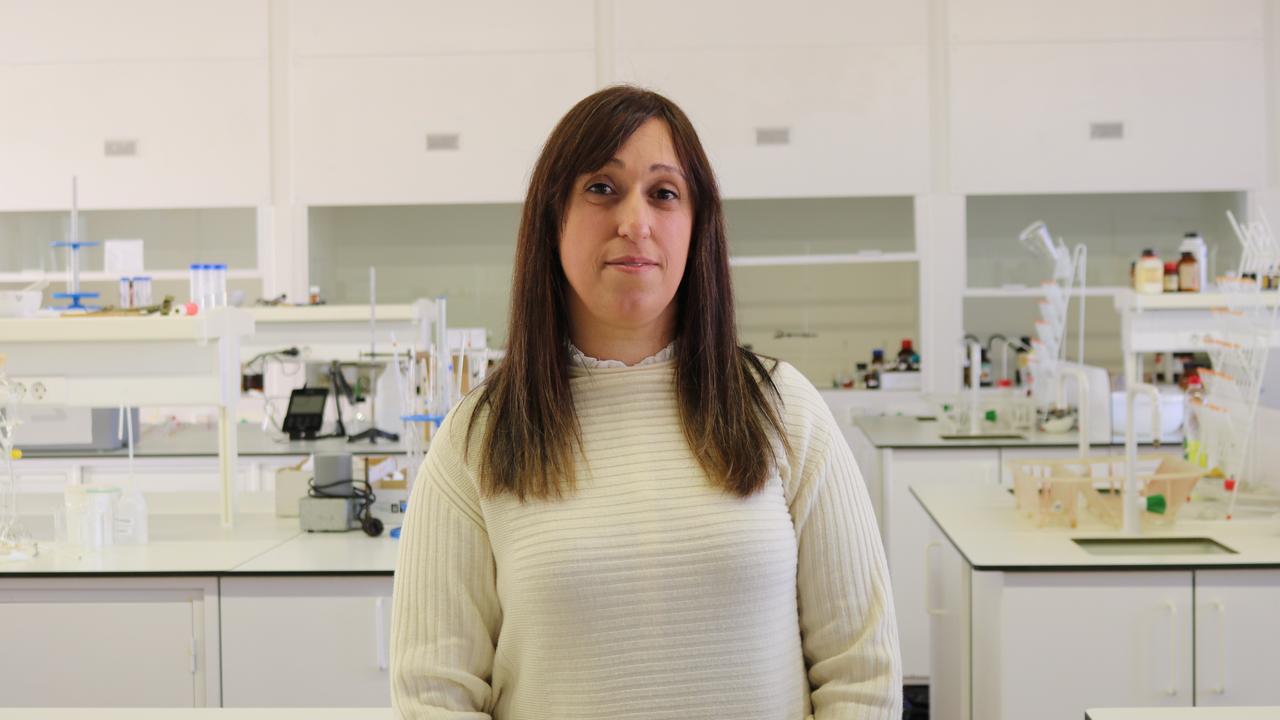 A research team from the University of Coimbra (UC) has developed a tool that allows to test for the first time the feasibility of using carbon dioxide (CO₂) – one of the key greenhouse gases – to extract geothermal energy, a clean energy generated through the heat of the earth.

The main goal of the project "KIDIMIX - Kinetics of Molecular and Thermal Diffusion for Model CO2 mixtures near Critical Point", which has the collaboration of the Free University of Brussels in Belgium, "is to study the feasibility of using CO₂ captured from the atmosphere to produce geothermal energy, by injecting carbon dioxide into underground rock formations for geological storage, which may bring benefits beyond reducing its concentration in the atmosphere. The temperature and pressure existing at the depth where the geological storage occurs puts carbon dioxide in a supercritical state, which makes it an excellent candidate for the extraction of geothermal energy", explains Cecília Santos, who coordinates the study together with Ana Ribeiro. Both are researchers of the Chemistry Centre of the Faculty of Sciences and Technology of the University of Coimbra (FCTUC).

KIDIMIX project started in 2018 and has a 200,000 euros funding from EU funds, through the COMPETE 2020 programme, and the Portuguese Foundation for Science and Technology (FCT).