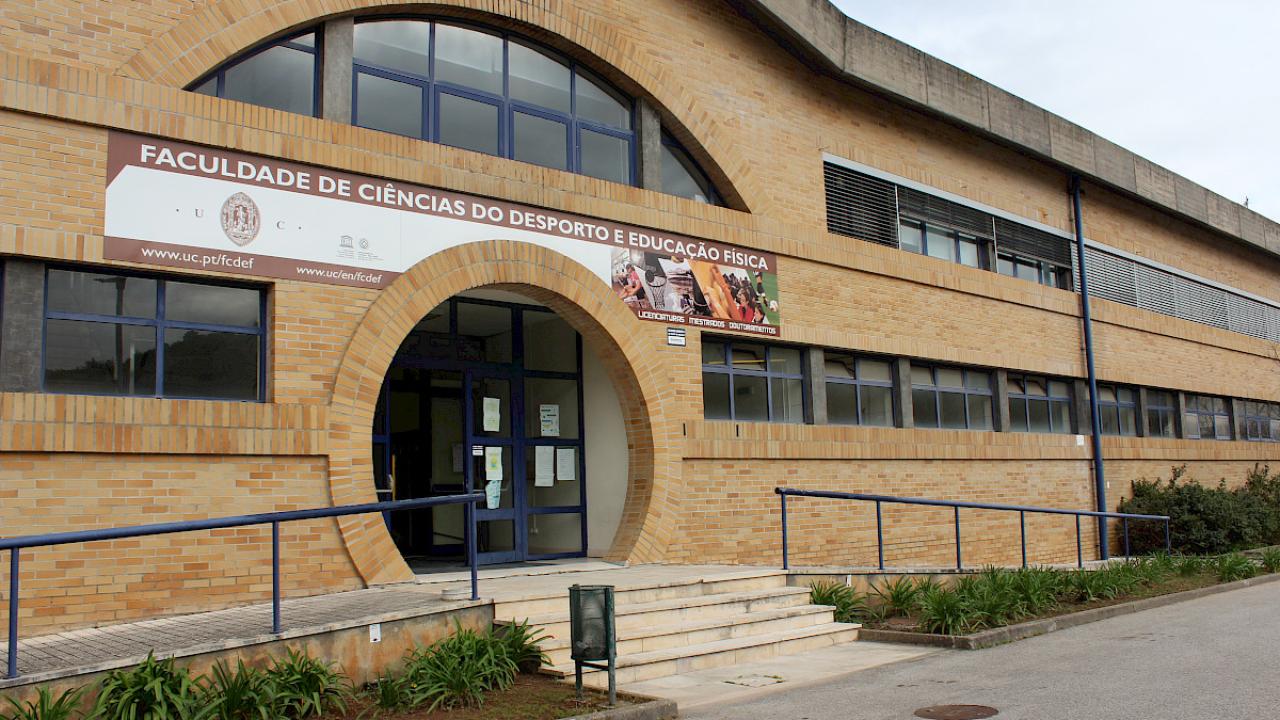 Creating tools for the promotion of a healthy lifestyle and breaking the stigma associated with young cancer survivors are the main goals of the European project "Outdoor Against Cancer Connects Us". (OACCUs). The project – which includes the University of Coimbra (UC), gathers 14 partners from 6 European countries – has earned a funding of 2 493 100 euros in the framework of the EU4Health Programme, promoted by the European Commission to support projects in the healthcare area. The project started in June and is expected to be concluded until December 2023.

Focusing on the work developed with cancer survivors, the project intends to establish an active and solid network of youngsters affected by the disease, so that they may embrace and support their peers who are also facing cancer. This European initiative, coordinated by the University of Umeå, Sweden, gathers a multidisciplinary team with professionals from several areas: Sports, Medicine, Nursing, Education, Journalism, Sociology and Psychology.

Paula Tavares, professor at the Faculty of Sports Science and Physical Education of the University of Coimbra (FCDEFUC) and coordinator of the project in Portugal, explains that the OACCUs will focus in the four pillars of the project: “promotion of a healthy lifestyle through physical exercise, specifically outdoors; psychological and social well-being; healthy nutrition – eating as much unprocessed food as possible; and environment preservation, contributing to a healthy planet”.

Actions in these four areas will be implemented in a phased way, creating tools that will contribute to the promotion of a healthy lifestyle among cancer survivors, involving friends, family and society in general. The project will conclude with the training of ambassadors, who will support other survivors in the future, allowing "them to adopt healthier behaviours, especially physical exercise in contact with nature", adds Paula Tavares. 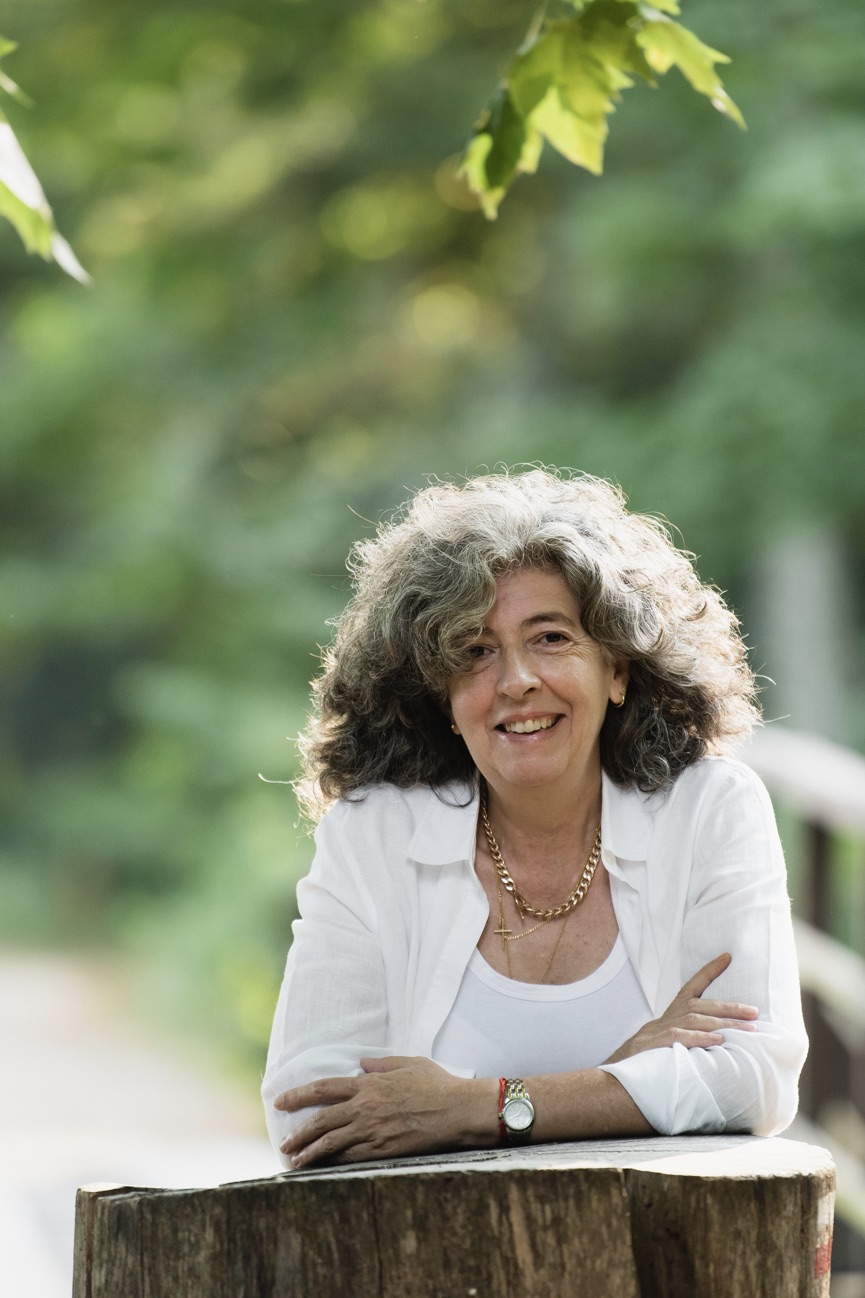 Besides this monitoring and training, the aim of the project is also to "find points that allow not only intervention in the population that suffers from the disease, but also to act in a preventive way through the practice of physical exercise and the implementation of the other pillars of a healthy life", emphasises the professor of the University of Coimbra.

In this context, "Outdoor Against Cancer Connects Us" also intends to "find tools to make society aware that someone who has survived cancer does not have a death sentence and can therefore enjoy a quality, healthy life", she adds.

In the future, the project also aims to support not only cancer survivors and the work of the 14 partner institutions, but also to encourage other young people and structures to use the information and tools developed to improve the quality of life of cancer survivors.