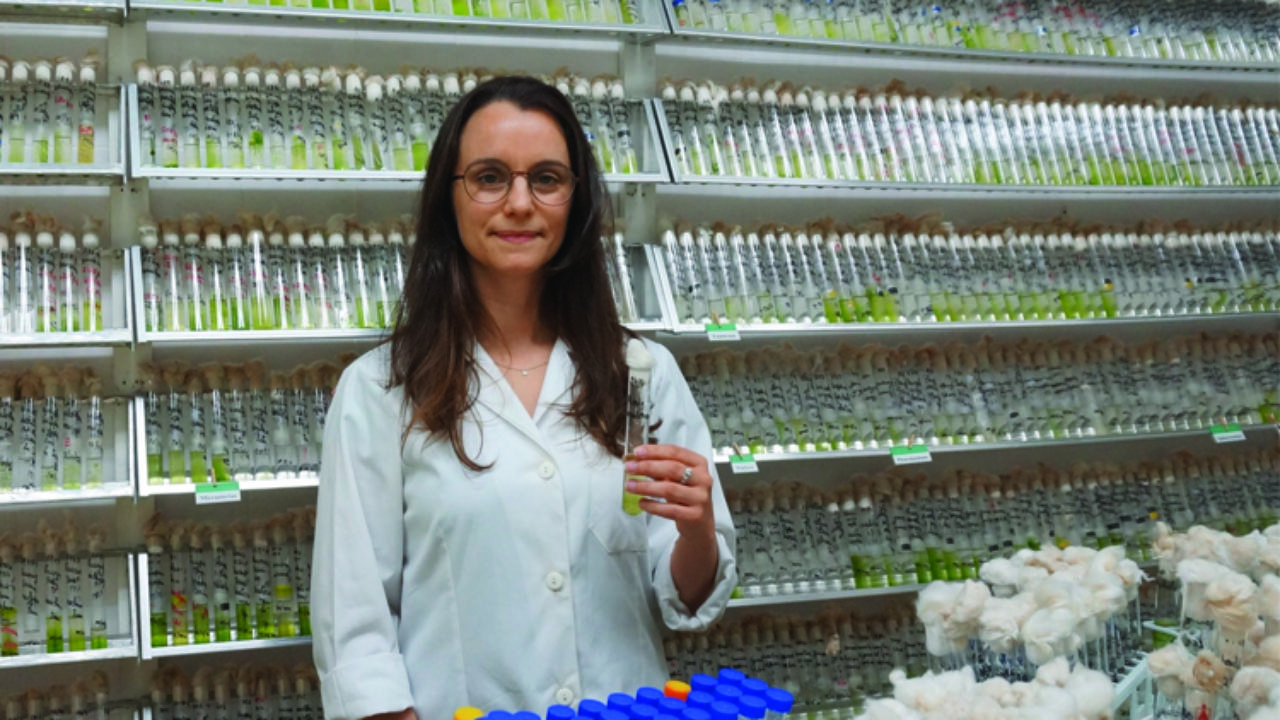 There is a new “family” of freshwater microalgae. The discovery was made by researchers of the Univeristy of Coimbra (UC), with the cooperation of the Charles Univerity, Prague, Ostrava University (USA) and the Institute of Soil Biology of the Czech Academy of Science (Czech Republic)

Named Neomonodaceae, this new line of organisms belongs to the Eustigmatophyceae class, «whose biotechnological interest is recognized due to the fact that some species are rich in antioxidants, carotenoids and lipids of nutritional value and of interest for biodiesel. Like other families in the same class, the microalgae genera now discovered have the potential to give rise to compounds of pharmaceutical, cosmetic or aquaculture interest, for example”, explains Raquel Amaral, first author of the published article.

"Microalgae are seen as very promising for the production of compounds of biotechnological value because they are easy to grow and do not require the use of arable land, although still with high production costs", she stresses.

The researcher from the Faculty of Science and Technology of the University of Coimbra (FCTUC) emphasizes that “the study of microalgae strains kept in culture in the Coimbra Collection of Algae (ACOI) was essential», considered one of the largest collections of microalgae of fresh water in the world. «Seven strains of ACOI contribute to this new genetic lineage of microalgae and constitute two of the new genera. To one of them we gave the scientific name Munda, a Roman name for the Mondego river, in a tribute to the river from which most of these algae come from ”, she explains.

The study, which is part of the researcher's doctoral thesis, consisted of “morphological and genetic observation for the phylogenetic determination of 10 new strains, which resulted in the discovery of 3 new genera of this class. The species included in the new family are single-celled organisms, with an elongated shape, most with a "foot" through which they are attached to the substrate. In addition to the genetic differences that originate their segregation from the other families of Eustigmatophyceae, they are distinguished by the absence of a cellular structure called pyrenoid ”, describes Raquel Amaral, pointing out that, in the study of microalgae, genetic-based methods“ are crucial, since they are microscopic organisms and often different species can be very similar ”.

The Coimbra Collection of Algae, located at the Department of Life Sciences of FCTUC, is coordinated by scientist Lília Santos, one of the authors of this study and Ph.D. supervisor of Raquel Amaral. The study was funded by the National Foundation for Science and Technology (FCT).