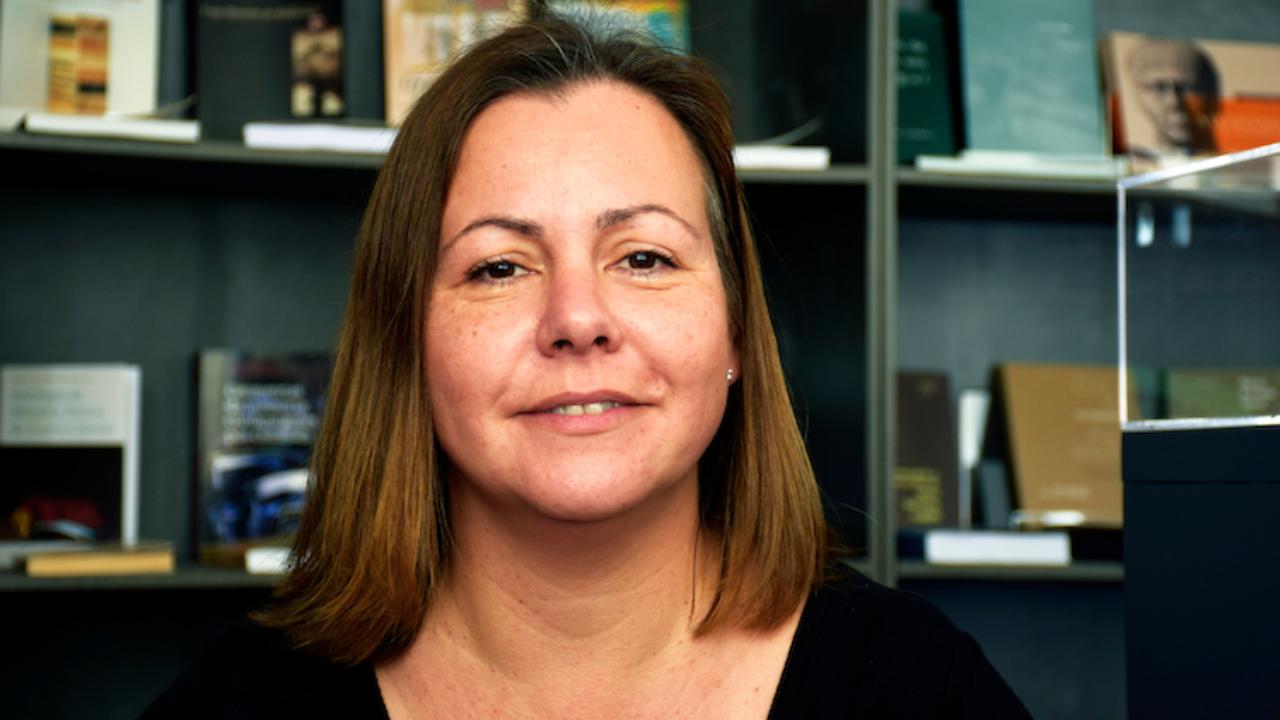 The Centre for Social Studies (CES) of the University of Coimbra will again lead a project funded by the European programme for Rights, Equality and Citizenship. «KINDER - Fighting gender stereotypes in education and early childhood: building an Inclusive Pedagogy in Early Childhood», whose research team is led by Tatiana Moura, will seek to combat gender stereotypes in the socialization and education of children between 3 and 12 years. It should start in January 2021 and will run for two years.

The project is based on the premise that stereotyped ideas about gender roles are at the root of deep inequalities between men and women. Despite all the individual and joint efforts of the European Union (EU) Member States to promote, adopt and enforce gender equality legislation, gender stereotypes - particularly those related to the division of care responsibilities - persist and influence the lives and future choices of boys and girls across Europe.

In recent decades, the European effort to promote a behavioural change in attitudes, norms and gender role differentiation between boys and girls is undisputable. The various educational systems in the Member States have embraced the cause of combating gender stereotypes and promoting greater equitable socialisation of girls and boys as a core strategy for achieving healthier and more balanced societies. This effort, which involves the continuous training of professionals in the education sector and actions to promote gender equity among the youngest has, however, been focused on middle and high school education institutions at European level.

The KINDER project aims to extend the action to kindergartens, pre-schools and primary schools. Sociological and childhood psychology research show that the transmission and reproduction of gender stereotypes (often non-consciously) start at an early age, and are deeply rooted in institutions such as the family and school systems. Gender roles, norms and expectations are transmitted to children through interaction, expectations, clothes, toys, stories, books, etc. From an early age, boys and girls are placed in "boxes" and different attitudes and behaviours are expected.

In this sense, the team coordinated by Tatiana Moura was already responsible for implementing the projects PARENT - Promotion, Awareness Raising and Engagement of men in Nurture Transformations, which aimed to face the challenges of preventing and eradicating violence against women and children, based on the promotion of caregiving and non-violent masculinities, and EQUI-X - Promoting innovative-strategies addressing the construction of gender identities and engaging men and boys in non-violent models of masculinity that sought to bring to the EU new approaches in preventing gender-based violence among girls/women and boys/men, while simultaneously promoting innovative-strategies that empower both girls/women and boys/men, addressing the construction of gender and promoting non-violent models of masculinity.

With a total budget of EUR 643 000, CES, as coordinator of KINDER, will manage a budget of approximately EUR 410 000. Since 2018, this is the third funding to be provided to a CES team with this leadership, having as partners the CEPAIM Foundation (Spain) and the non-governmental organisation STATUS M (Croatia) as implementing partners. In Portugal, it also has the support of the IGC - Commission for Citizenship and Gender Equality.