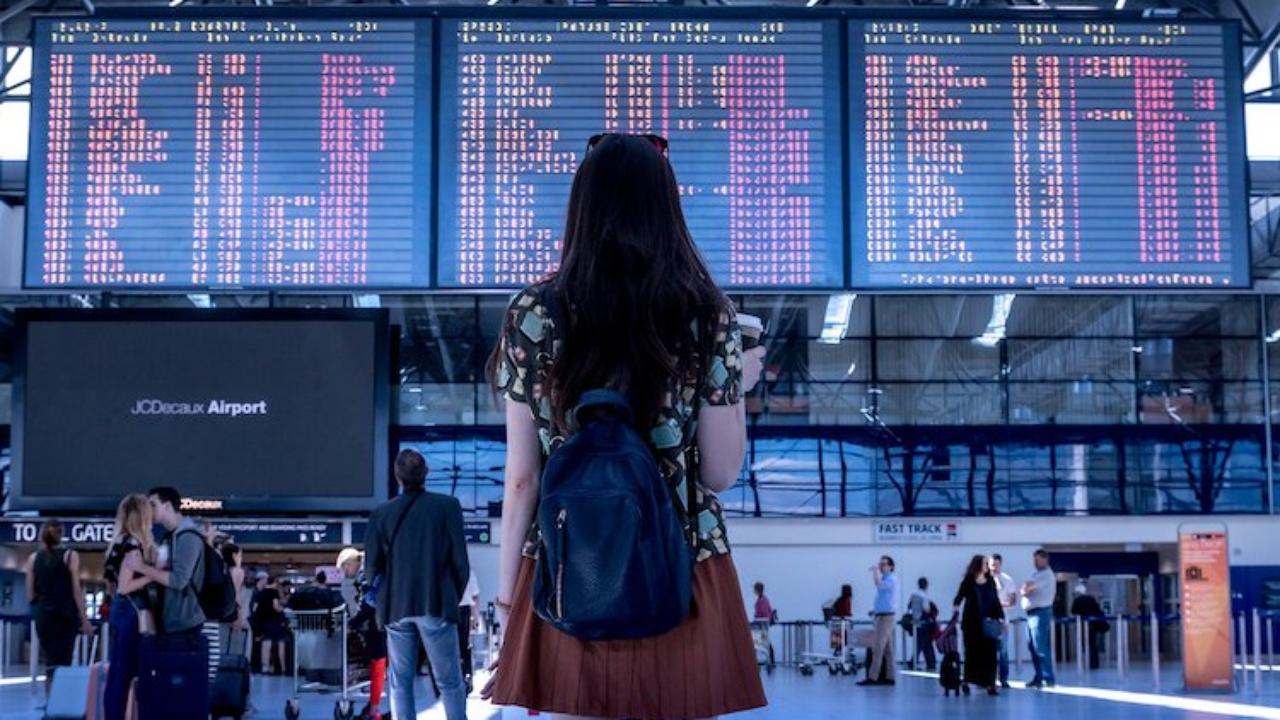 The pandemic caused by COVID19 had a strong impact on the Portuguese people's perception of security and travel and tourism plans. The conclusion is a joint study by the Polytechnic Institute of Viseu (IPV) and the University of Coimbra (UC), based on data collected over the last three months by an online questionnaire.

This study, which covered the period between February 2 and May 2, 2020, is the first to analyse the effects of the current pandemic on the perception of security for traveling in the country and abroad and for the practice of various activities of leisure and tourism, as well as fear and concern related to contagion and measures / restrictions with which residents in the national territory agree to feel more secure.

In a first phase, the team, - Carla Silva, José Luís Abrantes, Manuel Reis and Odete Paiva (IPV) and Cláudia Seabra (UC), - analysed the total data of those various aspects. Subsequently, a survey-type analysis was carried out to perceive the change of opinion of national residents over time, considering five moments marked by specific events related to the current pandemic: February 2, when the first cases in Europe were confirmed (two Chinese tourists in Italy); March 2, the day on which the first two cases of infection in Portugal were confirmed; March 18, the beginning of the first State of Emergency; April 2, the day on which the second State of Emergency was decreed; and finally the period between the decree of the third State of Emergency on April 18 and its end on May 2.

The main results of the study, as the authors point out, “show that the current pandemic has a significant impact on the perception of security of the Portuguese to travel across the country and abroad. National residents agree that safety is a key factor in traveling and is even the most important factor for choosing a destination, globally, but it is even more crucial when considering international travels. Respondents consider that, due to the pandemic, holidays travels, work trips, trips with family or visits by friends and family within the country are risky. These responses are even more expressive for the same trips abroad. Finally, they consider that additional security measures at airports make travel safer in the country and abroad “. In an analysis by age, all generations - from the youngest to the oldest - consider safety as one of the most important aspects to travel. However, it is the older generation that reveals a higher perception of travel risks, both in national or international destinations.”

On the other hand, this study indicates that, due to the threat of the new coronavirus, national residents feel very insecure to practice leisure and tourism activities, especially going to casinos or nightlife venues, which 80% of respondents indicate as very unsafe activities. Between 60% and 80% also classify visits to theme parks, galleries, museums and monuments, urban centres and historic centres as very unsafe; participation in events such as concerts, festivals, sporting or religious events; playing sports in closed spaces; dine in restaurants, stay in hotel accommodations, participate in sightseeing tours or shop in shopping centres and markets.

In what concerns going to beaches, rivers and lakes is less unsafe, according to the study participants. Going to natural parks, walking routes and practicing outdoor sports are the only activities considered relatively safe by the Portuguese in the context of the pandemic. Older generations are those who tend to show greater fear to practice all leisure and tourism activities.

With regard to fear and concern related to contagion, it was observed that 85% of the respondents feel that citizens and tourists may be victims of contagion and that this fear applies to themselves and their families. Despite this concern, the nervousness shown is moderate, also mentioning that they feel little or no need for additional information on protective measures in relation to COVID19. Finally, about 50% of the respondents say that they will change various aspects of their lives and daily routines because of the disease, but with regard to vacation and travel plans the percentage rises to 65%. In a generational portrait, these fears are more pronounced in the older generation, with the generation between the ages of 40 and 65 feeling a greater need for additional information to protect themselves from contagion than the younger generations.

It was also asked what measures / restrictions the national residents were in agreement with. The results indicate that, regardless of age, the Portuguese are unanimous about the quarantine obligation for diagnosed cases (95%) and greater border control (86%). There is also a high level of agreement with the limitations not only in Portugal but also in all countries for the entry of foreigners, mainly from areas affected by the disease (62% -64%). Responses are more moderate in accepting more imposing measures such as total border closure (53.5%) or the obligation for all citizens to be examined by medical teams (52.5%).

As for repatriation, respondents are more in agreement when the measure is applied to Portuguese citizens abroad (49%) than to foreign citizens in Portugal, since 39% of the study participants disagree even with this measure. With regard to the possibility of security forces randomly stopping people on the streets to be examined, the disagreement is greater with almost 40% of participants stating their opinion against, 34% in favour and 26% neutral.

The evaluation of responses in the five periods mentioned above indicates that the fear of travelling by national residents increased progressively, with each period studied, as did the fear of contagion in personal and family terms. However, during the 3rd State of Emergency, the Portuguese felt, however, that it was less risky to travel, mainly within the country. At the same time, the importance attached to security has increased, reaching the highest values in the last period, especially for international travelling. At the beginning of the investigation, travelling with the family was considered safe or very safe, especially in Portugal. This perception has drastically decreased over time, having also narrowed the difference between doing so in Portugal or abroad.

In this group, it is worth noting the visit to natural parks, walking routes and the practice of nature sports, as the activities are considered safer, presenting values very close to those that occurred before the first cases of Covid19 in Portugal. Activities such as participating in events, concerts and festivals; shopping in shopping centres and markets and staying in hotel accommodations show a stagnation in the perception of security, which is negative.

Finally, there is a set of activities in which, after an increase in the perception of security during the 2nd State of Emergency, decreased again during the following period, such as going to restaurants, casinos and nightclubs, going to places and religious events, the practice of sports in closed spaces and the participation in organized tourist visits. It should be noted that the need for information to be able to protect themselves against the coronavirus was initially 52%, dropping in the last period of the study to around 30%.

The conclusions of this research, “in addition to contributing to a better understanding of how the current pandemic is influencing the daily life of the Portuguese and their leisure and travel plans, calls attention to several very important aspects, such as the level of security felt to travel inside and outside the country and its evolution over time, showing that domestic travelling was considered less risky over time; and which leisure and tourism activities the Portuguese consider safer, with a clear emphasis on the practice of outdoor tourism”, the authors claim.

“Older generations are the ones who show the most fears, so this segment will be the one that will need more time to regain confidence to travel. Regarding restrictions and security measures, the Portuguese accept the measures imposed by the Government, although they do not agree with more imposing measures”, they add.