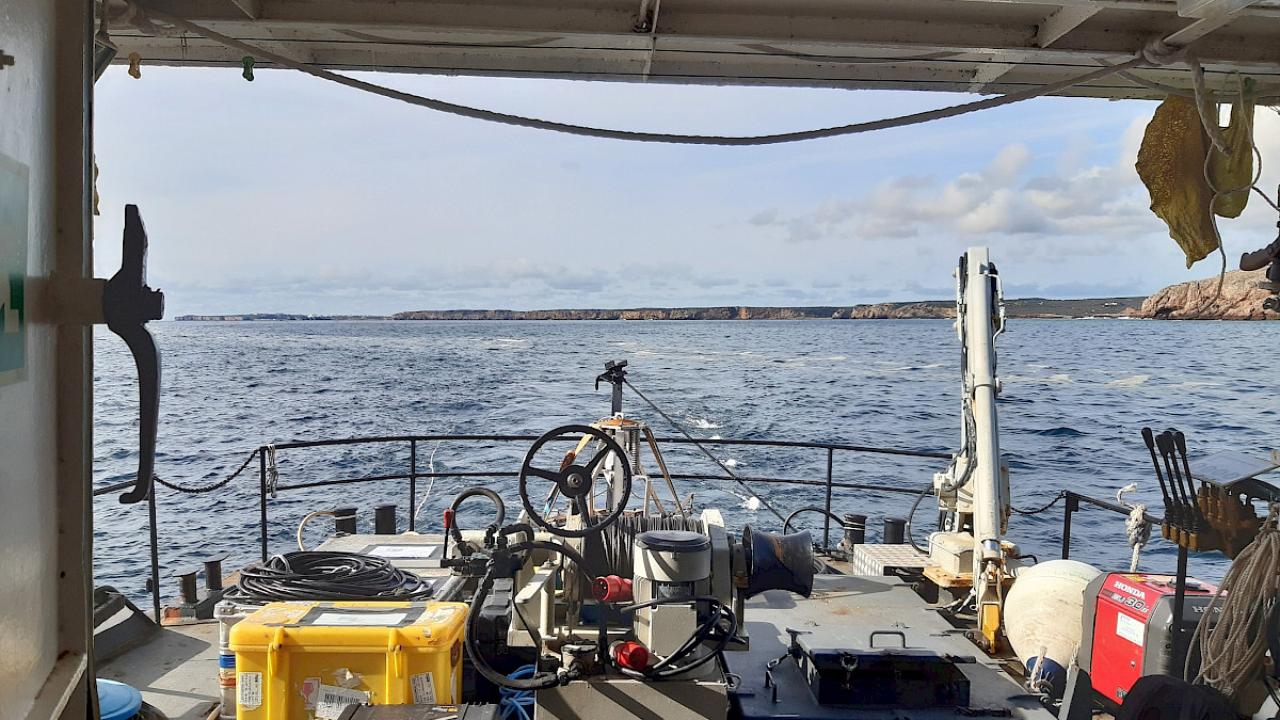 Heavy metals and organic contaminants have been detected along the Algarve coastline between Sagres and Portimão, as shown in a study published in the Marine Pollution Bulletin.

The study identifies the presence of several inorganic and organic pollutants related to human activity, including different heavy metals and even microplastics, proving that "the human presence has left a polluting blueprint on the Algarve coastline, with a negative impact on biodiversity, for example. The data obtained seems to indicate that there was a pollution peak in the 1960s, but interestingly, in recent years, this pollution seems to be slowing down slightly, except for the Arade river area, due to regular discharges carried out”, explains Pedro Costa, of the Department of Earth Sciences of the Faculty of Sciences and Technology of the University of Coimbra (FCTUC), co-author of the scientific article.

Considering climate change, we can expect "more high energy events, both in the form of precipitation and storms, which will cause more intense erosive phenomena. There are already several areas under such pressure in Portugal, which means that this problem will inevitably become more serious. We have always had pollution, but with the changing climate forcings and the energy levels of these extreme events (tsunamis, storms and floods), phenomena that would normally be of low intensity may cause serious negative consequences and serious disruption in coastal systems," stresses the FCTUC researcher.

This study was developed as part of a pioneering international project bringing together more than two dozen researchers, called OnOff, led by Pedro Costa. This project has mapped extreme events (tsunamis and storms) and the effects of human contamination in this part of Portugal over the last 12,000 years.

Launched in 2018, OnOff has as its main objective to fully reconstruct extreme events, such as tsunamis and storms, and their impacts on the Portuguese coast, based on geological evidence, i.e. "it seeks to search for information on the seabed to reconstruct extreme events, whether tsunamis, storms or floods, and also more recent phenomena, such as the ones resulting from pollution," explains the study leader.

For this historical reconstruction of extreme events at sea to be possible, the scientists carried out a series of sea campaigns (underwater soundings) along the Algarve coast, collecting water samples, sediments and geophysical data between 500 metres and 30 metres deep. "This is the innovative aspect of the project because it shows a different archive that was not normally paid attention to and which allows for a detailed reconstruction of the evolution of this region. The information obtained at sea is combined with data obtained on land, in lagoons and estuaries in the Algarve", says Pedro Costa.

This project certainly contributes to "the understanding of the morphodynamic and hydrodynamic processes associated to tsunami waves and storms that hit the Portuguese coast and other similar scenarios worldwide", he stresses. Moreover, he concludes, it contributes to the "production of probable tsunami and storm flood scenarios for the coast of Portugal (which is the most active tsunamigenic region in the Atlantic), thus supporting the management of coastal areas by governmental authorities with useful data for planning and operationalization".

The OnOff project is co-funded by the Portuguese Foundation for Science and Technology (FCT), by European funds and by the Foundation for Research Support of the State of Rio de Janeiro (FAPERJ), Brazil. "Contemporary pollution of surface sediments from the Algarve shelf, Portugal", the scientific article published in the Marine Pollution Bulletin is available at: https://doi.org/10.1016/j.marpolbul.2022.113410.