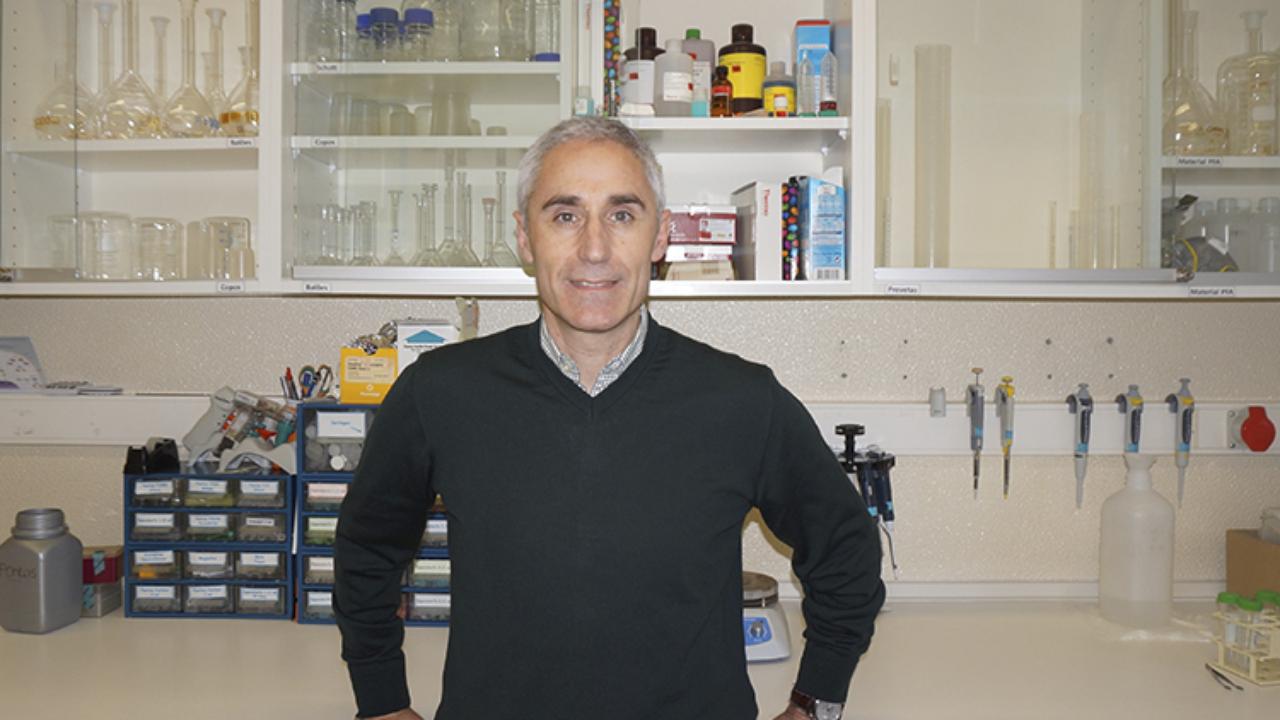 An unprecedented study by a multidisciplinary team from the Faculty of Medicine of the University of Coimbra (FMUC) has shown that the retina may function as a relevant non-invasive biomarker for early diagnosis of Alzheimer's disease.

Characterized by the gradual and irreversible loss of certain brain functions such as memory, attention and language, Alzheimer's disease accounts for about 60 to 70% of dementia cases, according to the World Health Organization (WHO). The diagnosis, which depends on several examinations, is not easy to make and is often carried out at a moderate or advanced stage of the disease. Thus, there is an urgent need to identify subclinical biomarkers that can help reliably and early diagnose disease onset.

Since the retina is a central nervous system tissue (with the same embryonic origin as the brain) and is considered an extension of the brain, the team coordinated by Francisco Ambrósio explored the concept of “retina as a mirror or window to the brain ”, that is, the retina can“ show ”what happens in the brain in the context of Alzheimer's disease.

The team carried out a unique longitudinal study, at 4, 8, 12, and 16 months of age, in a triple transgenic mouse model of AD (3×Tg-AD), which mimics pathological and neurobehavioral features of AD, as we have already shown. Retinal structure and physiology were evaluated in vivo using optical coherence tomography and electroretinography. Brain visual cortex structure was evaluated in vivo using magnetic resonance imaging.

In each of the animal model's lifespan (which has an average life expectancy of two years), the researchers conducted a set of tests in which they evaluated retinal structure and function, as well as brain structure.

The results, already published in “Alzheimers Research & Therapy”, one of the leading international journals in the field of Neuroscience and Clinical Neurology, indicate 'structural and functional retinal changes and structural changes in the visual cortex of the 3 × Tg-AD animal model. These neural changes could be used as an additional biomarker for early diagnosis of Alzheimer's disease. In addition, this work reinforces the possibility of using the eye as an additional (non-invasive) tool for early diagnosis and therapeutic monitoring of Alzheimer's disease,”says the study leader.

Subsequently, the team, which also includes the specialists Miguel Castelo-Branco, Rui Bernardes and Isabel Santana, conducted studies on human beings, confirming "the existence of some changes in the retina and a positive association between changes in the brain and retina," says Francisco Ambrósio. However, he warns, "for robust validation of the possibility of using the retina as a biomarker, the number of patients needs to be increased."

Still, considering that early diagnosis is crucial for a more effective treatment of Alzheimer's disease and that the eye allows non-invasive testing, unlike the brain, 'this work is a very relevant approach to clinical practice. Given the results obtained, it would be interesting for neurologists to consider prescribing retinal tests. For example, an OCT (optical coherence tomography), which is a quick, simple and inexpensive routine examination that allows the evaluation of retinal tests and the thickness of the retinal layers, thus contributing to the validation of the method in the early diagnosis of Alzheimer's disease,”claims the researcher.

Although this study has focused on Alzheimer's disease, it may be extended to other conditions such as Parkinson's disease, multiple sclerosis and amyotrophic lateral sclerosis.

The study was conducted under the project “Brain changes in Alzheimer's disease: the retina as a mirror of disease onset and progression?”, Awarded the Mantero Belard Prize and the 2015 Santa Casa Neuroscience Awards, and also funded by the Portuguese Foundation for Science and Technology (FCT) and European funds (ERDF and COMPETE 2020). The scientific article can be read here .