Coimbra hosts the World Congress on Science and Soccer 2022 to debate science, football and technology 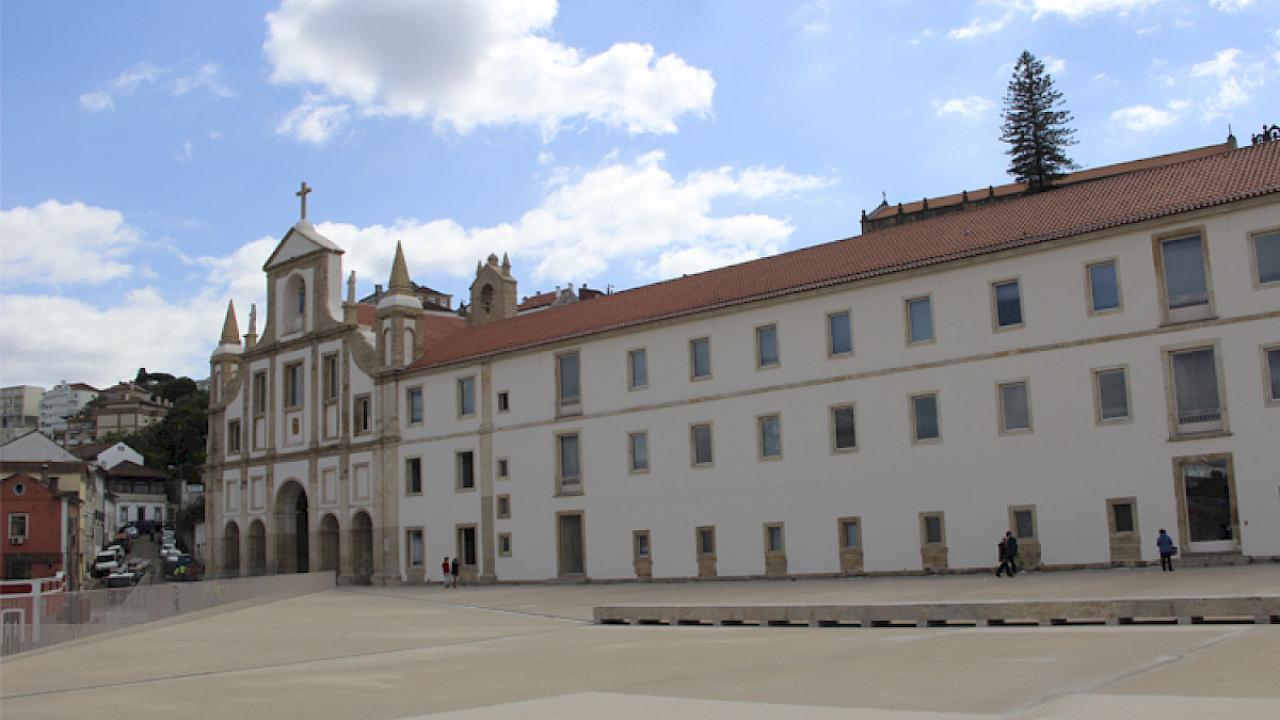 The World Congress on Science and Soccer 2022 starts tomorrow at Convento São Francisco, Coimbra. The fifth edition of the event, taking place between the 15th and 17th June, and organised by the University of Coimbra, will host the international scientific community, coaches and other key players in the field of soccer (football), to debate topics such as the relationship between science, football and technology.

António Figueiredo, Vice-Rector for Quality, Sports and Social Services of the University of Coimbra believes that "this will be an enriching event for the whole football-related community, which, through the presence of renowned professionals and researchers in this area, will be able to gather new insights from a scientific and technological point of view with the potential to increase individual and collective performance on the pitch". António Figueiredo also adds that "the hosting of this Congress in Coimbra is a reason to be proud of and it shows the relevance that the University of Coimbra has conquered internationally, in the area of sports and, in this case in particular, in Sports Sciences".

Several institutions will attend the Conference, including the Portuguese Football Federation (FPF), representatives of national and international clubs and federations from all over the world.

During the conference, in addition to numerous lectures, new approaches and tools used in the control and monitoring of football training will also be presented. The Coimbra University Stadium Estádio will host practical workshops, coordinated and promoted by the technical department of the FPF.

This Congress is held alternately on different continents, with the latest edition taking place in Melbourne (Australia) in 2019.

Check the full programme of the Congress here.