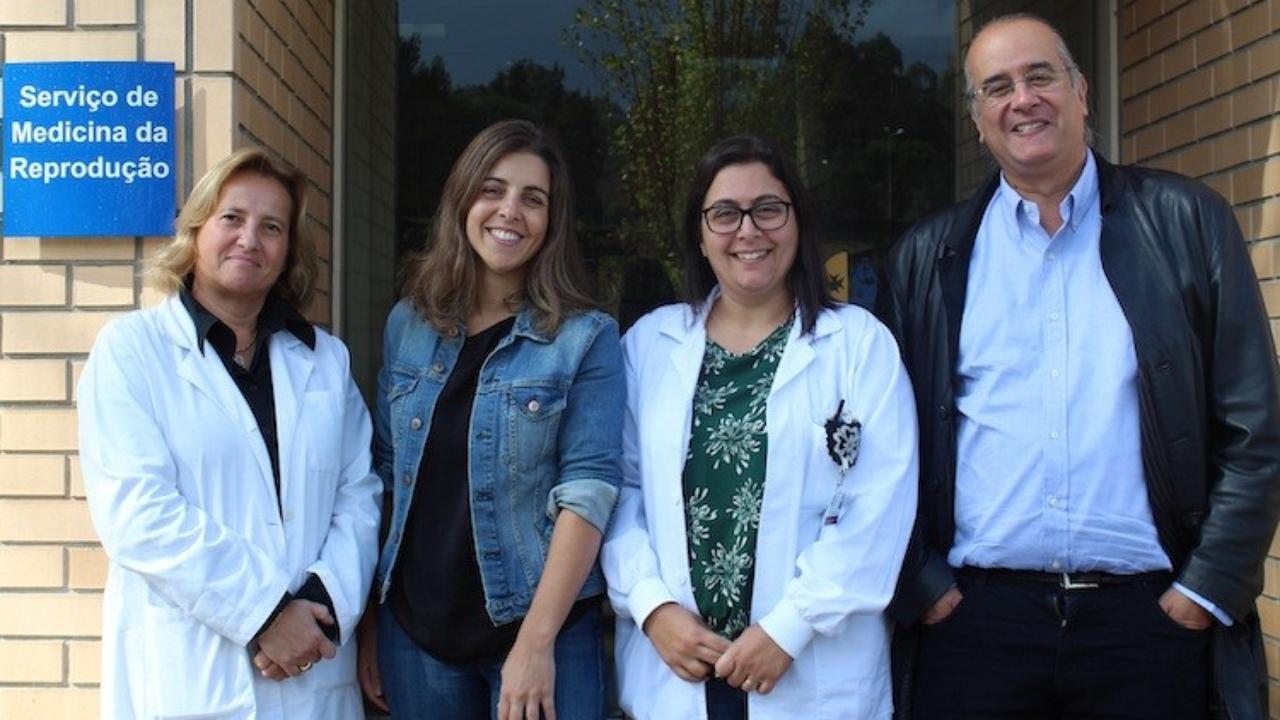 This study  aims to understand the impact of industrial contaminants on female infertility, so that, in the future, preventive measures and mitigation of its harmful effects may be taken. Led by Renata Tavares, from the Centre for Neurosciences and Cell Biology (CNC) of the University of Coimbra (UC), it has just received funding from LabEx DRIIHM (Dispositif de Recherche Interdisciplinaire sur les Interactions Hommes-Milieux).

It is already the second consecutive financing - in a total sum of 30 thousand euros - awarded by this French institution to the CNC team for the study of infertility., which joins 13 observatories dedicated to the study of human-environment interaction worldwide.

Knowing that the increased risk of exposure to industrial contaminants has a severe impact on the fertility of populations susceptible to them, this two-year study will focus on assessing the reproductive potential of women living and /or work in Estarreja, a city in the Aveiro region that has the second largest Portuguese chemical complex, and where heavy metal contamination incidents have been described previously.

«Considering the increased risk of exposure due to the industrial growth that we have witnessed in the last decades, it has become preponderant to evaluate the reproductive potential of the inhabitants / workers of heavily industrialised areas, especially if there is a local history of contamination, as in the case of Estarreja» , explains researcher Renata Tavares.«With the information obtained in this project, we not only intend to understand if the female reproductive potential in this area will be affected, but it will help to understand if it will be necessary to monitor other similar places in Portugal. This project may also highlight the need to implement more urgent measures to decrease contamination / pollution in Portugal, as well as worldwide,” she adds.

The CNC researcher also mentions that this project will also contribute to “the discovery of new action mechanisms of these contaminants and allow in the long-term the development of strategies to mitigate / treat female infertility”.

The UC team members working in this study are Renata Tavares, Ana Paula Sousa, Maria Inês Alfaiate and Maria Soares, also CNC researchers, and João Ramalho-Santos, professor at the Faculty of Sciences and Technology of the University of Coimbra (FCTUC) and Teresa Almeida-Santos, professor at the Faculty of Medicine of the University of Coimbra (FMUC).