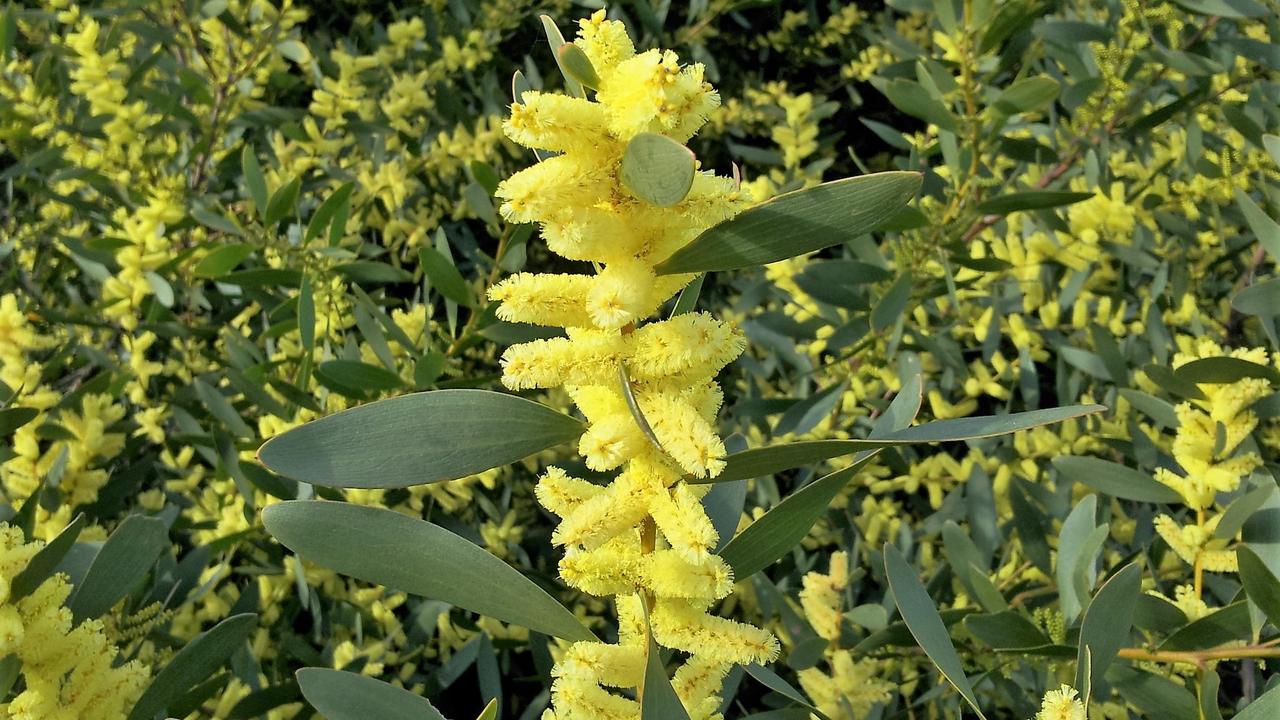 A small Australian insect released in Portugal in order to naturally control Acacia Longifolia is drastically reducing the spreading capacity of this species, one of the worst invaders of the Portuguese coast. The conclusion is from a study that has just been published in the “Journal of Environmental Management”.

In 2015, Portugal was the first country in continental Europe to intentionally release an agent to biologically control an invasive plant, after more than a decade of studies by a team from the Centre for Functional Ecology (CFE) of the Faculty of Sciences and Technology of the University of Coimbra (FCTUC) and the Agriculture School (ESAC) of the Polytechnic Institute of Coimbra (IPC).

In 2015, CFE and ESAC researchers have released this biological control agent - a small, highly specific Australian gall-forming wasp (Trichilogaster acaciaelongifoliae) - to control Acacia Longifolia in 61 sites along the Portuguese coast. This release was then followed up by the team in the following years to study the establishment, dispersal and effects over the first years after the release of the insect.

According to the researchers, Acacia Longifolia is one of the invasive plants “with the greatest spread along the Portuguese coast, where it forms extensive mono-species areas; it produces thousands of seeds annually, which accumulate in the soil for several decades, and promote the rapid re-invasion of intervened areas. The introduction of the Australian wasp promotes the formation of galls on the floral and vegetative buds of the acacia, reducing its invasive potential”.

Francisco López-Núnez, CFE researcher and first author of the study, notes that “although the introduction and establishment of this biological control agent is still recent and has limited distribution throughout the territory, the results now published confirm the successful establishment of the agent in Portugal and show that it is negatively affecting the ability of the acacia to reproduce and grow”.

Invasive species "are one of the main causes of global biodiversity loss, as well as causing major economic and human health damage. Managing these species is a complex and very costly challenge. The biological control of invasive plants is a key tool for a more sustainable management of these species, but it is still little used in Europe", conclude Hélia Marchante and Elizabete Marchante, coordinators of the study.

The scientific paper may be found here.

Abridged version from the original PR in Portuguese by Cristina Pinto.