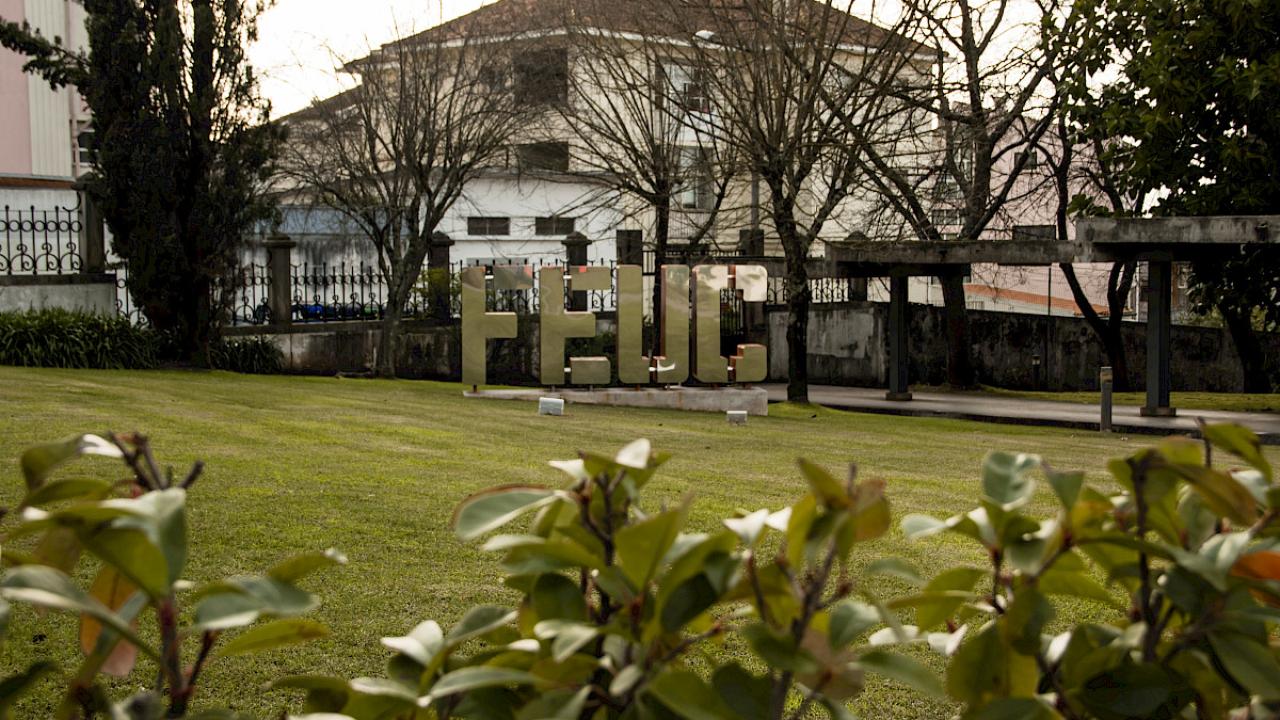 According to a study conducted by a research team of the University of Coimbra, bank earnings management using loan loss provision (LLP) may negatively affect banking efficiency, as it results from directors’ value judgments. This research also highlights the importance of the disclosure of this information by banks in their annual reports and accounts, as well as conducting internal and external credit risk audits.

Using data from 70 of the 117 banks supervised by the European Central Bank (ECB), Catarina Proença, Mário Augusto and José Murteira, researchers of the Centre for Business and Economics Research (CeBER) and professors at the Faculty of Economics of the University of Coimbra (FEUC), have conducted this analysis in order to better understand the impact of earnings management on banking efficiency. The study analysed data during the period 2013–2017, corresponding to the preparatory period for the application of the “International Financial Reporting Standard 9” (IFRS 9), which establishes the criteria for the recognition and measurement of credit impairments, replacing the “International Accounting Standard 39” (IAS 39), which had proved to be ineffective, particularly in the context of the 2007 financial crisis.

The study shows that moderate or high levels of loan loss provisions were found to be related to three main factors: : "1) the existence of low-quality loan portfolios in the banks analysed can lead to additional loan monitoring and execution costs, which negatively influences their efficiency; 2) the establishment of non-regulatory loan loss provisions negatively affects trust in the banking sector and, as a consequence, its efficiency; 3) banks' governing boards do not seem to conduct adequate credit risk monitoring and control", highlight the authors of the study. When the loan loss level is low, banking efficiency is positive, "which may mean that directors decide not to spend enough resources on credit risk analysis (for example, they decide not to have enough human resources for the existing volume of new loans or do not comply with internal regulations on credit risk in an adamant way), which immediately raises the efficiency level", the researchers add.

The researchers explain that "a bank is efficient when it maximises its outputs using limited inputs". In the analysis, the UC research group considered total loans, liquid assets and other assets that generate income as outputs, whereas interest, staff costs and operating expenses were considered as resources.

The earnings management related to discretionary loan provisions becomes particularly visible in periods of crisis, "which can lead to less transparent earnings management practices in order to mitigate unsatisfactory earnings or smooth high earnings. The creation of non-regulatory loan loss provisions represents a cost for the bank, thus reducing its earnings, which compromises the efficient allocation of resources in the economy", state the authors.

The study included data from two Portuguese banks. In terms of banking efficiency, in 2013, these banks were ranked 53rd and 56th on the list of the 70 Eurozone banks analysed. In 2017, there was a significant improvement in the efficiency of these banks, which are now ranked 30th and 32nd. Analysing the resources used in the efficiency calculation, it can be seen that interest paid in this period, as well as staff costs decreased. The scenario between 2013 and 2017, with lower interest rates and layoffs, explains this rise in the efficiency ranking of the 70 European banks.

Regarding the impacts of this type of bank analysis on a larger scale, the team concludes that, "in a new period of crisis such as the one we are currently facing, the regulation and supervision of the banking sector by the regulator, the supervisor and also by civil society, is extremely important". The research also suggests other issues that should be considered in future analyses of banking efficiency, such as, for example, "the degree of political connections of the members of the banks' governing boards".

The scientific article “The effect of earnings management on bank efficiency: Evidence from ECB-supervised banks”, published in the journal Finance Research Letters, is available at https://doi.org/10.1016/j.frl.2022.103450.