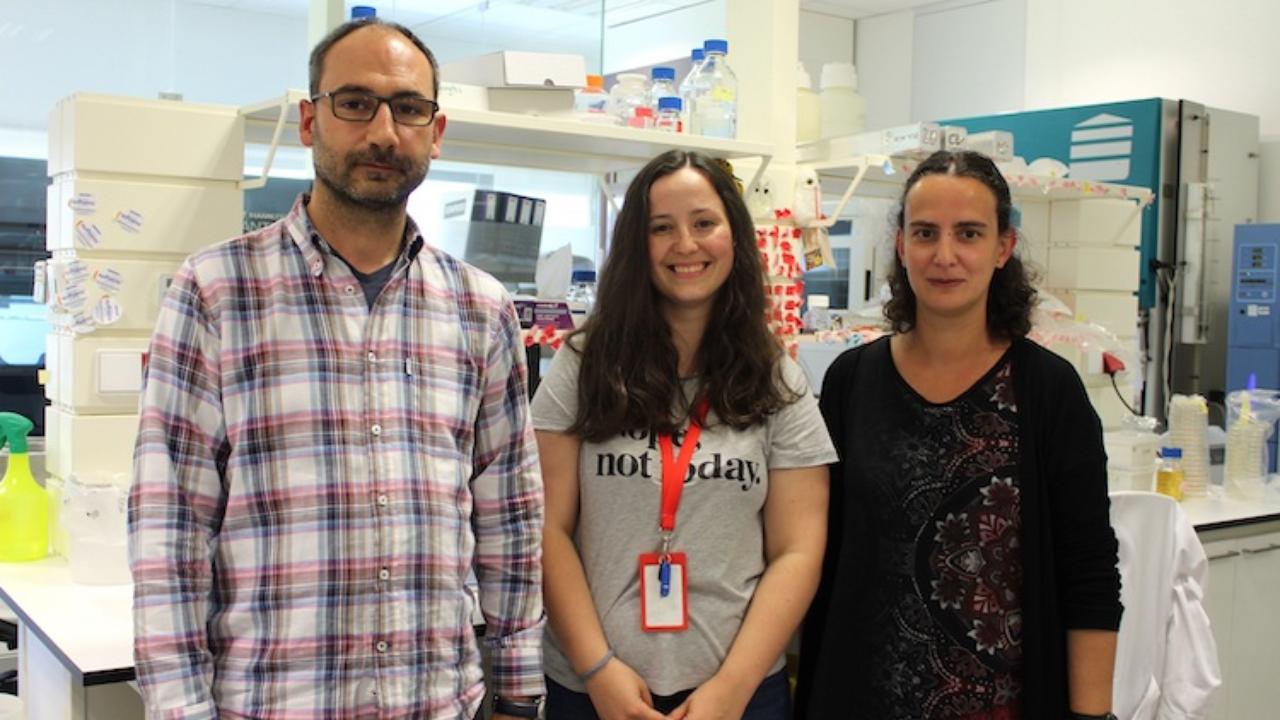 An international study led by researchers from the University of Coimbra (UC) discovered a new mechanism of infection specific to Salmonella. This mechanism may be important for the development of new therapeutic approaches to stop infections caused by this bacterium.

The results of the research, which was carried out in collaboration with the Universities of Würzburg (Germany) and Cordoba (Spain) and the Institutes of Mathematical Sciences and Homi Bhabha (India), have just been published in the journal Nature Communications.

Generally, when infected by viruses or bacteria, cells in the human body communicate with healthy neighbouring cells to organise a response against the infection. In this study, the researchers show the opposite effect: Salmonella-infected cells release proteins that facilitate the infection of neighbouring cells. For this reason, it was necessary to assess and identify "key molecules" involved in the infection and dissemination process, to better understand where to act, in order to prevent the infection.

In particular, the researchers identified a protein, E2F1, which is diminished during Salmonella infection, both in host cells that are infected with the bacteria and in neighbouring cells. The decrease in E2F1 protein leads to the disruption of the molecules involved in controlling the bacterial-host interaction, particularly microRNAs (small non-coding RNA sequences), which in turn promotes the multiplication of the bacterium in the infected cells.

Additionally, they found that the initially infected cells release molecules into the extracellular space (outside the cells), in particular the HMGB1 protein, which activates neighbouring cells, making them more receptive to Salmonella infection. According to the study leader, Ana Eulálio, researcher at the Centre for Neurosciences and Cell Biology of the University of Coimbra (CNC) and professor at the Faculty of Sciences and Technology of the University of Coimbra (FCTUC), "this is a new mechanism that increases our knowledge about the complex interactions established between our cells and microorganisms, in this case the Salmonella bacterium".

The great novelty associated to this work, she explains, is the fact that, "contrary to the existing paradigm, we discovered that Salmonella, in addition to manipulating infected human cells, also modifies non-infected neighbouring cells in order to increase their susceptibility to infection, thus facilitating the dissemination of the bacteria".

The results now published were obtained through studies in cells and in animal models, with the help of bioinformatics and cellular and molecular biology tools. These data may play a crucial role in preventing the progression of the infection by this bacterium. Miguel Mano, CNC researcher and FCTUC professor, and also author of the study, explains that "the knowledge of the molecular mechanisms explored by Salmonella may enable the development of therapeutic strategies capable of blocking the spread of the infection".

You may read the full scientific paper here.