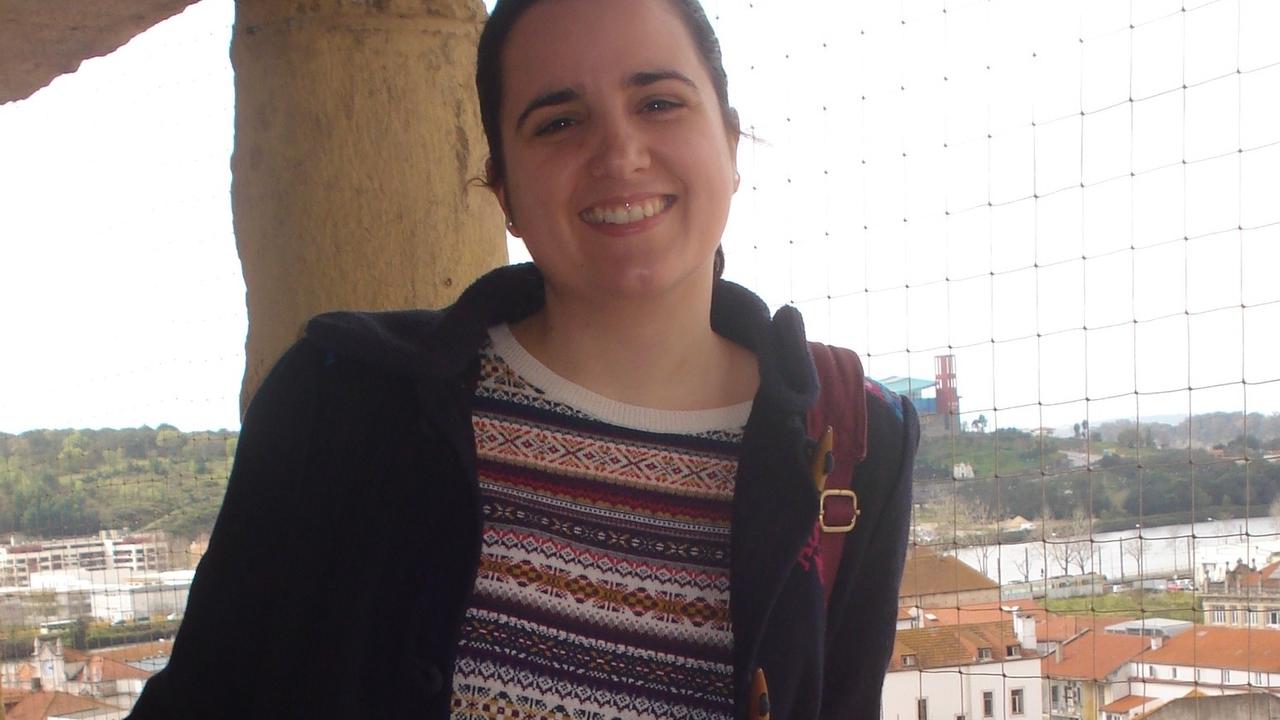 A study published in the scientific journal “BMC Public Health” concluded that pre-school children (up to 5 years old) spend, on average, more than an hour and a half (154 min) per day in front of TV and other devices.

The study "Social inequalities in traditional and emerging screen devices among Portuguese children: a cross-sectional study", was carried out by a research team of CIAS - Research Centre for Anthropology and Health of the Faculty of Sciences and Technology of the University of Coimbra (FCTUC). Its main goal was to assess screen time of Portuguese children including traditional devices (such as TV, computer and game consoles), as well as mobile devices, including tablets and smartphones, as well as to establish the differences in their use according to gender, age, and socioeconomic position.

The daily routines of a total of 8430 children (aged 3 to 10) living in Coimbra, Lisbon and Oporto were studied. The data was collected in 118 private and public schools. Participation rates were of 58% (Coimbra), 67% (Lisbon) and 60% (Oporto).

According to the study results of the study, screen time in older children is higher, mainly due to the bigger time spent using electronic devices, such as computers, video games and tablets: “Approximately 201 min / day. We concluded that most children, especially boys, exceed the screen time recommendations indicated by the World Health Organization and the American Pediatric Association, in which the screen time should be limited to 1 hour (in children up to 5 years old) or 2 hours / day (in children over 6 years)”, says Daniela Rodrigues, First Author of the paper.

Although television continues to be the most used equipment, "the use of tablets is widespread and the time spent using this equipment is high, including in children aged 3", highlights the researcher, also stressing that the screen time "is always higher in children from families of lower socioeconomic status, regardless of age, sex, or type of equipment”.

According to the FCTUC researcher, taking into account that screen time is associated with a negative impact on children's health, for example, less time and quality of sleep, greater delay in cognitive and language development, overweight, etc., these results “show that greater control by parents is needed in the access of children to electronic equipment. This scenario is even more worrying at a time when, due to the COVID-19 pandemic, children are forced to spend more time at home, and need to use some of these devices to access distance learning”

“It is essential to identify risk subgroups and identify how each device is used according to age, to allow for appropriate future interventions. Parents should keep in mind that children spend most of their time watching television, but mobile devices are becoming extremely popular from a very early age”, concludes Daniela Rodrigues.

The scientific paper may be read here