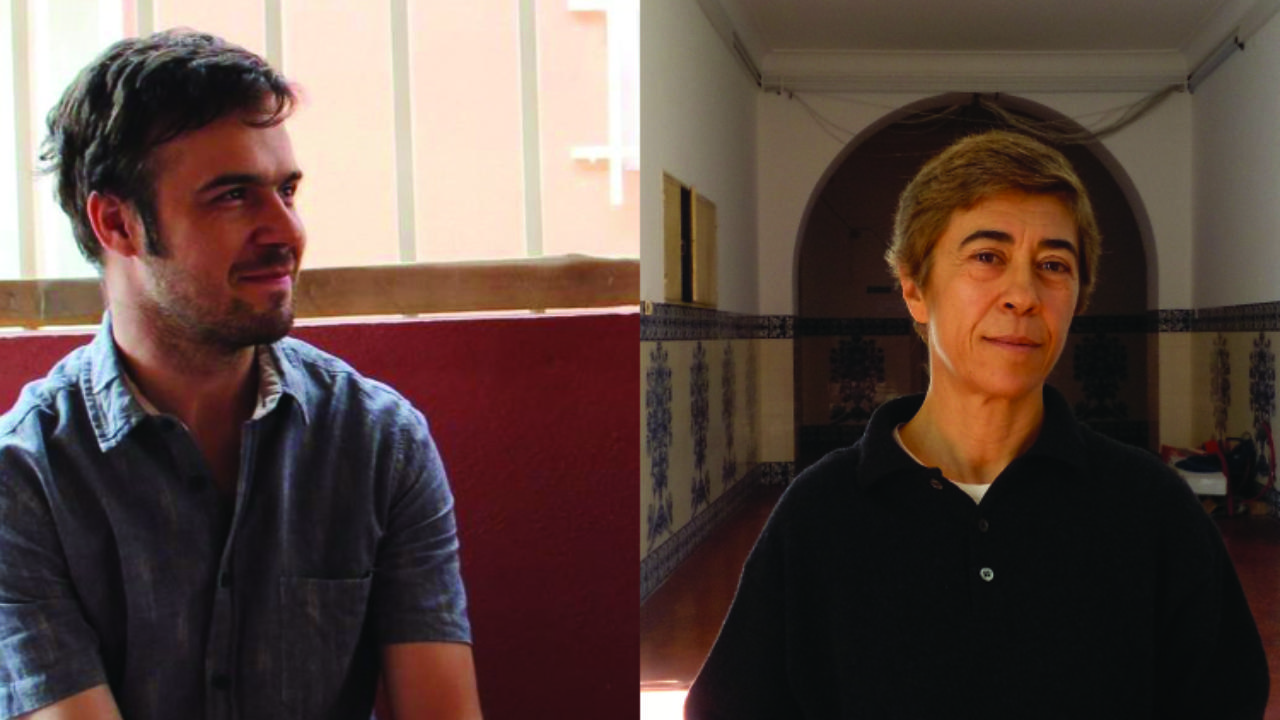 A study published in the scientific journal BMC Psychiatry about depression, anxiety and stress in Portuguese children suggests that boys have a higher probability of showing signs of depression and stress than girls, among other factors which may influence the frequency of these symptoms.

Conducted by a multidisciplinary team from the University of Coimbra (UC), University of Lisbon (UL), University Fernando Pessoa, Porto, and the Polytechnic Institute of Viseu (IPV), this study aimed to explore the factors associated with anxiety, depression and stress symptoms in Portuguese school-aged children, from 7.5 to 11.5 years old, since there is little data on the magnitude and causes of mental health problems more common at such young ages.

1,022 children - 481 boys and 541 girls - from public and private schools in the cities of Coimbra, Lisbon and Porto and their parents participated in the study. While analyzing the children's self-reports, researchers concluded that boys report symptoms of stress and depressive symptoms more frequently than girls.

The differences between boys and girls in the expression of these symptoms can be influenced by cultural context. "They may lie in a greater tendency for girls to respond in a more socially desirable or expected way", says Diogo Costa, the article's first author.

The researchers also concluded that children in Lisbon report symptoms more frequently than those in Coimbra and Porto. «Children in Lisbon, by comparison with those in Coimbra and Porto, may be exposed to more harmful characteristics of the urban environment that are reflected in the frequency of these symptoms. For example, they may have to travel longer distances between home and school, and spend more time in traffic », justifies the researcher at the Centre for Research in Anthropology and Health (CIAS) of the Faculty of Science and Technology of the University of Coimbra (FCTUC ), the centre that led the study.

This research also suggests that parental factors, in particular the mother's depressive, anxiety and stress symptoms, have a negative effect on children's mental health. According to Diogo Costa, “the (negative) influence of mothers' emotional state on children's emotions is well known, especially for depressive symptoms, and can be felt from an early age. However, longitudinal studies (which accompany children and mothers over time) are needed to better assess other factors involved in this relationship, such as the link between parents and children ».

Considering that the symptoms of depression, anxiety and stress experienced during childhood can have a negative impact on development, the coordinator of the study, Cristina Padez, argues that “longitudinal studies are essential to know the impact of these symptoms on the onset of childhood obesity, a problem with a great expression in most developed countries and in which Portugal also has very high rates ».

This study, which is part of a broader research project, entitled “Inequalities in childhood obesity: the impact of the socioeconomic crisis in Portugal from 2009 to 2015”, was co-financed by COMPETE 2020, Portugal 2020 - Operational Programme for Competitiveness and Internationalisation (POCI), by the European Union through the European Regional Development Fund (ERDF) and by the Portuguese Foundation for Science and Technology (FCT). The full scientific paper is available at https://doi.org/10.1186/s12888-020-02498-z