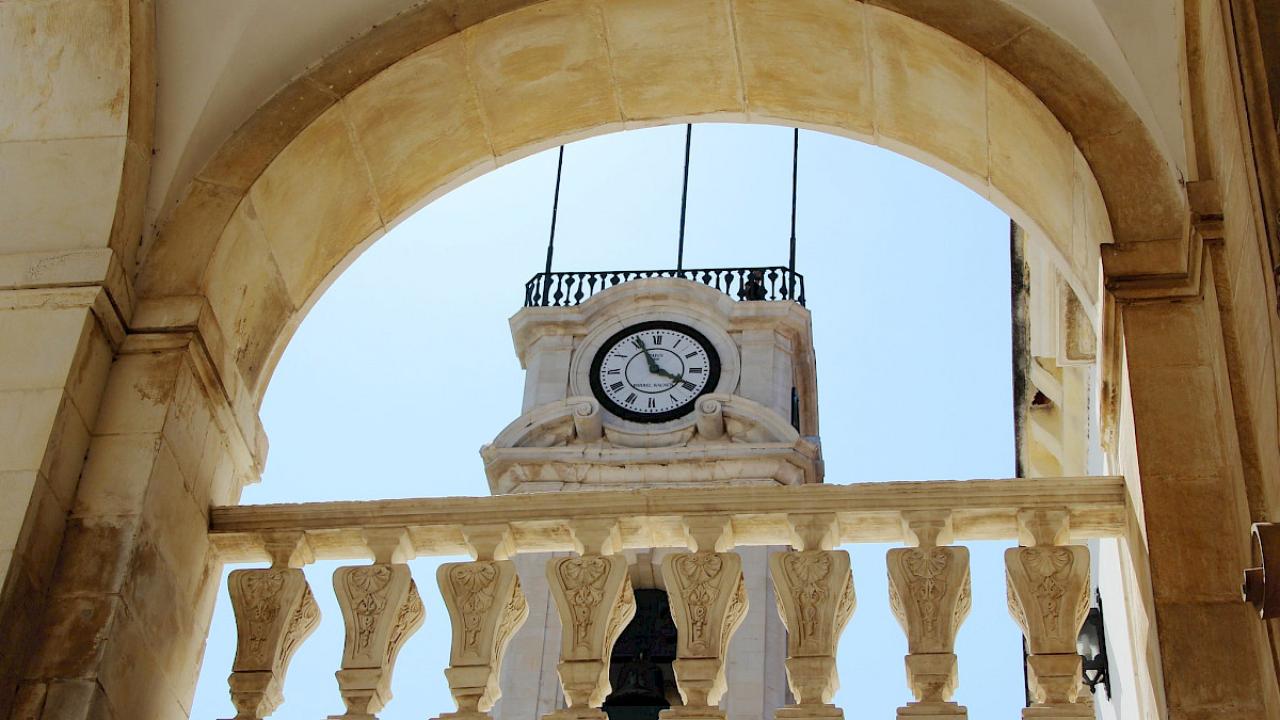 Next week, the University of Coimbra will host the Award Ceremony of the prestigious Albert Einstein, José Vasconcelos and Leonardo da Vinci Awards, conferred by the World Cultural Council. The awards will be delivered on Wednesday, the 30th, at 10am, at Sala dos Capelos, during the 37th World Cultural Council Award Ceremony, a solemn session that will be held in Portugal for the first time.

The award ceremony - conferred to Victoria M. Kaspi (Albert Einstein World Award of Science), Claudia Mitchell (José Vasconcelos World Award of Education) and J. Meejin Yoon (Leonardo da Vinci World Award of Arts) will be held on Tuesday, the 29th of November, at 9:30am, at the Convento São Francisco (King Afonso Henriques Room). Prior to the ceremony there will be a Special Lectures session by the three honourees and two Nobel Prize Laureates (Sir Fraser Stoddart, Nobel Chemistry Prize in 2016, and David Gross, Nobel Physics Prize in 2004).

This is the first time that a Portuguese university hosts the World Cultural Council Award ceremony - which has already been organized by institutions such as the Massachusetts Institute of Technology, Oxford University or Princeton University. It will also be the first time that all three prizes will be awarded at the same event: until now the Albert Einstein Prize was awarded annually, while the others were bestowed alternately (the José Vasconcelos Award in even-numbered years and the Leonardo da Vinci Award in odd-numbered years), and this time, they will all be awarded to women.

Victoria M. Kaspi, Professor at McGill University (Montreal, Canada), Lorne Trottier Chair in Astrophysics and Cosmology, received the Albert Einstein World Award of Science in recognition of her fundamental contributions to our understanding of the most extreme form of stars known in our universe: the “magnetars”, neutron stars having the highest magnetic fields known in the Universe.

Claudia Mitchell, Professor at McGill University (Canada), was granted the José Vasconcelos World Award of Education for her commitment to education as an inspiring teacher and passionate advocate for youth, especially transforming lives of thousands of young people, from marginalized backgrounds, which has had a profound, lasting impact on the wellbeing and self-esteem of girls in many nations”.

J. Meejin Yoon, architect and the Gale and Ira Drukier Dean of the College of Architecture, Art, and Planning at Cornell University, USA, has been selected as the winner of the 2022 Leonardo da Vinci World Award of Arts “for her achievements in academia, and her unique contribution to the architecture discipline, in particular, Yoon’s innovative and thoughtful design of public memorials, installations, and public structures, which are informed by a profound sense of historical and cultural context, providing places of remembrance and reflection that inspire hope”.

Since 1984, the Albert Einstein World Award of Science, the José Vasconcelos World Award of Education, and the Leonardo da Vinci World Award of Arts have been awarded to dozens of distinguished scientists, educators and artists who have achieved outstanding achievements in their fields and have worked to promote tolerance, peace, and knowledge for the well-being of humanity and the environment.

In the most recent edition, which took place in 2019, the Leonardo da Vinci World Award of Arts was granted to film producer Paulo Branco, the first Portuguese citizen to be distinguished by the World Cultural Council.

More information and the full programme of the 37th World Cultural Council Award Ceremony — Coimbra 2022 are available at http://wcc.uc.pt/.