The University of Coimbra is the most sustainable institution in Portugal and the 26th in the world. 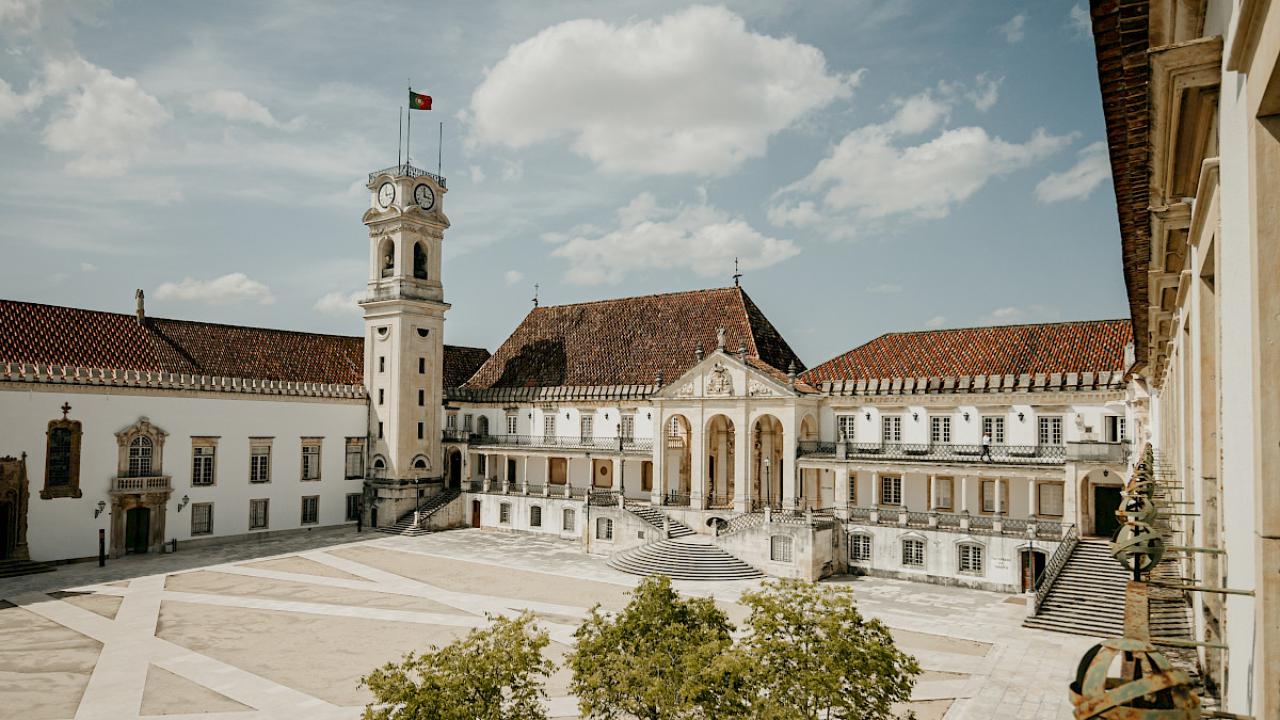 For the third year in a row, the University of Coimbra (UC) is the most sustainable institution in Portugal and the 26th in the world, according to the 4th edition of the Times Higher Education Impact Rankings 2022, released today. With a score of 94.1 in 100, the UC was the Portuguese institution with the best overall performance in meeting the United Nations Sustainable Development Goals (SDGs).

Industry, Innovation and Infrastructure (SDG 9) - was the goal where the University of Coimbra obtained the best score (99.9 out of 100), being considered the fourth best university in the world in the achievement of this goal, which values the role of universities in promoting innovation and meeting industry needs.

The number of university spin-offs created since 2000 (113), the university's ability to generate new research revenues from industry and trade (around €55 million), the number of patents that reference research conducted by the university and the volume of research developed by the institution that proves to be relevant to industry, innovation and infrastructures, were key factors to achieve this result.

In the 2021 edition, the University of Coimbra had already stood out in meeting this SDG, having reached the 13th position worldwide.

"It is with great satisfaction and sense of responsibility that we see the University of Coimbra being once again recognised as one of the most successful universities in the world in fulfilling the Sustainable Development Goals," states the Rector of the University of Coimbra, Amílcar Falcão. "This worldwide distinction regarding the work developed in the promotion of innovation and also by meeting industry needs, shows the commitment of the UC to achieve a production of knowledge with high impact for society, with real contributions to respond to societal challenges," he adds.

In this edition of the Times Higher Education Impact Rankings, in which the University of Coimbra achieved a score (94.1) higher than the previous year (92.7), the UC also stood out in the fulfilment of SDG 2 - Zero Hunger - reaching the 12th position worldwide. The campaigns to combat food waste, the existing social menu (at affordable prices) in the canteens, the creation of research projects related to sustainable fishing or the volunteer initiative to deliver meals to students in isolation were some of the actions valued in this indicator.

Also, in compliance with SDG16 - Peace, Justice and Strong Institutions - the University of Coimbra achieved an outstanding position worldwide (36th position). Factors such as the institution's financial support for the Students' Union (Coimbra Academic Association), the existence of policies for the promotion of academic freedom, the existence of a management risk and corruption prevention plan, active collaboration with local and national governing bodies and the promotion of training courses for magistrates from Portuguese-speaking countries contributed to this position.

These rankings are the result of the analysis of how research, teaching and management of institutions contribute to achieving the SDGs defined by the United Nations, being the only global tool to evaluate these commitments.