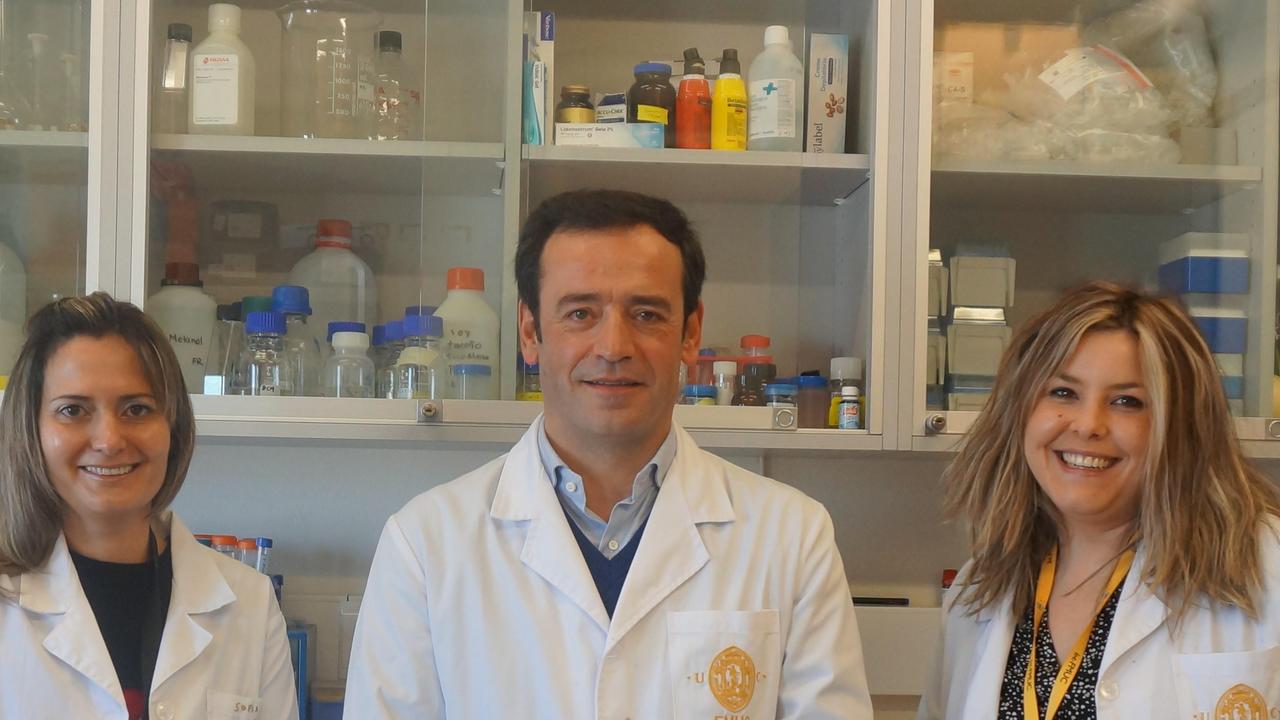 A multidisciplinary team of scientists from the University of Coimbra (UC) found that the continued consumption of blueberries in daily doses of about 240 grams has a strong effect on the liver, providing important clues to establish guidelines for a healthy and safe consumption of these berries rich in antioxidants.

The discovery, already published in the journal “Pharmaceutics”, took place during a study that aims to evaluate the possible beneficial effects of blueberry juice in the context of pre-diabetes, in an animal model.

Considering the enriched phytochemical composition of the blueberry, in a diversity of bioactive compounds “which seem to be able to confer numerous protective effects in different conditions, it seemed very pertinent to us also to understand the impact of the consumption of this “superfood” in a continued way, in a healthy condition”, explain the study coordinators, Flávio Reis and Sofia Viana, from the Institute of Clinical and Biomedical Research of Coimbra (iCBR) of the Faculty of Medicine of the University of Coimbra (FMUC).

The researchers evaluated a set of metabolic parameters, with emphasis on the liver, and particularly on mitochondrial functions, in adult mice subjected to a regular intake of natural blueberry juice for 14 weeks (equivalent to a human being drinking one and half glass of juice per day).

At the end of the experiment, when analysing the results, namely at the level of the liver mitochondria - the energergy home of the cell, it was observed that in pre-diabetic mice «there was a protection from liver steatosis (accumulation of fat in the liver) and an huge impact at the level of mitochondria,” says Sara Nunes, a PhD student in the scope of this project. In the case of healthy mice, she points out, “we found that the consumption of blueberry juice had no impact on the metabolic profile and there were no changes at the intestinal level. However, the liver impact was surprising, particularly in mitochondrial function, similar to an effect of a high calorie diet”.

The results observed in healthy mice suggest that the continued consumption of blueberries forces a metabolic reprogramming, the consequences of which (beneficial or harmful) remain unclear. The team believes that “the strong liver impact generated by the continued intake of blueberries may allow to prevent or alleviate disease contexts, such as diabetes and obesity, but we cannot rule out the possibility that it may cause some type of imbalance and have harmful health consequences”.

Therefore, the next step in the study will focus on clarifying both hypotheses, in order to contribute to safe blueberry consumption, “so as to better clarify whether this adaptive response resulting from prolonged blueberry consumption will translate into benefits or if, on the contrary, it may be associated with harmful effects. In the context of the current habits of part of the population, this research is particularly relevant”, point out Flávio Reis and Sofia Viana.

The health benefits of blueberries are closely related to antioxidant activity, “mainly due to their high content of phenolic compounds. Their recognized antioxidant and anti-inflammatory properties are somehow responsible for the increase in consumption over the past few years”, clarify the researchers, noting, however, that “some studies have warned of possible adverse effects resulting from uncontrolled and excessive intake of certain antioxidant products, including those enriched with phenolic compounds”.

This study is part of a broader research project, which has the partnership of the Agricultural Cooperative of Farmers of Mangualde (COAPE) and MIRTILUSA (Sever do Vouga), focused on the therapeutic potential of the blueberry plant as a whole, i.e., in addition to studying the berries (peel and pulp), the team led by Flávio Reis and Sofia Viana explore the potential of the leaves, particularly the deciduous leaves, to add value to a part of the blueberry bush that is now a waste and that cumulatively has a quantity of bioactive compounds much greater than the fruit.

In this context, the researchers have already developed a technology for processing the leaves, which goes beyond traditional infusions, whose biomass obtained is "very promising, with very potent antioxidant properties from a therapeutic point of view", conclude Flávio Reis and Sofia Viana.