Observing 2019 Mercury Transit at the Observatory 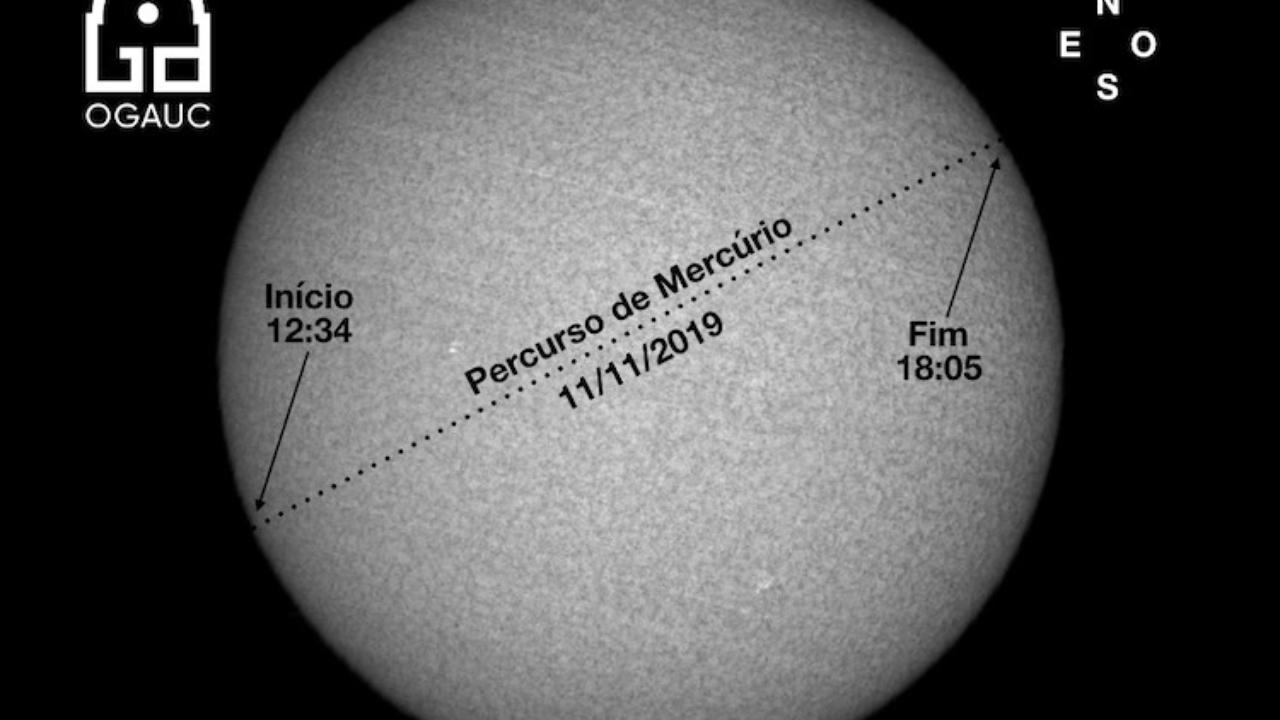 On the 11th of November, Mercury will pass in front of the Sun for about five and a half hours.

The rare phenomenon, called the transit of Mercury, can be seen at the Geophysical and Astronomical Observatory of the University of Coimbra (OGAUC), located at the top of “Santa Clara”.

The Transit will start at 12:34 a.m. and end at 6:05 p.m. With the Observatory's telescopes, properly equipped with sunscreens, we will be able to see Mercury pass slowly in front of the Sun, as if it were the head of a pin on a tennis ball.

The final phase of the transit will not be possible to see in Coimbra, as the sunset happens at 5:20 p.m. Still, it will be possible to follow this phase through the internet. Direct observation of this phenomenon is naturally subject to weather conditions.

On the 7th of November 1631, Pierre Gassendi first observed a transit of Mercury, something Galileo Galilei could never observe. Since then, more than twenty have been seen, the last of which on the 9th May 2016, also observed in Coimbra. Mercury's next transit takes place in 2032.