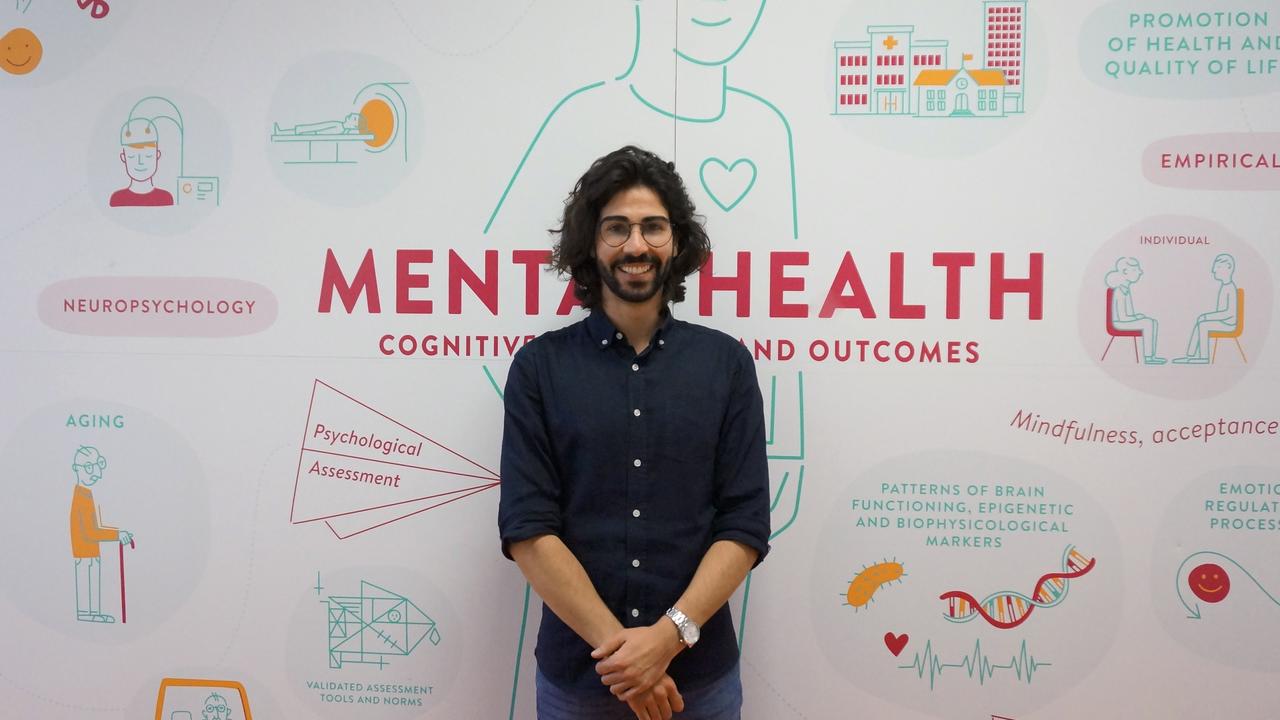 A research team of the University of Coimbra (UC) is carrying out the first Portuguese study focused on adolescence which seeks the early detection of Borderline Personality Disorder (BPD), as well as of risk and protective factores that allow to build effective intervention programes to fight this pathology.

Borderline personality disorder is a serious disorder associated with a high suicidal tendency. It is estimated that 2 to 6% of the world population suffers from this condition marked by intense emotional instability, impulsiveness and self-harm. Being a developmental disorder, it does not arise suddenly, so it develops over time. Therefore, early detection is essential to prevent the pathology from getting worse.

This study aims precisely to “detect and signal this disorder as early as possible, in order to prevent it from getting worse. In adolescence, we were able to immediately detect dysfunctional traits of this pathology, which, with age, end up crystallizing and intensifying, with serious consequences ”, explains Diogo Carreiras, principal investigator of the study, stressing that this is the great novelty of the project, since, "instead of studying this severe disorder from a remedial perspective, that is, the person already has the disorder, our focus is to act first, to act and prevent the disorder".

The first results of this study, which involved 1,007 adolescents (420 boys and 587 girls) from seven primary and secondary schools in the Centre and North of Portugal, with an average age of 15.3 years, and parents, suggest that, on average, adolescent girls have higher borderline traits than boys.

Protective factors and risk factors were also explored in the development and evolution of borderline traits. “We studied two opposing variables: one of risk, self-loathing, characterized by a relationship of great criticism, aversion and attack on the “self”; and a protective variable, self-compassion (self-care relationship), which translates into the ability to be sensitive to our own suffering, recognizing it, and to act in a genuine and committed way to alleviate it”, clarifies the researcher of the Center for Research in Neuropsychology and Cognitive Behavioral Intervention (CINEICC) of the Faculty of Psychology and Educational Sciences of the University of Coimbra (FPCEUC).

It was found that, regardless of gender, these two variables play an important role in the evolution of borderline symptoms in adolescence, thus showing that they are essential variables to consider when understanding borderline traits in this age group.

Due to the lack of research of borderline traits in adolescence in Portugal, the team developed instruments to assess and signal these traits, namely two self-answer questionnaires, one for adolescents and one for parents, and a clinical interview for psychologists, psychiatrists and pediatricians to use with teenagers, with an adapted language that translates causes and mechanisms of borderline traits.

Another conclusion of the study, funded by the Portuguese Foundation for Science and Technology (FCT), shows that there are differences between girls and boys with regard to non-suicidal self-injurious behaviours. Girls tend to use more methods of superficial cuts of certain areas of the body (for example, arms, wrists), while boys' self-injurious behaviors tend to relate more to hitting themselves (for example, punching themselves). In terms of impulsivity, there are no global differences between the sexes, but boys seem to have greater difficulty in controlling behaviours related to alcohol and drug use.

According to Diogo Carreiras, the results of this research may be fundamental to develop programmes aimed at this at-risk population, “allowing to find guidelines for the design of psychotherapeutic interventions in the context of prevention and future empirical studies. The data from this investigation highlight essential variables for understanding borderline traits in adolescents, as well as the differences in these psychological mechanisms between girls and boys, with significant implications for clinical practice and prevention”.

This study started in 2018 and is part of a broader longitudinal research project, entitled “Borderline Traits in Adolescence: Prospective study of the development of Borderline Personality Disorder”, and is part of the researcher's doctoral thesis, supervised by Professors Paula Castilho and Marina Cunha.