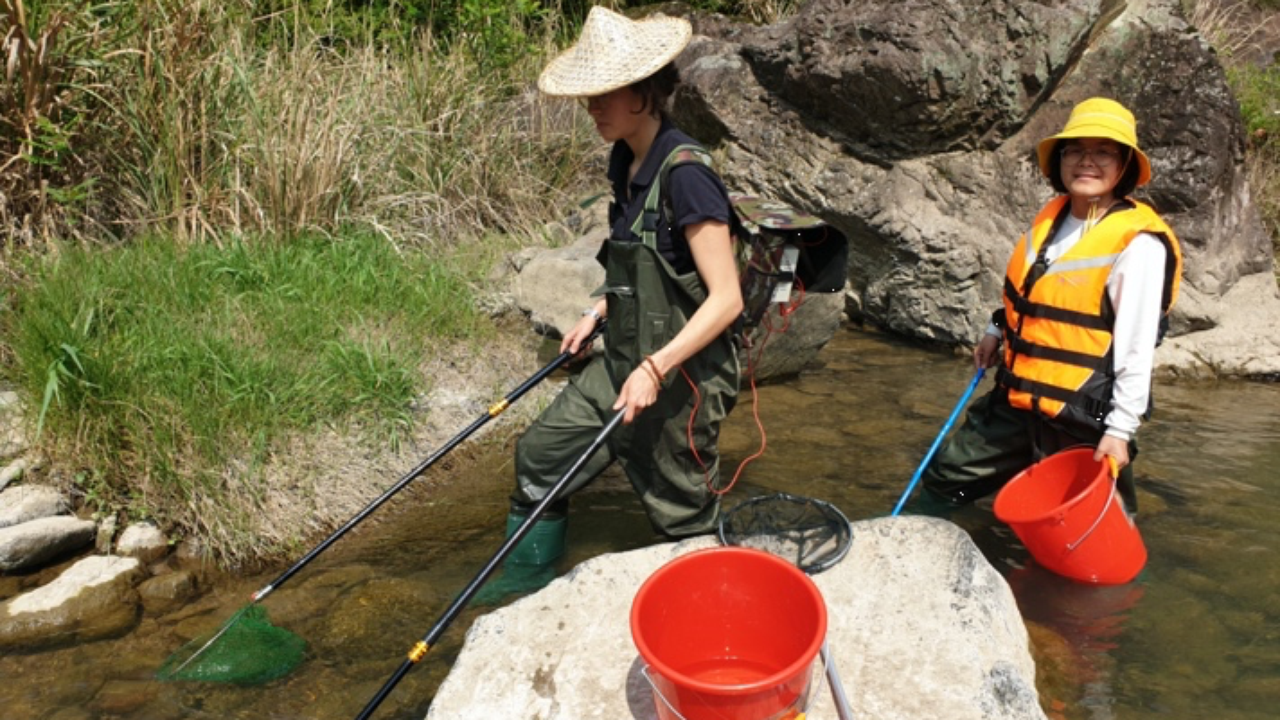 A team of 29 experts from all continents, led by Maria João Feio, from the Centre for Marine and Environmental Sciences (MARE) of the Faculty of Science and Technology of the University of Coimbra (FCTUC), provided an update about the situation regarding quality ecology of rivers in the world and the news is not good.

The study, which covered 88 countries, reveals the poor ecological quality of rivers worldwide and their high loss of biodiversity. About half of the sections or rivers analysed are below the acceptable level in Europe and the United States, a third in Australia and a quarter in South Korea.

One of the consequences of the poor ecological quality of rivers “is a very high loss of biodiversity. For example, in New Zealand 70% of freshwater fish species are endangered, while in Japan 40% are threatened. In other countries, physical-chemical monitoring shows a very high degree of pollution that endangers human health ”, points out Maria João Feio in the scientific paper published in the journal "Water", entitled "The Biological Assessment and Rehabilitation of the World's Rivers: An Overview ” .

Scientists have also assessed the state of implementation of river biomonitoring, i.e., the assessment of rivers based on aquatic communities - for example, fish, benthic invertebrates, algae or other plants -, and the measures being taken to recover them, having concluded that “in most countries in the world, biological monitoring of rivers on a regular basis is not being done. In most countries there is, at most, a physical-chemical analysis of water, which is insufficient to translate the degradation of these systems resulting from human actions (such as the articialization of the margins, cutting of vegetation, the presence of non-native species and species invaders, dams and dams that alter the circulation of water, sediments and species along hydrographic basins) ”, explains Maria João Feio.

Regarding the implementation of river rehabilitation measures, the outlook is also not encouraging. According to the study's authors, "although there are good examples, both in Europe (mainly in the north) and in the United States, Japan and South Korea, we conclude that at this level very little has been done globally".

“If recovered, rivers can provide very important services to people, from the provision of water and food, and contribute to the improvement of air, soil quality, the mitigation of climatic extremes and still provide recreational areas essential to well-being. to be human ”, comments the FCTUC researcher.

With regard to Portuguese rivers, Maria João Feio says that we follow the European standard, “with about half of the water bodies analyzed in good ecological status. And we have very critical situations at the level of large rivers that are very much affected by dams. Across the country, there are still cases of spot and diffuse pollution and also strong changes in riverside vegetation, which is essential both for the functioning of the aquatic ecosystem and for improving the quality of air and soil and filtering the run-off waters that will have to the rivers ».

With a view to improving the quality of rivers, the international team of experts also produced a set of recommendations, highlighting, for example, “the need to define realistic and clear ecological objectives for rehabilitation / restoration plans; the obligation to make ecological rehabilitation / restoration plans based on data collected, a priori, in monitoring programs and to follow up on these plans also with ecological monitoring".

The experts also defend the need for the creation of interdisciplinary teams in the elaboration of the referred plans - scientists with knowledge of ecosystems, engineers and even social scientists - in order to “allow the involvement of all types of water users (population, industry, decision makers) in a common goal. It is also essential to have adequate financing and that the restoration of rivers be placed on national and international political priorities".