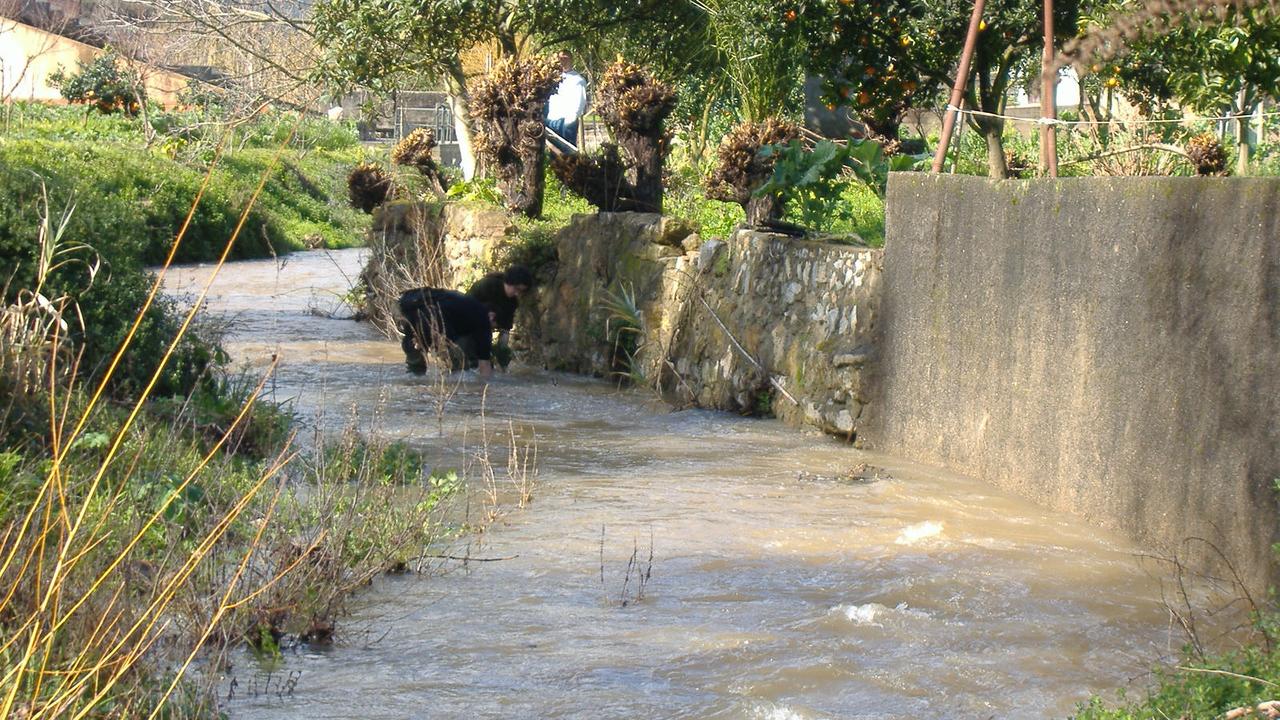 Activities such as water flow regulation, urbanization, agriculture or wastewater are severely affecting rivers and streams on a global scale, according to an international study in which the University of Coimbra (UC) has participated, published in the journal Global Change Biology.

The study assessed for the first time the effects of different human stressors on various functions of rivers and streams (such as self-purification capacity, leaf litter decomposition, secondary production) on a global scale based on published scientific evidence, aiming to understand which stressors have the strongest effects and which ecosystem functions are the most sensitive.

The project, coordinated by Mario Brauns, of the Department of River Ecology of the Helmholtz Centre for Environmental Research-UFZ, Germany, brought together 10 researchers with expertise in the various ecosystem functions covered, including Verónica Ferreira, Department of Life Sciences | Faculty of Sciences and Technology of the University of Coimbra (FCTUC).

According to the FCTUC researcher, most human stressors that were evaluated “had negative effects in the functions of rivers and streams, reducing nitrate removal efficiency, creating more simplified and less productive food webs”, highlighting that this reduction in the capacity of rivers and streams to self-cleanse is “of great concern, since some nutrients such as nitrogen, are primarily responsible for eutrophication and harmful algal blooms.”

The results of the study show that human stressors "affect the functioning of rivers and streams as much as they affect biodiversity. However, the management of these ecosystems does not take this into account, since the biomonitoring of rivers and streams is focused on the evaluation of aspects related to biodiversity. It is necessary to include the assessment of ecosystem functions in biomonitoring programmes to have a full evaluation of the ecological condition of the ecosystem," says Verónica Ferreira.

The participation of the FCTUC researcher in this study was funded by the Portuguese Foundation for Science and Technology (FCT) in the framework of the “SYSTAQUA project – SYSTematic reviews in AQUAtic sciences: synthetizing research to produce general conclusions, analyze the causes of variation in research results and provide evidence-based management support.”