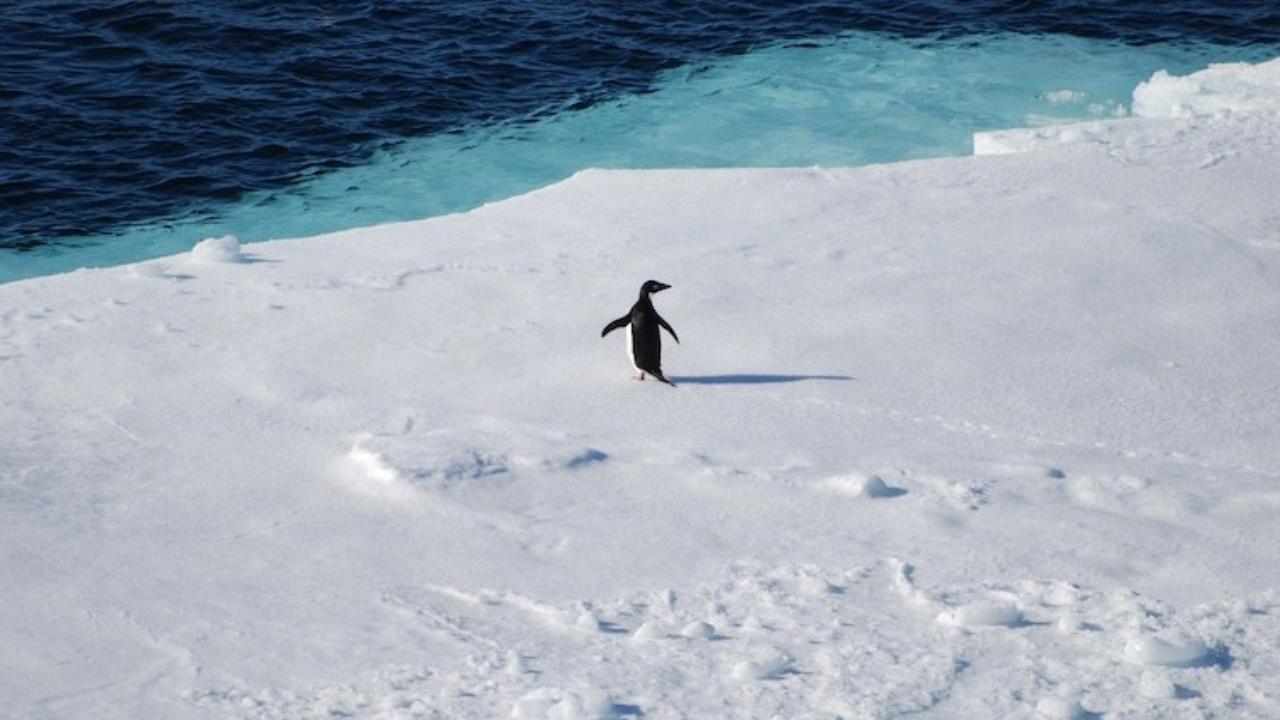 An international study led by scientists of the Faculty of Sciences and Technology of the University of Coimbra (FCTUC) has revealed the presence of microplastics (particles of less than 5mm size) such as polyester and polyethylene, among other anthropogenic particles, in penguins in Antarctica.

The analyses performed allowed verifying the widespread presence of microplastics in all species, colonies and years of the study. Besides plastic particles, other manufactured particles were found in similar quantities, mostly fibres. These, despite being of natural origin (cellulose), are artificially produced and may have compounds that may remain in the environment (e.g. dyes).

According to the authors, this study - already published in the journal "Science of the Total Environment" - "shows that microplastics are increasingly widespread in marine ecosystems, now identified in Antarctica, which is worrying given their persistence in the environment and their accumulation in food chains".

Joana Fragão, first author of the study and researcher at the Department of Life Sciences of FCTUC and the Centre for Marine and Environmental Sciences (MARE), points out that "it was impressive to see the results and realize that microplastics were present in the diet of the three penguin species, in various locations and in the various years of the study (2006, 2007, 2008, 2012, 2013, 2014 and 2016), which demonstrates that these particles are already well spread in the Antarctic marine ecosystem".

Filipa Bessa, co-author of the study and UC specialist in microplastic pollution says that "now that we know that several species of penguins from remote regions such as Antarctica ingest microplastics, but that there is no specific focus on the origin of these particles, the next step is also to assess the effects of these particles in these environments".´

José Xavier, senior author of the scientific paper, stresses that the results "will certainly be very useful to open new areas of research in this area and to develop policies to reduce the impact of plastic pollution in the Antarctic Ocean in the scope of the Antarctic Treaty".

The three UC scientists say that “further research is needed to better understand the spatio-temporal dynamics, fate and effect of microplastics on these ecosystems, and improve plastic pollution policies in Antarctica.”

The scientific paper “Microplastics and other anthropogenic particles in Antarctica: Using penguins as biological sampler”, may be found here .