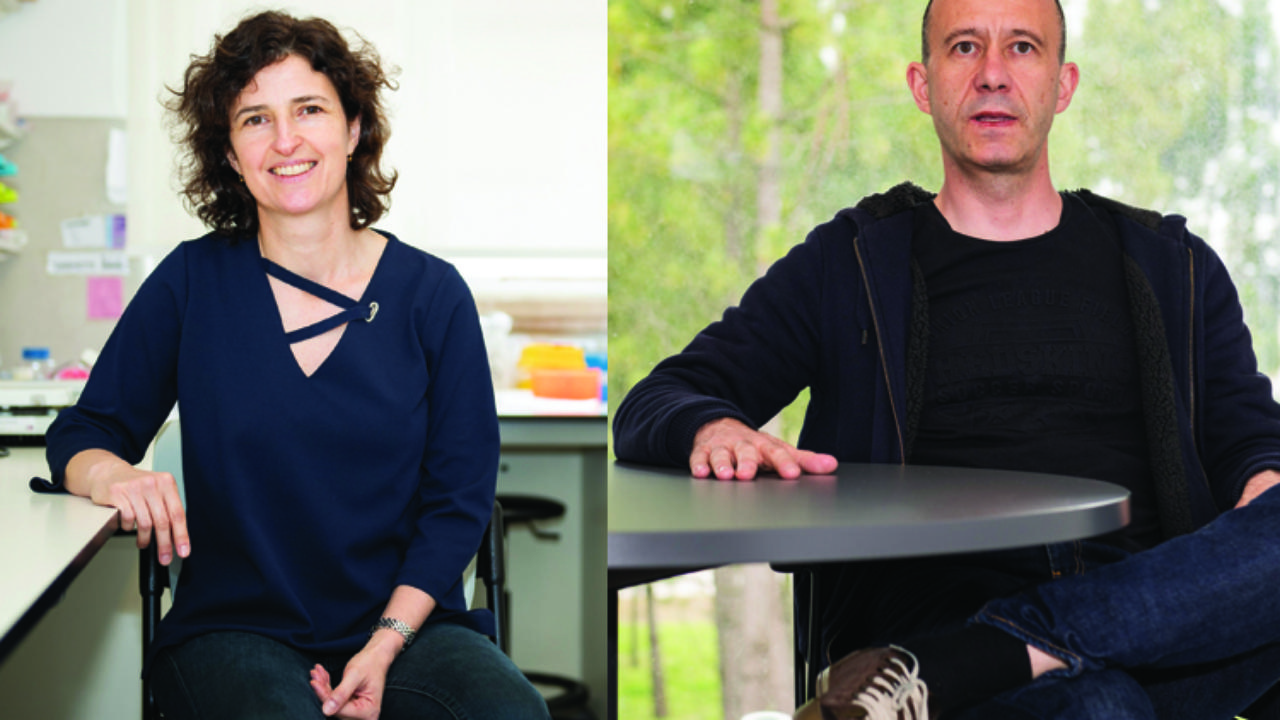 Two research groups from the University of Coimbra (UC) have received funding for the study of brain diseases and cardiovascular aging. The DYNABrain and RESETageing projects received, respectively, 2.5 million euros and 900,000 euros from the European program Spreading Excellence and Widening Participation promoted by Horizon 2020.

The DYNABrain project, an ERA Chair, aims at recruiting for the Centre for Neuroscience and Cell Biology of the University of Coimbra (CNC-UC) a research group of excellence in the field of Systems and Computational Neurosciences, applied to the study of neuropsychiatric and neurodegenerative diseases. Additionally, it provides for the creation of a doctoral programme in Integrative Neurosciences for the training of top researchers in this area. The project is coordinated by Ana Luísa Carvalho, group leader at CNC-UC and professor at the Department of Life Sciences (DCV) of the Faculty of Sciences and Technology of the University of Coimbra (FCTUC).

«The DYNABrain project will select a research group in the area of Systems Neuroscience, upgrading the excellent research capacity existing at the UC in the area of Cellular and Molecular Neurosciences and in the study of Brain Diseases», says Ana Luísa Carvalho.

"The Systems Neuroscience area takes advantage of recent technological advances that make it possible to identify neural circuits and networks at the basis of behaviour, and how changes in its activity are related to neuropsychiatric diseases and the initial stage of neurodegenerative diseases. DYNABrain will also allow the optimization of advanced training in the area of Neurosciences at the UC", Carvalho adds.

As for the RESETageing project, whose national coordinator is researcher Lino Ferreira, group leader at CNC-UC and coordinating researcher at the Faculty of Medicine of the University of Coimbra (FMUC), was financed in the Twinning category, allowing various institutions, with different competencies and performance indicators, to share best practices with each other.

Lino Ferreira highlights that “the demographic aging in Europe, and in particular in Portugal, has been increasing over the years. In Portugal, for every 100 young people there are currently 154 elderly people (in 1960 there were only 27), on the other hand the average life expectancy increased by about 7 years in the same period. Today a person aged 65 lives an average of 20 more years, however only 7 of those years are years of healthy life. During the remaining years, people suffer from multiple illnesses and disabilities, which have a significant impact both on their well-being and on the economies of different societies”.

“This is the second Twinning project under the Horizon 2020 programme, from which the University of Coimbra has managed to raise funding, both in the area of cardiovascular diseases», concludes the researcher.

According to Cláudia Cavadas, vice-rector of the UC for research, “these two projects will allow to enhance the research of excellence at the University of Coimbra, namely in the area of neurosciences and cardiovascular aging. This funding will also help to train a new generation of young researchers in these scientific areas, with a component of advanced training in other skills, namely related to innovation and entrepreneurship”.