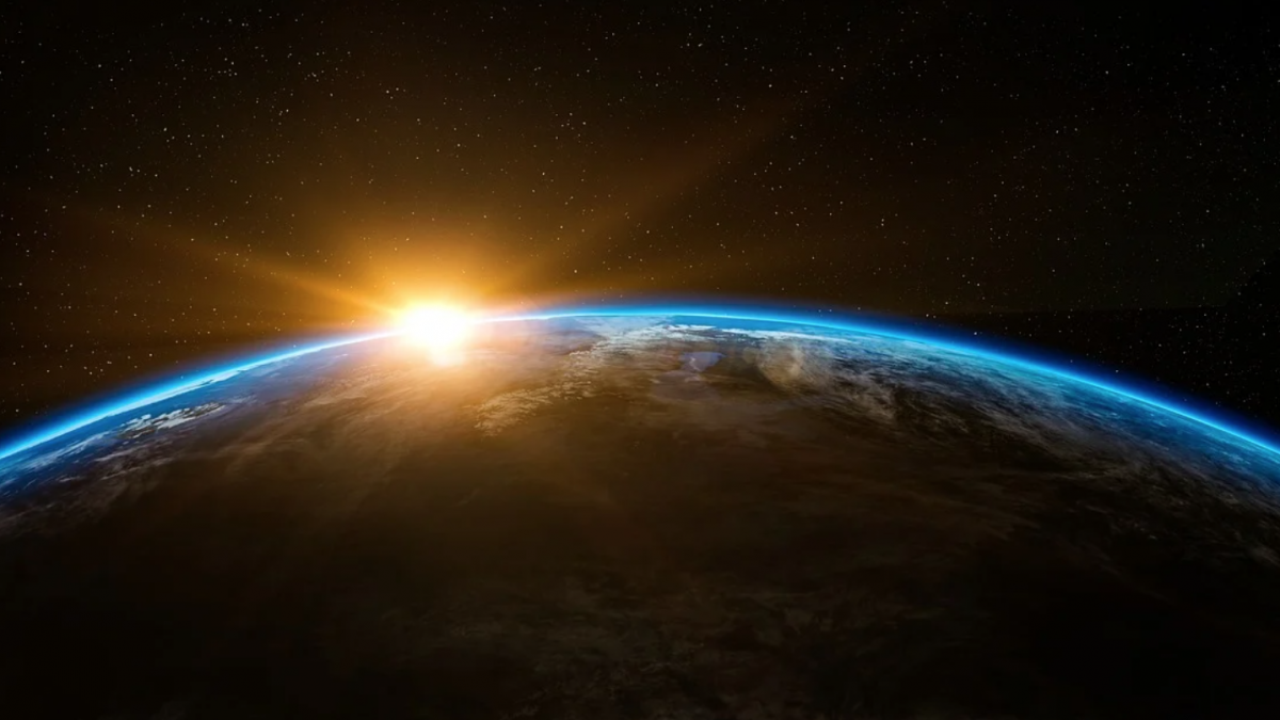 The TGF Monitor experiment, a CdTe pixelated gamma-ray detector with polarimetric capabilities that will open new technological and scientific horizons, has just been selected to be launched in the “Space Rider”, the first reusable space vehicle of the European Space Agency (ESA).

The team is coordinated by Rui Curado Silva, faculty member of the Department of Physics of the University of Coimbra, with the participation of the Portuguese Laboratory for experimental Particle and Astroparticle Physics (LIP), the University of Beira Interior and of the companies Active Space Technologies (Coimbra) and Advacam (Prague, Czech Republic).

According to Rui Curado Silva, if the TGF Monitor Experiment succeeds, it will contribute to “establish CdTE detectors as a technology that may be used from Astrophysics to aviation security, and perform new science measurements, in particular those related to Terrestrial Gamma-ray Flashes (TGFs).” Curado Silva explains that TGFs are “emitted by cumulonimbus clouds (clouds with large vertical development associated to thunderstorm systems) and are a concern for the health and safety of aircraft crews and passengers.

The experiment addresses several topics, such as the orbital radiation effects in CdTe detectors, “which may be used as high-energy astrophysics telescopes detection plane; observation of the Crab Nebula emissions with a CdTe detector with polarimetric capabilities; science measurements of TGF emissions, in particular the possibility to measure linear polarization, which may contribute to answer open questions concerning the physical processes generating TGFs”.

The experiment also includes the monitoring of TGF emissions and evaluation of the potential of CdTe/CZT pixelated detectors as TGF monitors in spacecrafts. “Its use as an alert and a way to determine the magnitude of the emission could be a valuable contribution to aviation safety", says the researcher and FCTUC professor.

The “Space Rider” will be launched from Kourou (French Guiana) in 2024 aboard a Vega rocket. It will orbit 2 months in an equatorial Low Earth Orbit (LEO). The TGF experiment will be installed in the the Space Rider, “where it will be exposed to the Space radiation environment. It will point to deep space, allowing to record the gamma-ray emissions for example from the Crab Nebula; and also to Earth, recording TGFs”, explains Rui Curado da Silva. At the end of the mission, the “Space Rider” will land either in Kourou or in the airport of Santa Maria Island, Azores. The experiment will then be recovered and analysed.