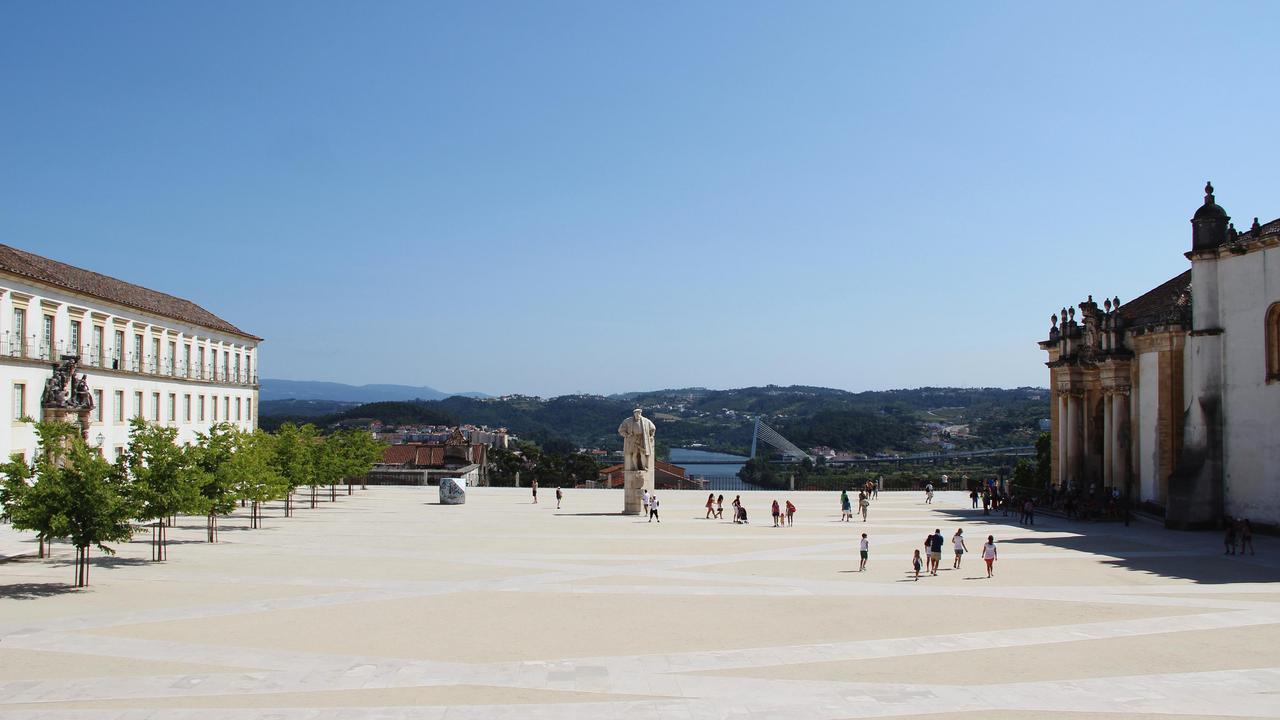 For the first time a Portuguese University will host the World Cultural Council Award Ceremony where the prestigious Prizes Albert Einstein, José Vasconcelos and Leonardo da Vinci are awarded. The UC will be the host of the

The announcement was made this Friday by Colin Blakemore, President of the World Cultural Council during this year’s award ceremony, which took place at the University of Tsukuba (Japan) – and included the delivery of the Leonardo da Vinci World Award of Arts to the Portuguese film producer Paulo Branco (the first Portuguese person to receive this award). The UC joins higher institutions such as the Massachusetts Institute of Technology, the University of Oxford and the University of Princeton, among others, in the list of the event hosts.

The World Cultural Council is an international non-profit organization founded in Mexico in 1982 by a group of 124 scientists, academics, university deans and executives from five continents, with the mission of promoting a culture of tolerance, peace and unity.

The Rector of the University of Coimbra claims “It will be an honour for our institution to host this ceremony. The goals of the World Cultural Council share the same principles that we share as a centennial institution, which will celebrate its 730th anniversary exactly in 2020”.