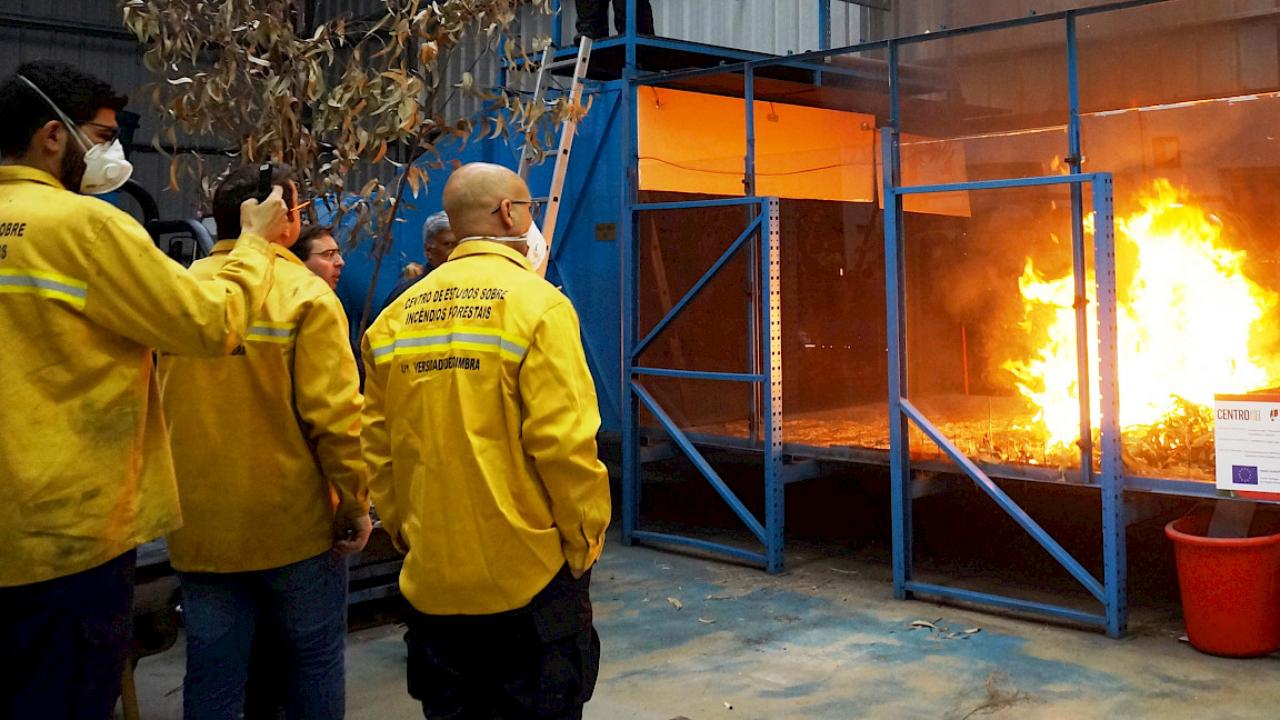 The Centre for Forest Fire Studies (CEIF) of the University of Coimbra (UC) will build a thermal tunnel, with the support of REN (Rede Eléctrica National – National Electricity Grid) in order to conduct research on large-scale fires propagation.

This internationally innovative tunnel has "the ability to generate a flow in the atmospheric boundary layer, with vertical gradients of temperature and speed, which will allow the study and characterization of the interaction between fire and atmosphere in very different conditions, but that can be found in some large-scale fires, and thus contribute to a better understanding of its unfolding," says Domingos Xavier Viegas, CEIF coordinator and full professor at the Faculty of Sciences and Technology of the University of Coimbra (FCTUC).

According to João Faria Conceição, REN’s Chief Operational Officer supporting the purchase of the equipment "is another step towards understanding and preventing the major wildfires that devastate the country every year, especially during a period of drought such as the one we are experiencing. As REN is responsible for managing and clearing thousands of hectares, it is in the company's interest to contribute to the research and prevention of national forests, increasing their resilience and enabling a more efficient firefighting".

Domingos Xavier Viegas highlights the important support of this donation for the acquisition of the tunnel, which should be ready in a few months, explaining that, in recent years, CEIF has paid special attention to the study of the extreme behaviour of wildfires, "emphasising their dynamic nature, resulting from the interaction between fire and the atmosphere. It is well-known that the vertical structure of the atmosphere, which defines its degree of stability or thermal instability, should condition this interaction between fire and the environment, but the way in which it does this is not yet well known".

"We therefore intend to better understand how these processes work, whether by favouring or inhibiting the upward currents, which in turn may enhance the more or less rapid spread of a fire," he concludes.

Within the scope of its sustainability strategy, namely the environmental protection pillar, REN has been supporting the research activity that CEIF has been developing in the study of the behaviour of wildfires and the improvement of personal safety.