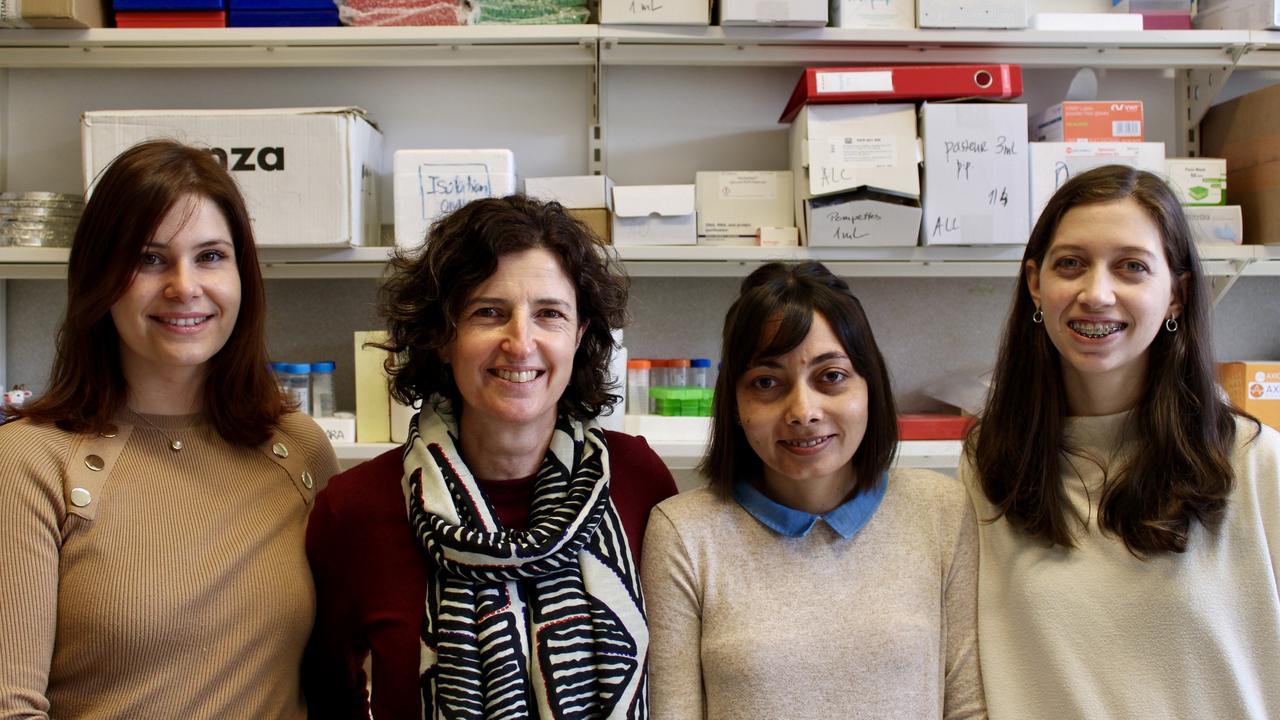 A study carried out by neuroscientists from the University of Coimbra (UC) reveals alterations in cognitive and social behaviour in mice due to a genetic mutation related to intellectual disability.

Intellectual disability results from changes in neurodevelopment and is characterised by impaired intellectual function as well as changes in communication and social skills.

This neurodevelopmental disorder may have several causes, including genetic and/or environmental ones, and the biological mechanisms that originate the cognitive, behavioural and social alterations in these people are little known. It is essential to unveil these mechanisms in order to design therapeutic and rehabilitative strategies, whenever they deem necessary.

Genetic mutations associated with neurodevelopmental disorders, such as intellectual disability, are often found in genes that encode proteins present in the synapse, the communication structure between neurons in the brain. One of these proteins is stargazin, which was the object of the study conducted at the Centre for Neuroscience and Cell Biology of the University of Coimbra (CNC), with the aim of "understanding the impact that a mutation in the stargazin-encoding gene may have on the communication and structure of neurons, as well as on animal behaviour", says Ana Luísa Carvalho, coordinator of the study and professor of the Department of Life Sciences (DCV) of the Faculty of Sciences and Technology of the University of Coimbra (FCTUC).

The study, already published in the journal Molecular Psychiatry, was based on a computer simulation that allowed the prediction of the impact of the genetic mutatioin associated to intellectual disability on the stargazin structure and molecular dynamics.

This work was conducted by researchers Gladys Caldeira and Ângela Inácio, resulting from a collaboration between the research group led by Ana Luísa Carvalho and the groups led by Irina Moreira and João Peça, also researchers at CNC and FCTUC professors. The study was funded by the Brain and Behavior Research Foundation (USA), the Jérôme Lejeune Foundation (France), the Foundation for Science and Technology (Portugal) and La Caixa Foundation.