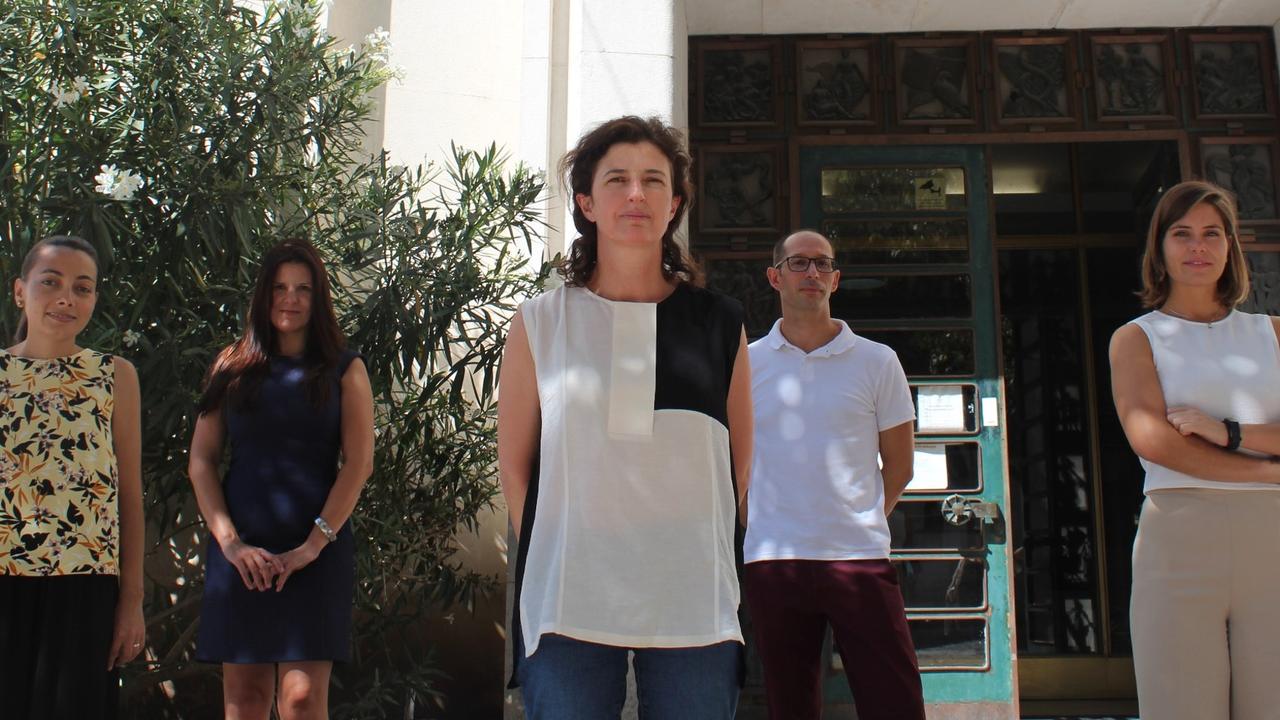 A project coordinated by the Centre for Neurosciences and Cell Biology of the University of Coimbra (CNC-UC) dedicated to the study of neurodevelopmental disorders and epilepsy, aiming to develop more effective therapies, has just obtained 782 thousand euros of funding from the Foundation “ la Caixa ”under the “Health Research 2020 ”programme.

The project “MStar - Potassium channel dysfunction in models of neurodevelopmental disorders”, aims to explore links between neuropsychiatric diseases and epilepsy that may allow the development of better treatments for these pathologies. It is known that about half of the individuals with intellectual disabilities also suffer from epilepsy, and patients with schizophrenia have an increased risk of developing seizures, compared to the rest of the population. Thus, it is thought that brain development disorders (such as intellectual disbility and schizophrenia) and epilepsy share cellular mechanisms that may be the base of their origin.

“Neuropsychiatric disorders are the second leading cause of years of healthy life lost due to disability, and are often aggravated by the occurrence of epilepsy. However, in most cases it is not clear how pathologies are linked”, explains Ana Luísa Carvalho, project coordinator and professor at the Department of Life Sciences (DCV) at the Faculty of Sciences and Technology of the University of Coimbra (FCTUC ).

Thus, according to the CNC team leader, “in this project, we explore a mechanism for regulating neuronal activity that we believe to be involved in some neurodevelopmental diseases, such as intellectual disabilities and schizophrenia, and simultaneously be involved in an increasing predisposition to epilepsy.”

One of the bases of this research is centred on the results of a previous study carried out by Ana Luísa Carvalho's team, focused on the analysis of neuronal functions, such as the excitability of neurons, which are in charge of proteins known as M channels, a family of potassium channels. The researchers found a new mechanism for regulating neuronal excitability through the regulation of M channels, which depends on a mutated gene in some patients with intellectual disability disorders or schizophrenia. Thus, the funds now allocated by the “la Caixa” Foundation will make it possible to seek to understand how this mechanism regulates M channels, and to test therapies aimed at dysfunctional regulatory mechanisms that may be the basis of epileptic seizures.

This three-year study will use animal disease models, but also human cells "differentiated into neurons which contain mutations associated with intellectual disability and schizophrenia, and which increase the susceptibility to epilepsy", says Ana Luísa Carvalho , stressing that the project “on the one hand, explores a new mechanism for regulating type M potassium channels, regulators of neuronal excitability, and, on the other hand, aims to understand how changes in this mechanism can link the occurrence of epilepsy to neurodevelopmental disorders. Understanding this link is essential for developing more targeted therapies.”

In addition to Ana Luísa Carvalho, the team includes Paulo Pinheiro, Irina Moreira, Ângela Inácio, Gladys Caldeira and Marina Rodrigues, also researchers at CNC-UC. The project is part of a research consortium including CNC-UC and the Institute for Interdisciplinary Neuroscience (IINS), from the University of Bordeaux.

The “Health Research Programme” is financed by the Iberian Research and Innovación Biomedica Initiative promoted by the “la Caixa” Foundation and the Portuguese Foundation for Science and Technology (FCT). The programme is aimed at research and development projects in biomedicine and health and, according to the “la Caixa” Foundation, it aims to “identify and promote initiatives of scientific excellence and greater potential and impact on society, both in basic research and in clinical or translational research.”