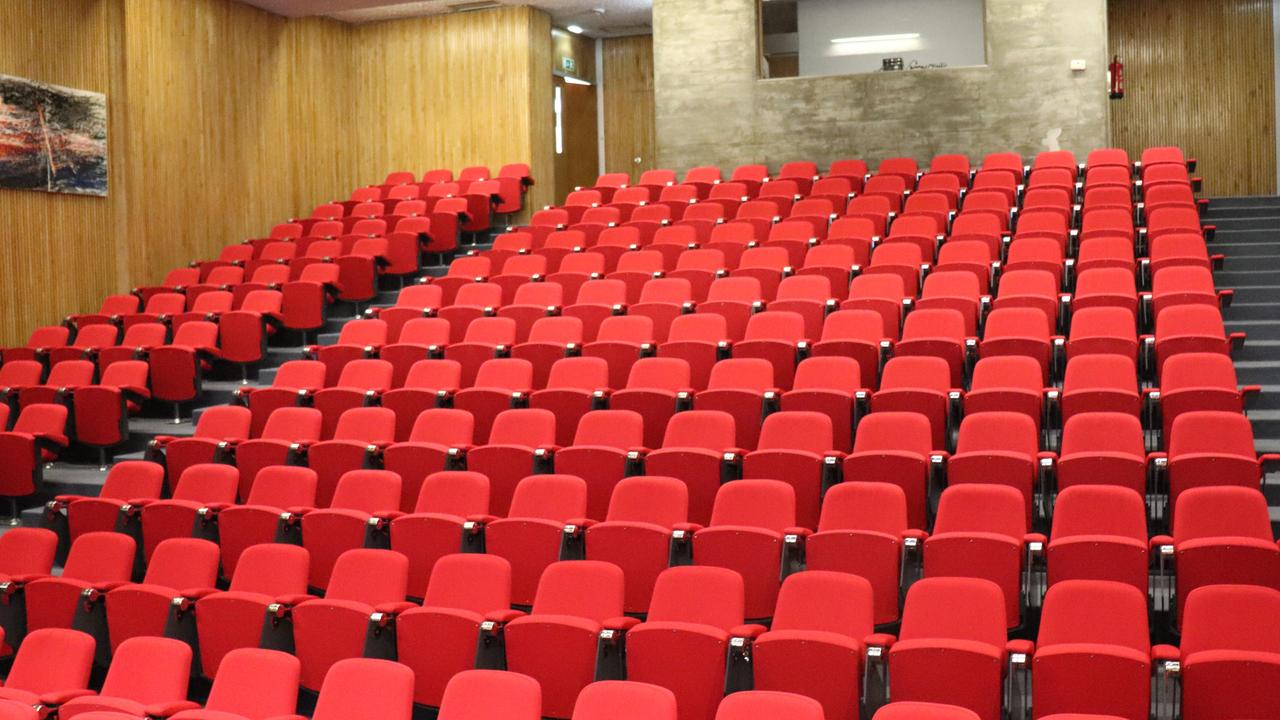 The Urban Cinema Cycle - Cities and Urban Cultures returns in 2019 to discuss the relationship between time and the city at several of its scales. From the urban life that is organized around the displacements, over time the distances that technology has promised to overcome, to those that pass slowly, in the rhythms of the community that recognizes itself as such. From the intermittent cycle of memories that mesh with the present, blurring boundaries and perceptions of the real in the midst of escape from where one does not want to be. Between the routine that goes through the year anxious for a day of celebration that defines the other 364 days and the seemingly banal daily life of the center of a metropolis, the Urban Cinema Cycle proposes to discuss conflicts, transformations and phenomena inherent in the wide problematic recognized under the term. “Urban issues” based mainly on temporalities.

In this edition, Ciclo returns home, inviting teachers who are recognized for their studies and debates on urban and cultural issues to comment on the films.