Call for papers Internacional Conference - The government of the bishops in the dioceses of the Portuguese Seaborn Empire, from Asia to America 1514-1750 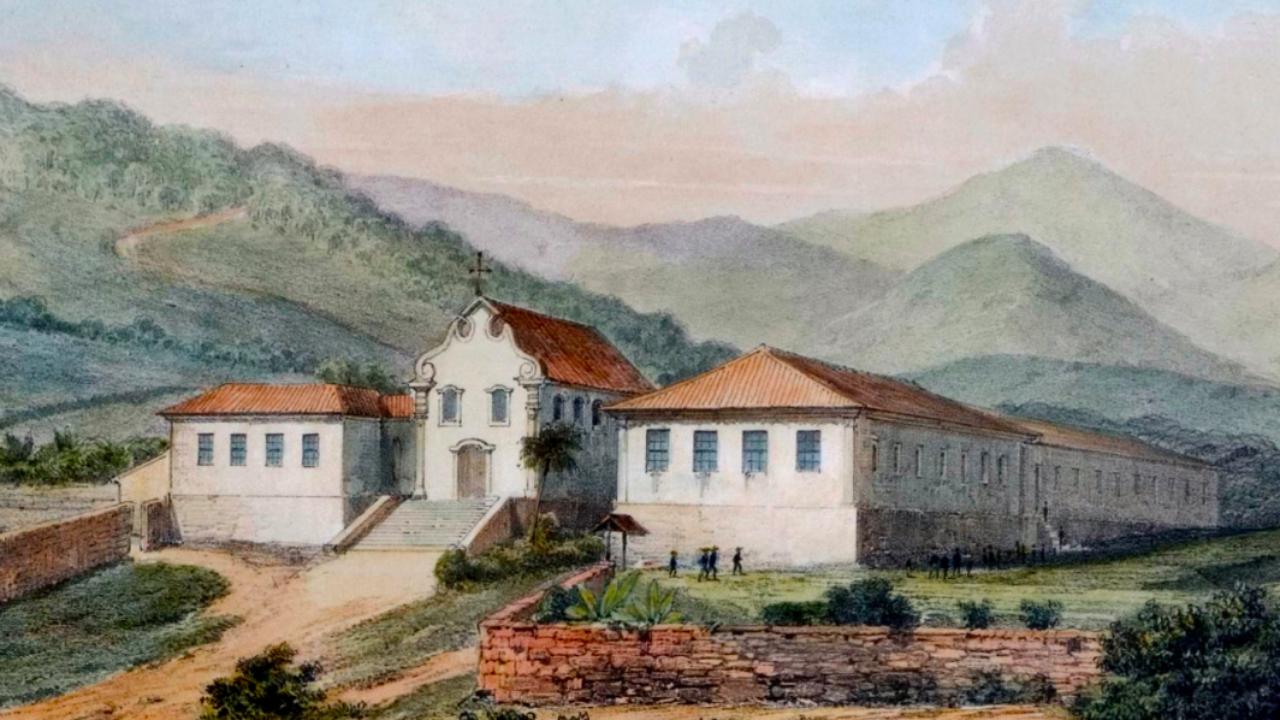 Seminário da Boa Morte, Mariana (Brazil)
In line with the goals of the ReligionAJE Project [see: http://www.uc.pt/fluc/religionAJE] and supported by the Postgraduate Programme in History of the Federal University of Bahia, this international conference seeks to debate and assess, on the basis of connected and comparative history, the impact of episcopal governance in the process of establishment of Catholicism in the Portuguese seaborne empire – a subject still lacking a thorough historiographic analysis. Were the bishops a critical element in the process of expansion of the Catholic faith? What impressions did they build about the territories and populations they ruled? How did their actions impact the lives of the populations and shape colonial society? What was their role in the process of confessionalization and assertion of royal authority across the empire? What physical marks did they leave in the territories of the dioceses? Were their ways similar to or different from that of the Spanish overseas bishops? To answer these and other questions, this conference will serve as a broad discussion forum and foster the production of knowledge by welcoming proposals from experienced researchers, as well as ongoing work by younger researchers that is related to the following themes:

- Interaction with populations and other powers responsible for disseminating and controlling Catholicism, and the impact of that interaction;

Announcement of the acceptance/refusal of proposals: 15 July 2019.

All proposals must be sent to the following email religionaje@gmail.com, written in Portuguese and English, and include: title, name, email and address of the author(s); institutional affiliation, summary up to 300 characters, abstract (maximum 250 words).

The decision to accept/refuse a proposal will be based on its clarity, relevance, originality, cohesion, and scientific rigour.

Presentations should last no longer than 20 minutes.

Languages to be used in the conference presentations/debates: Portuguese and English.