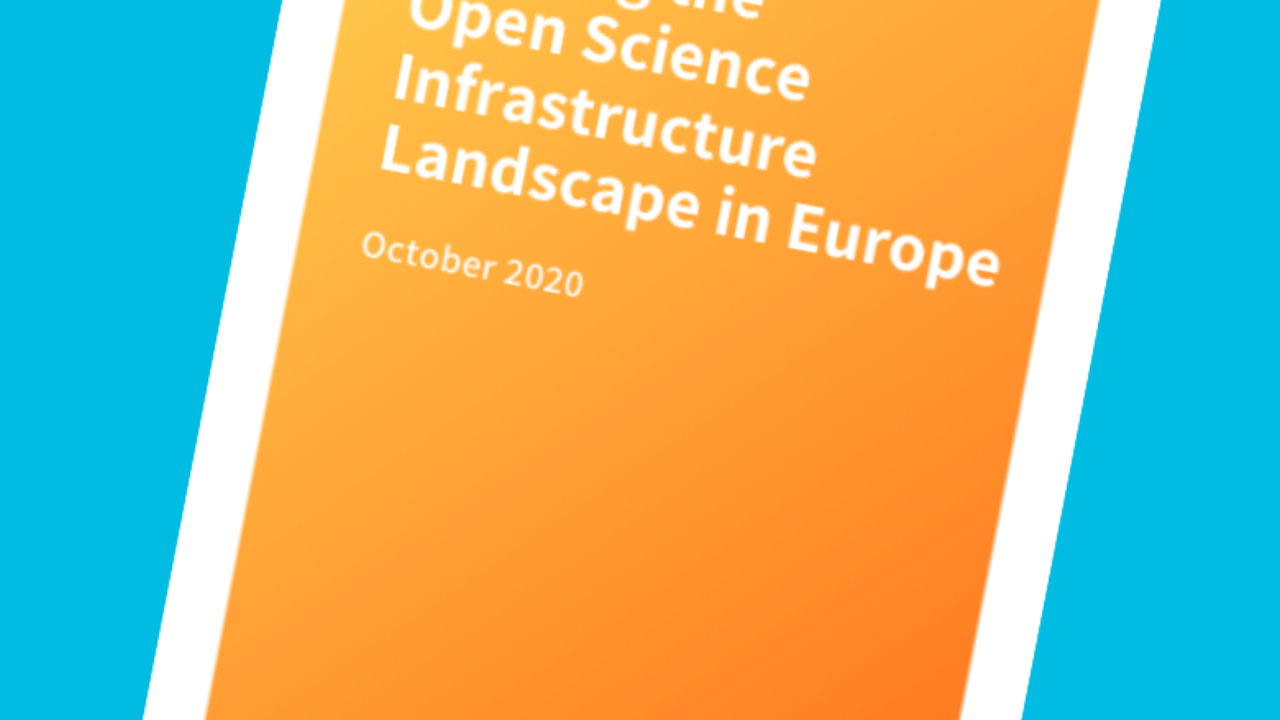 The report "Scoping the Open Science Infrastructure Landscape in Europe, 2020" on the current state of European Open Science infrastructures has just been published by SPARC Europe (Scholarly Publishing and Academic Resources Coalition in Europe).

The study is the result of a survey of European Open Science Infrastructures (OSI) and services, of a regional, national or international scope, conducted in the spring of 2020. The first part of the survey focuses on the general offer of these infrastructures; the second part is intended to assess the audience, their technical component and their sustainability.

A total of 120 Open Science Infrastructures from 28 countries responded, mostly from France, the United Kingdom, Germany, the Netherlands, Switzerland and Spain. They are structures that respond to different stages of the research life cycle, namely creation, evaluation, publication, accommodation, discovery and archiving / preservation.

From Portugal, the only participation registered is from UC Digitalis, Digital Library of the University of Coimbra. UC Digitalis distinguishes itself as a digital platform for the dissemination and impact of scientific and cultural knowledge produced in the Portuguese-speaking world.

Motivated by the ambition to make research and knowledge available in open and wide access, these infrastructures serve mainly researchers, but also science libraries and managers, from all scientific areas. However, its operation is generally ensured by small teams and limited resources, so there is a need for greater attention at this point, for example, to ensure technological updating.

The study concludes that an ecosystem of diversified, interconnected, professional infrastructures with growth potential for open science is established in Europe, recommending institutions to invest in these structures.