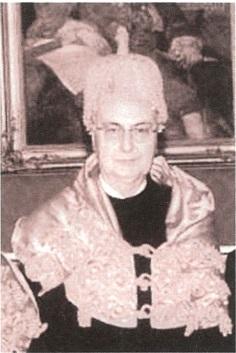 Born in Alba de Tormes (Salamanca), José Ángel García Rodríguez graduated in Medicine from the University of Salamanca in 1964 and received his doctorate from the same university in 1967. Scientific research has alays been an important aspect of his professional life.

Garcia Rodriguez participated as a researcher in numerous projects supported by the most diverse institutions, and in many of them with the position of principal researcher, in an activity which he began in the 70's and carried out throughout his career within his chosen areas: microbiology, virology and parasitology.