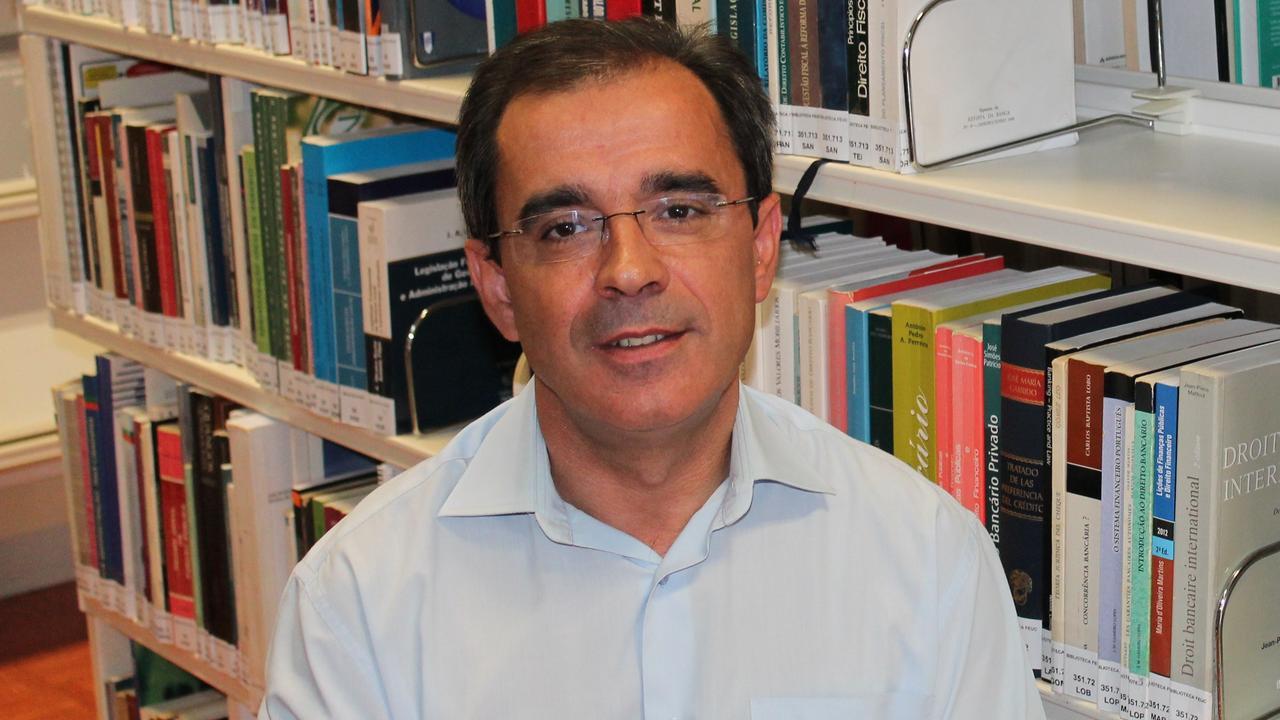 The award was given for the scientific article "Online microfinance in Eastern Europe: Personal versus business loan funding", co-authored with Ana Paula Matias Gama and Ricardo Emanuel Correia (University of Beira Interior) and Fábio Duarte (Polytechnic of Porto).

Founded in 2003, EMN is a European reference organisation in the microfinance sector, promoting the fight against social and financial exclusion through self-employment and the creation of micro-enterprises. This is also one of the main areas of study of the project "The role of micro-credit in promoting financial and social integration", financed by FCT, of which the awarded researchers are part.