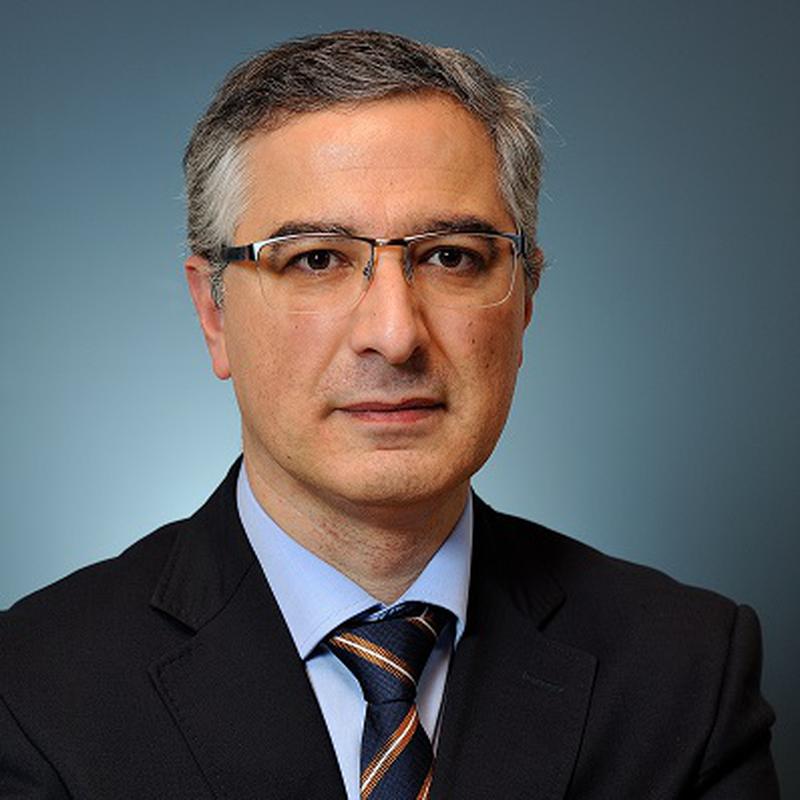 António Portugal Duarte obtained his degree in Economics from the Faculty of Economics at the University of Coimbra in 1993, and his Ph.D. in Economics in 2007, with the specialization in Economic Theory and International Economics, from the same university. He is currently Assistant Professor at FEUC, a member of the Pedagogic board, and departmental coordinator for the area of Economics of the International Relations Office at the same institution. He is also a researcher affiliated with GEMF and CeBER. As a researcher, he has participated in several national and international conferences and has published several articles in peer-reviewed international journals (International Review of Applied Economics, Économie Appliquée, Journal of Economic Surveys, Applied Economics, Journal of Contemporary Issues in Economics and Business, International Journal of Economic Sciences, Panoeconomicus, Transition Studies Review, among other journals). He has also coedited the book “European Integration Process in Western Balkan Countries” (FEUC, 2012). In 2014 he was a Visiting Professor at the Faculty of National Economy, University of Economics in Bratislava, Slovakia, and the Belgrade Banking Academy, Faculty for Banking, Insurance and Finance, Belgrade, Serbia. In 2015, he was Honorary Visiting Research Fellow at the Birkbeck College, University of London, Department of Economics, Mathematics and Statistics, London, United Kingdom. In 2015, he published the book “O Sistema Monetário Internacional: Uma Perspetiva Histórico-Económica”, Conjuntura Actual Editora, Coimbra.

António Portugal Duarte
Nuno Baetas da Silva
(2022) Who will be the next in line to join the Euro Area? A business cycle synchronisation evidence. Journal Transition Studies Review, 29, 45-64.
Authors

Duarte, António Portugal
Martos, Luis Palma
(2019) Portugal in the Eurozone: Evolution and Expectations. Scientific Annals of Economics and Business - SPECIAL ISSUE - DEDICATED TO THE INTERNATIONAL CONFERENCE ON "20 YEARS OF THE EURO: ACHIEVEMENTS AND CHALLENGES", 66, 173-189.
Authors

Duarte, António Portugal
(2015) Getting Out from the Crisis: An Assessment of the Portuguese Policies. 12th International Conference Developments in Economic Theory and Policy.
Authors
Ferraz, R.