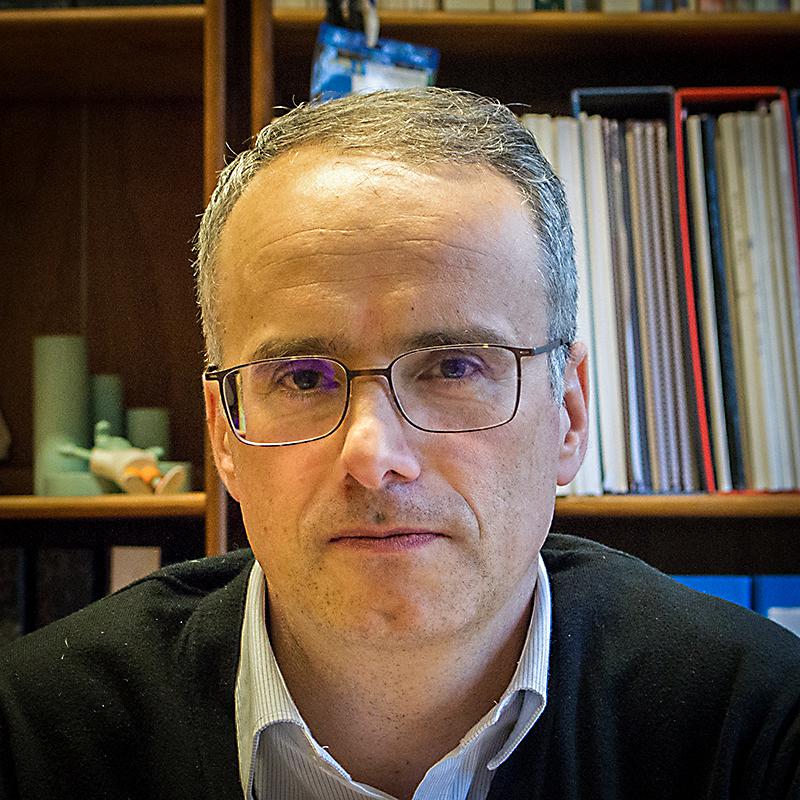 He was co-organizer of the Integrated Cycle of Movies, Debates and Conferences at FEUC and of scientific international conferences.