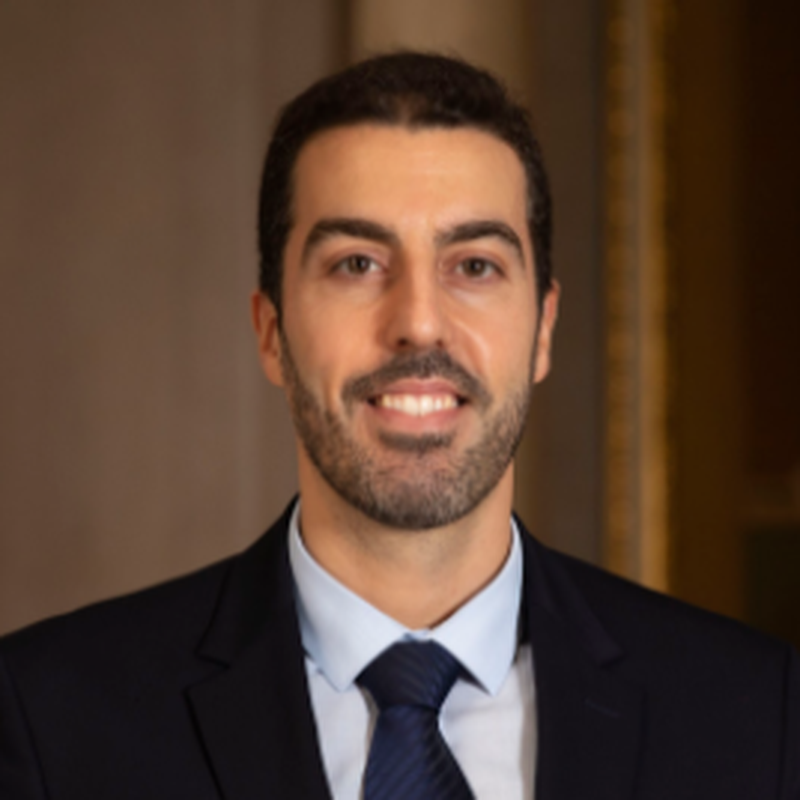 Bruno Albuquerque has a career of more than 11 years working as an economist in central banks. He started at the Bank of Portugal, between 2006 and 2012, where he worked on matters related to monetary policy and the external framework of the euro area. Between 2012 and 2015 he moved to the European Central Bank (returning in 2019), where he was responsible for monitoring and producing economic projections for the US economy. Between 2019 and 2021 he was a Senior Research Economist at the Bank of England, where he conducted research in macro-financial areas related to household and corporate debt, as well as the interaction between financial and business cycles. Since September 2021 he has been working on systemic risk analysis and macroprudential policy issues at the International Monetary Fund. He is also responsible for the organisation of the Macrofinancial seminar series at the Fund.