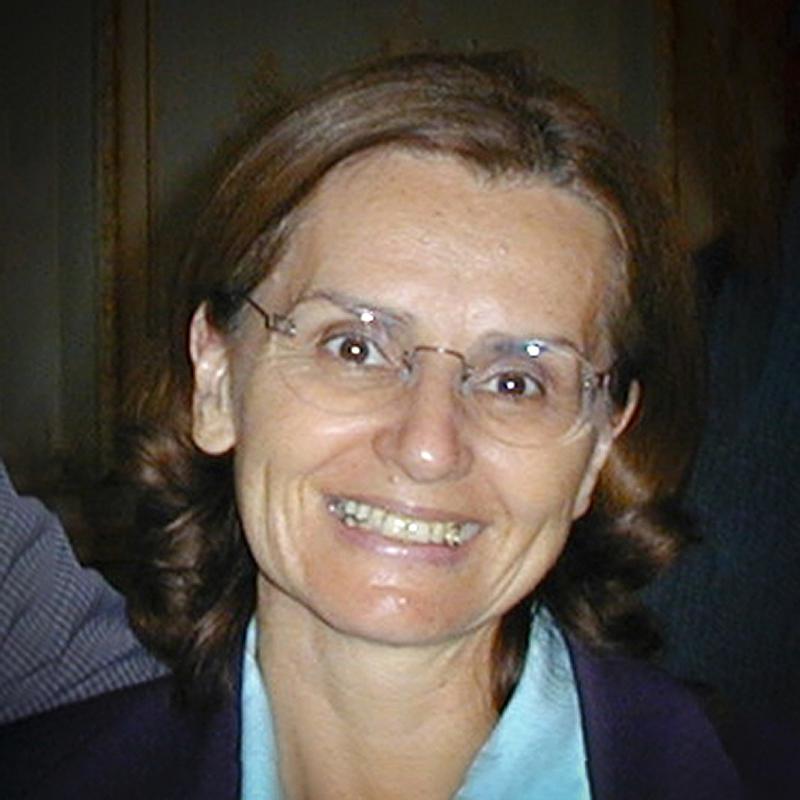 The first degree in Economics was obtained from ISEG – (Technical) University of Lisbon (1974); the PhD from the University of Coimbra under the supervision of Claude Berthomieu and Carlos Silva Ribeiro (1994). She is now Associate Professor at the Faculty of Economy, University of Coimbra. She has held academic management posts at the Faculty level. She has participated in several international programs: ERASMUS, FEMISE and TEMPUS programs. She was principal researcher of the FCT project (PTDC/ECO/71326/2006). She has publishes in several international scientific journals (Journal of Economic Surveys; Research on Economic; International Journal of Social Economics; International Economics and Economic Policy; Economie Appliquée; Panoeconomicus Applied Economics Quarterly, Scientific Annals of the Alexandru Ioan Cuza) and book chapters (Routledge, Ashgate, among others). She has participated in PhD juries and for PhD posts (national and international). She was visiting Professor at the University of Sophie Antipolis, Nice and at the University of Belgrade. She is referee of international journals.