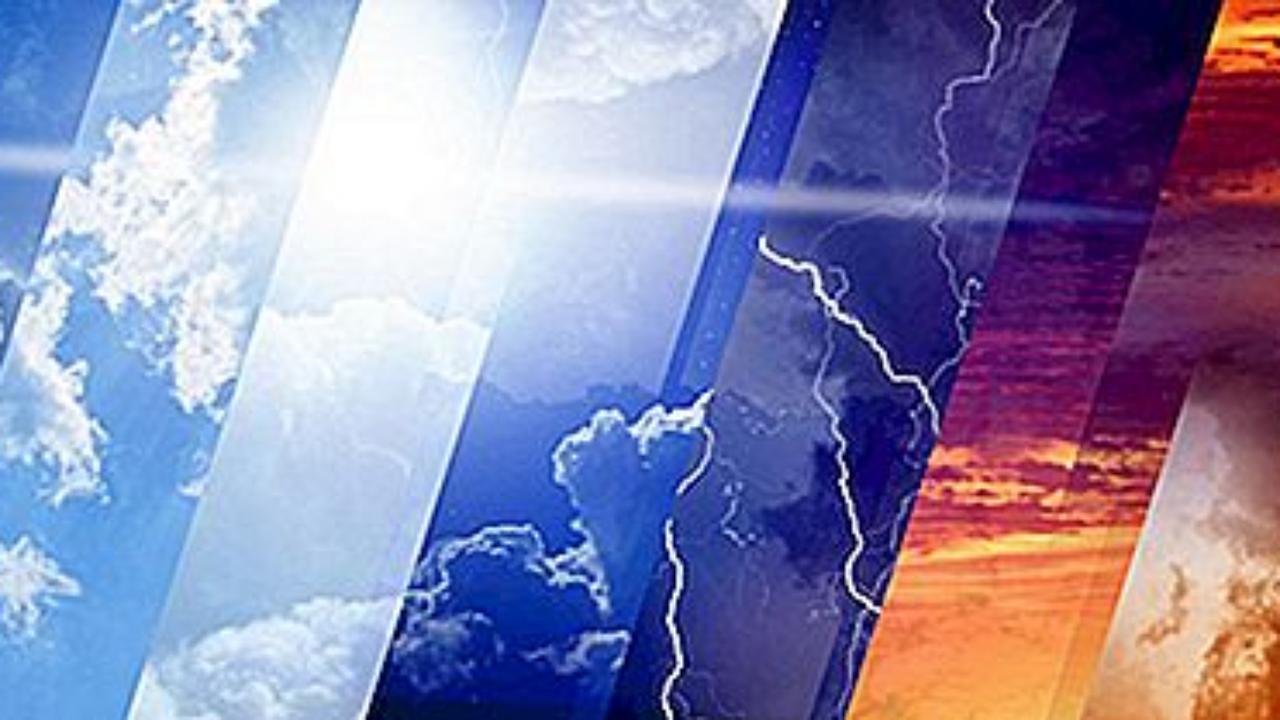 Turning the vertical into time: How glaciology became a climate science

Today’s knowledge about global climate change heavily depends on the results of ice core research. However, until the mid-twentieth century, the study of glacial ice and the study of climate had little in common. How has ice core science become a new scientific discipline? And what were the consequences for both glaciology and climate research?

In the 1950s, Danish physicist Willi Dansgaard developed a method to identify the temperature of the atmosphere in precipitation. Hence, he concluded, it would also be possible to reconstruct the temperature of the past by studying old precipitation: glacial ice. Glaciological expeditions subsequently set out to find the oldest ice. By drilling deep into Polar glaciers and using their depth as an archive of Earth’s deep history, they began to reconstruct past climates layer by layer back in time. The results they presented fundamentally changed our understanding of climate. Due to the inaccessibility of glaciers and the high expenses of drilling expeditions, ice coring influenced the glaciological practice as well as the international cooperation. This presentation will analyse the rise of ice core paleoclimatology in the 20th century and investigate the consequences for the glaciological research practice as well as for our understanding of climate.