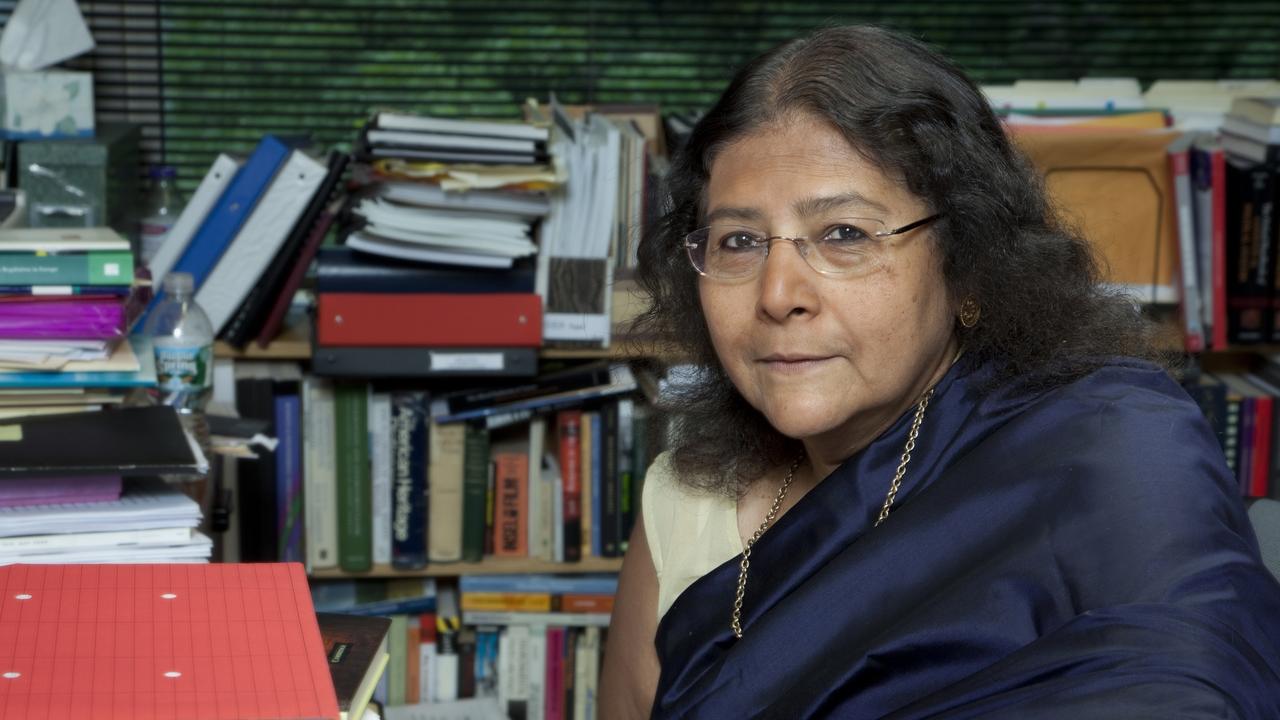 Since the early twentieth century, philosophers and sociologists of technology have bemoaned the power of science and technology to empty our world of meaning: through devices such as rationalization, standardization, massification, and routine. Humans are seen as subjugated to machineries of production, and deprived of voice and agency, so that innovation suffers and democracy itself is in deficit. I will argue to the contrary that the turn of the twentieth century brought enormous gains in our capacity to reflect on what it means to be citizens of scientific and technological societies. Drawing on concepts such as co-production, constitutionalism, and sociotechnical imaginaries, I will show how this rise in social reflexivity has equipped us to rethink the politics of science and technology. I will use illustrations from work in science and technology studies (STS) on environment, biotechnology, and AI to show how advances in theories of science and technology in society open up new vistas for social creativity and political action.

Sheila Jasanoff is Pforzheimer Professor of Science and Technology Studies at the John F. Kennedy School of Government at Harvard University. She is affiliated with the Department of the History of Science and Harvard Law School. Previously, she was Professor of Science Policy and Law at Cornell University and founding chair of Cornell’s Department of Science and Technology Studies. At Harvard, she founded and directs the Kennedy School’s Program on Science, Technology and Society (STS). In 2002, she founded the Science and Democracy Network, an international community of STS scholars dedicated to improving scholarly understanding of the relationships among science, technology, law, and political power.

Jasanoff has been a pioneer in building the field of Science and Technology studies (STS). Through her many administrative, pedagogical, and editorial roles, she has helped define the field for a generation of younger scholars in STS. Her works on law and science, risk management, the comparative politics of regulation, and science in environmental decision-making count as basic texts on those topics. [read more]