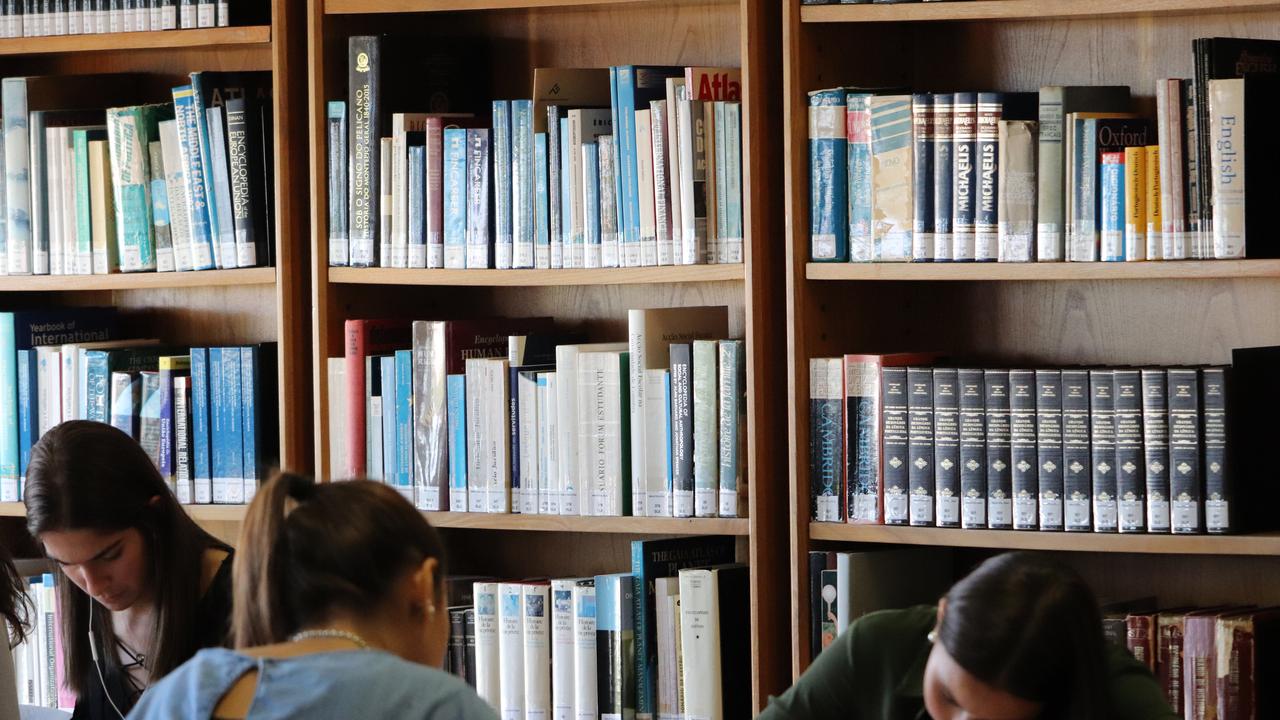 Abstract
This study investigates the effect of the political connections of members of banks' Boards of Directors on the remuneration of these boards, taking into account the gender diversity of their members. Using a panel of observations on 77 banks supervised by the ECB for the period 2013 to 2017, and the generalized method of moments (GMM), our results show that, when analyzing linear effects, political connections have a negative impact on the remuneration of the members of the banks' Boards of Directors, reducing them. However, when investigating the possible moderating effect, we found that when gender diversity is high, there is a non-linear, inverted U-shaped relationship between the political connections and the remuneration of members of the Boards of Directors of banks. Our results also show that the differentiating characteristics of the female gender, accentuate the negative effects of political connections on remuneration, making the institution's interests to be privileged at the expense of those of its personal agendas. Overall, these general results prove to be robust across different choices of the measures used for gender diversity.