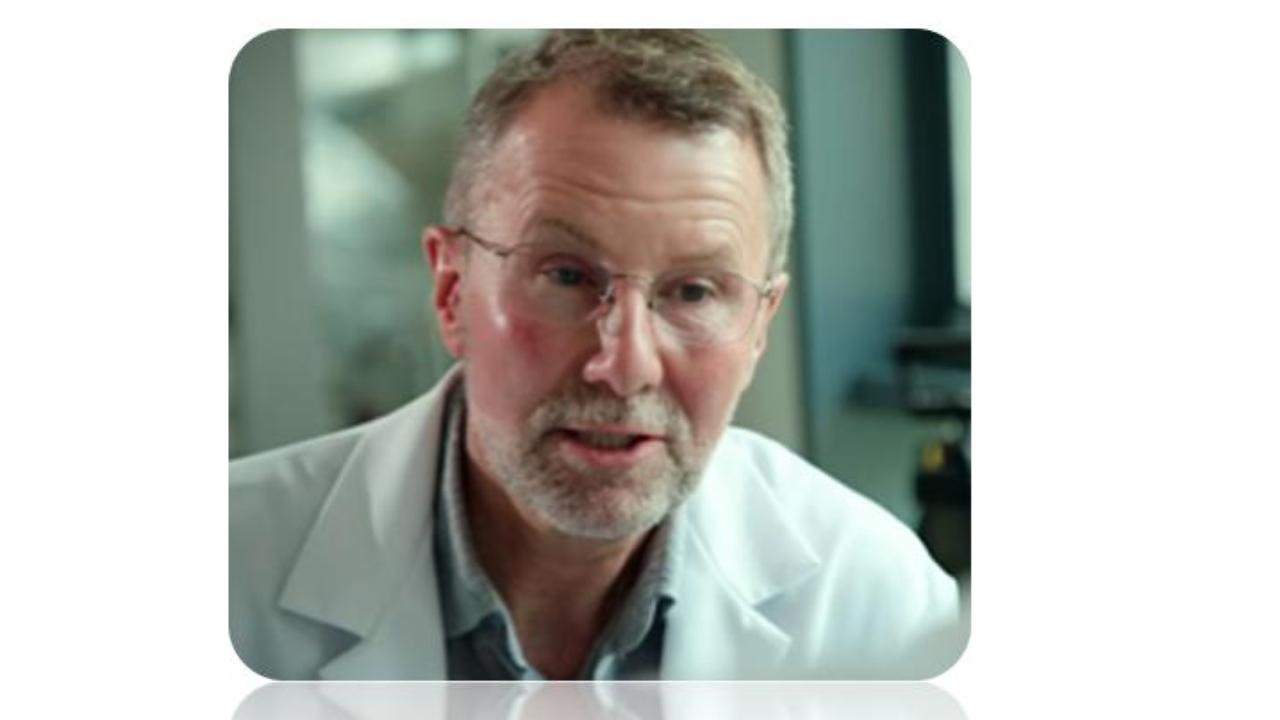 Centre for Biosensors, Bioelectronics and Biodevices

Centre for Nanoscience and Nanotechnology

Richard Guy received an M.A. in Chemistry from Oxford University, and his Ph.D. in Pharmaceutical Chemistry from the University of London. He has held academic posts at the University of California, San Francisco and the University of Geneva. In 2004, he joined the University of Bath as Professor of Pharmaceutical Sciences. Professor Guy's research focuses on skin barrier function characterisation, topical and transdermal formulation development and optimisation, non-invasive biosensing and the prediction and assessment of skin penetration and topical bioavailability. He has published 380 peer-reviewed articles (H-index = 78; ~23,500 citations) and 70 book chapters. He has co-authored one book and co-edited 7 others. He is also co-inventor of 14 patents. In 2016, Professor Guy was awarded the degree of Doctor of Science from the University of Oxford and the Maurice-Marie Janot Award from APGI for original and innovative research in pharmaceutics, biopharmaceutics and pharmaceutical technology. Having received the Founders’ Award of the Controlled Release Society (CRS) in 2013, Professor Guy was the first recipient of the CRS Transdermal Delivery Kydonieus Foundation Award in 2018. In that same year, he completed a year’s secondment at the European Medicines Agency as a National Expert in the area of regulatory science. Since 2013, research in Professor Guy’s laboratory has been funded continuously by grants from the US FDA.