"Sophie Kowalevski : a Queen from the Empire of Science" 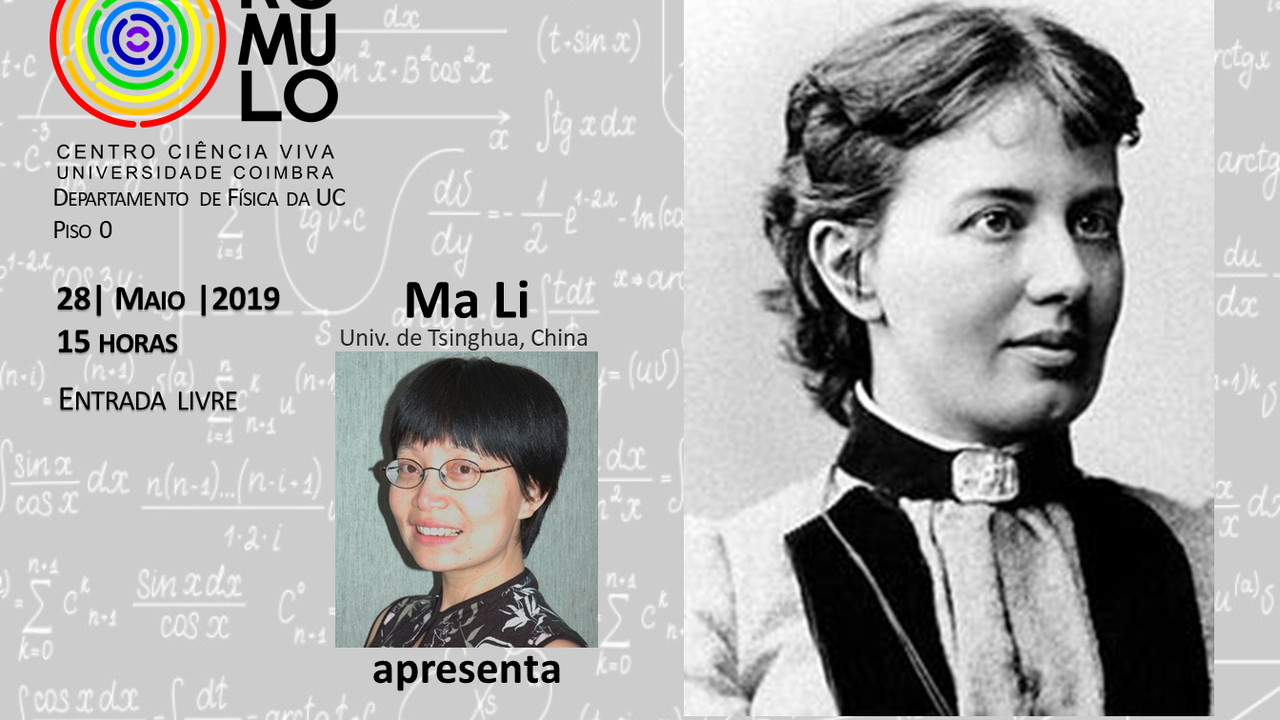 Sophie Kowalevski : a Queen from the Empire of Science

RESUMO DA PALESTRA
“On 18 November 1883, the Swedish newspaper Dagens Nyheter carried an article about the arrival of Sophie Kowalevski in Stockholm entitled “An Important Guest in Stockholm”: This does not have to do with an insignificant king or prince from some friendly nation but rather a queen from the empire of science. Sophie Kowalevski (15 January 1850 – 10 February 1891) lived in the second half of the 19th century. It was in Russia where she first saw the world; the world ended for her in Sweden. Her life was relatively short, yet eventful and unusual. She was the first woman in the world to have received a PhD in mathematics — at Göttingen University in 1874, and the first woman to actually hold an official university professorship — at Stockholm University from 1889 to her premature death in 1891. As an editor for Acta Mathematica, she was probably the first woman to be in the board of any major scientific journal. In 1888 she was awarded the prestigious Bordin Prize of the French Academy of Sciences for her work on rotation of a rigid body around a fixed point, the so-called Kovalewski top. The following year she was elected a corresponding member of the St. Petersburg Imperial Academy of Sciences. She was also the first woman to be so honoured. In fact, the rules of the Academy hade to be changed to allow female members before a vote could be held regarding her candidacy. Besides, there is indication that, at the time of her premature death in 1891, she was being considered full membership in the Academy.”