Portuguese: a language of science and culture

UNESCO instituted 5 May as the World Portuguese Language Day to highlight the important role that Portuguese language plays in the  preservation and dissemination of human civilization and culture.

The Portuguese language is associated to events, living traditions, ideas, beliefs, artistic and literary works of outstanding universal significance – disseminated by the University of Coimbra, over many centuries across the globe – which are recognised by UNESCO. Thousands of scientific contents in Portuguese language can be found at the University of Coimbra’s online platform “UC Digitalis”.


UC Digitalis is not the only online resource with contents in Portuguese, but it is specifically designed to promote and boost the editorial status of the science produced in the Portuguese-speaking world. 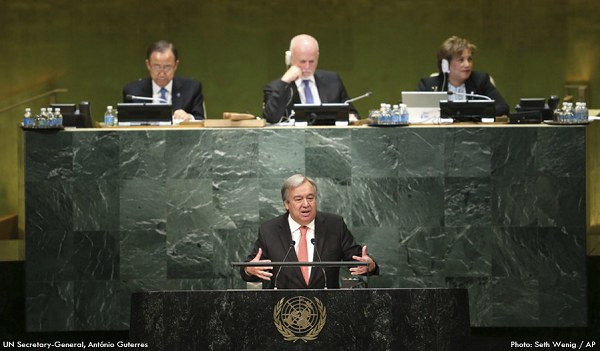 Portuguese is the 4th most widely spoken language in the world, the 3rd European language spoken globally and the 1st in the South hemisphere. It is also the 5th most used language in the Internet. (Observatório da Língua Portuguesa) The contents of this page are provided for information purposes only. All information contained in this page was compiled in good faith by the International Relations Unit of the University of Coimbra using sources of public information considered reliable, which were available at the time of this publication (March 2018). However, its accuracy cannot be guaranteed.