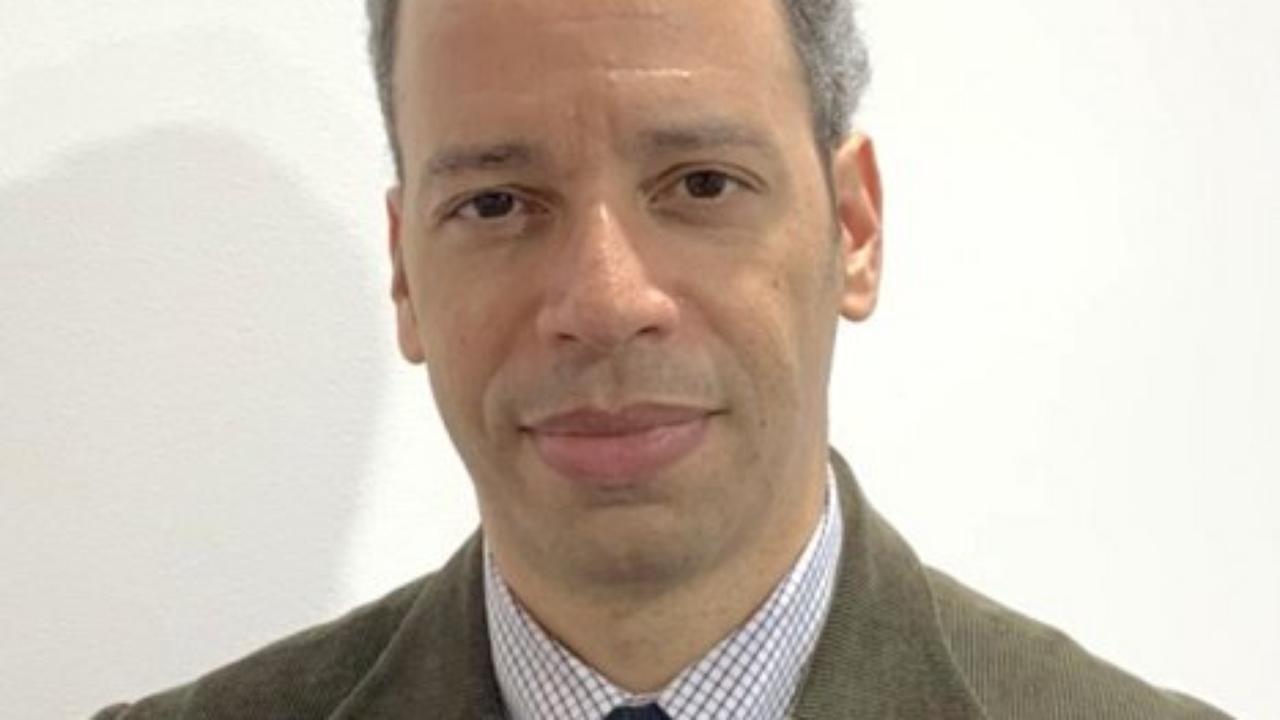 On April 21, at 2 pm (Lisbon time), a seminar will be held, via zoom, within the scope of the Jean Monnet Center of Excellence.

Nuno Pereira de Magalhães, Professor IE University - Madrid and Researcher at IPRI-NOVA, is the guest speaker of this “Jean Monnet Lecture” where he will address the topic “Nuclear proliferation and the case of North Korea”.

The moderation of the session is in charge of Teresa Almeida Cravo (RI-FEUC).

The seminar fits into the activities of the Geopolitics and Geostrategy I course of the International Relations Degree.

The Jean Monnet Center of Excellence is one of the Jean Monnet Programs created by the European Commission and designed to promote the enhancement of higher education and high-level scientific research on European integration anywhere in the world. Among the Jean Monnet Programs he is the most demanding and, therefore, the most difficult to obtain. It is awarded by public tender worldwide. It is awarded to a University as a whole, although the application may be submitted by one or more Faculties or by one or more Holders of a Jean Monnet Chair. From this degree of demand, it follows that the Center of Excellence is only awarded to Universities of proven merit in terms of European integration and that in their application they demonstrate the capacity and conditions, namely in terms of human and scientific resources, to deserve this distinction. In its attribution, the pluridisciplinary character of the Center is privileged.

The University of Coimbra's Center of Excellence was awarded to him through an application under the general theme PRONE - Peace Relations, Ontologies and Narratives in Europe: EU and its Eastern Neighbors, presented by its Faculty of Economics and having as its Academic Coordinator the Professor Maria Raquel Freire, Full Professor at FEUC and Holder of a Jean Monnet Chair. The Center of Excellence will also involve Professors from the Faculty of Science and Technology and from the Faculty of Arts of the University of Coimbra.